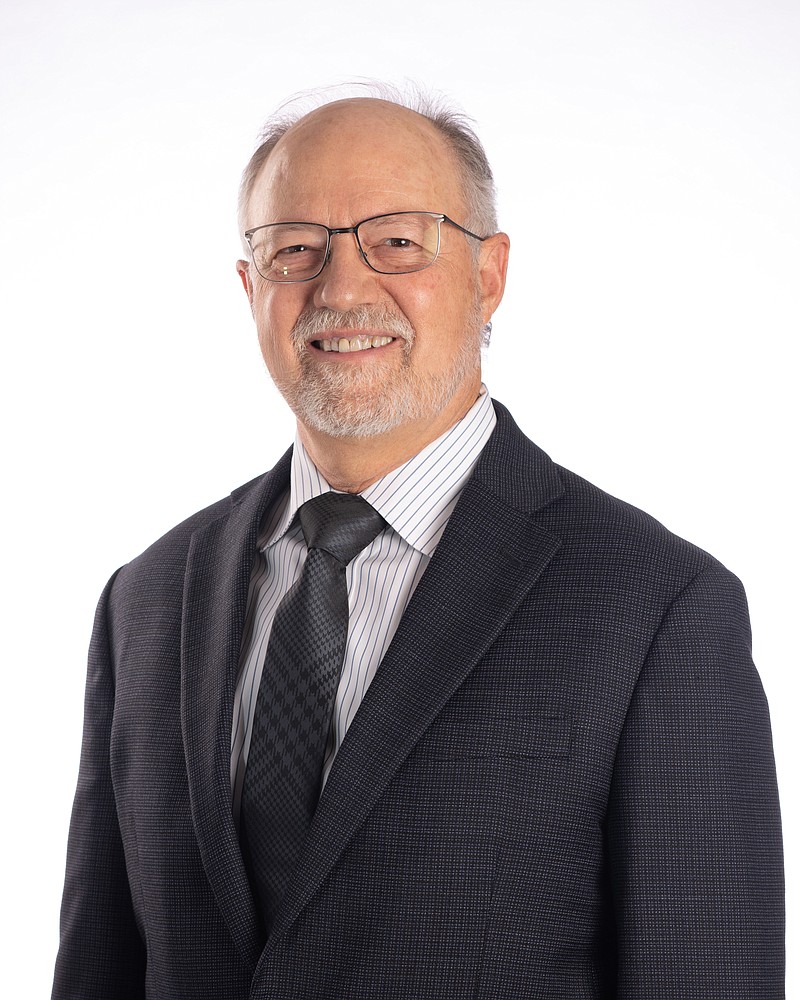 LITTLE ROCK -- The University of Arkansas for Medical Sciences has appointed Dr. Kirt Simmons chair of the Department of Pediatric and Special Needs Dentistry.

Simmons has served as the department's interim chair since August 2020.

"A professor in the UAMS College of Medicine, Simmons is a nationally recognized leader in orthodontic care for patients with cleft/craniofacial anomalies, growth disorders, and special needs such as Down syndrome, autism and other conditions. He is also a leading expert in facial growth, development and identification, and orthodontic and dental digital standards," a news release said.

"I am delighted that Dr. Simmons has agreed to take on this role," Dr. Susan Smyth, UAMS executive vice chancellor and dean of the College of Medicine, said in the release. "A longtime leader at UAMS and Arkansas Children's, he has done a wonderful job as interim chair. I know the department is in good hands."

He earned his DDS and a Ph.D. in pharmacology at the University of Texas Health Science Center in San Antonio. He completed his residency in orthodontics and a National Institutes of Health-fellowship in craniofacial anomalies at the University of North Carolina. He held faculty posts at Indiana University and UNC before his recruitment to UAMS and Arkansas Children's in 1997. In 1998, he was named Arkansas Children's orthodontic director, the release said.