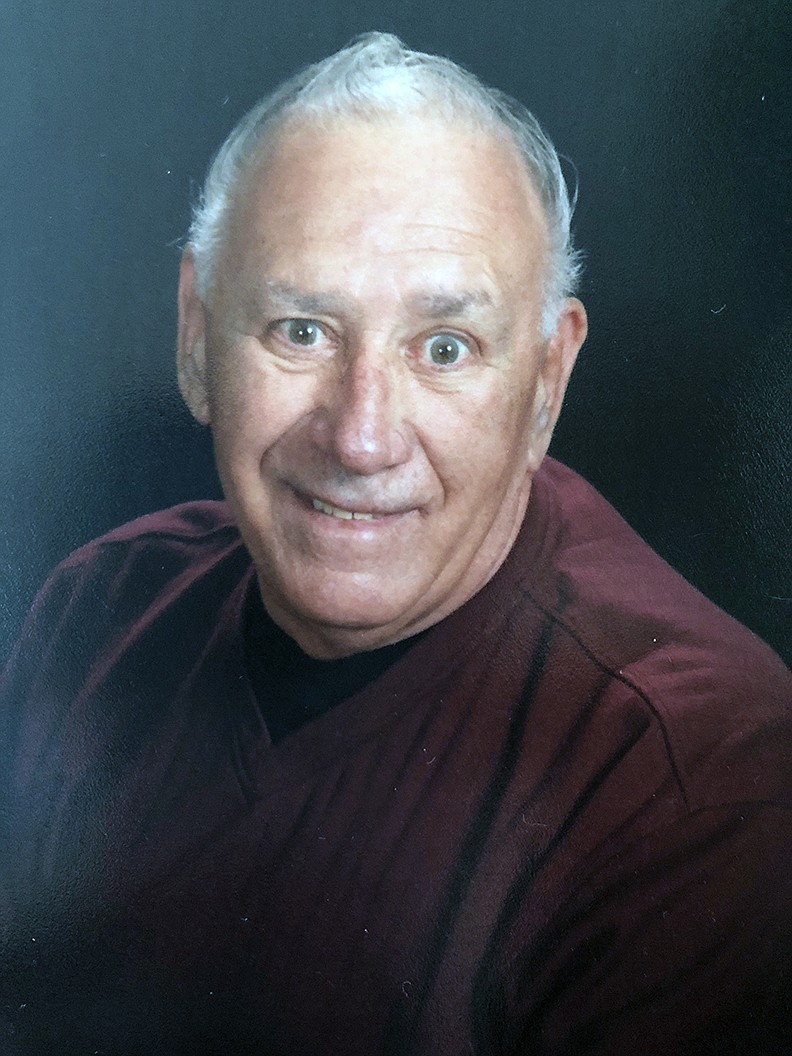 Joe served in the United States Air Force as a personal equipment specialist. Following his military service, Joe worked for the NJ Turnpike Authority and retired as a foreman for Central Trades. He moved to Hot Springs with his wife, Betty, in 1994.

Joe was a self-described "Jack of all trades." He had a mechanical mind and could build or fix anything. He was a prodigious athlete. He played baseball and was a Golden Glove boxer. He played softball until he was 79 years old and enjoyed being a member of the local YMCA and Senior Olympics. He loved to dance, sing and play the guitar. Joe had a keen sense of humor and was often the life of the party. Joe was a member of Gothic Masonic Lodge #270 in Hamilton Square New Jersey and was a past Master. He was an active member of Hot Springs Elks Lodge #380 and could be found there playing cards, dancing, singing, and strumming his guitar. Joe was an active member of First Presbyterian Church Hot Springs and served on the building and grounds committee.

He is survived by his daughters, Robin Van Nortwick (John), of Olive Branch, Miss., and Jodi Biglan (Tom), of Egg Harbor Township, N.J. He was adored by his grandchildren, Nathan Van Nortwick (Megan), Morgan Van Nortwick, Casey Biglan and TJ Biglan. He was loved by his many nieces and nephews who have declared him their favorite! He was preceded in death by his wife, Betty, and his sisters, Pat Pretot and Viola Sliwka.

Joe will be greatly missed by his family and many friends. Due to the coronavirus restrictions, a private memorial service by invitation will be held on March 6, 2021, at 11 o'clock in the morning at First Presbyterian Church, 213 Whittington Ave., Hot Springs, AR 71901.

In lieu of flowers, the family requests any memorials be sent to First Presbyterian Church in Hot Springs.