Level One sex offender charged with allegedly failing to register 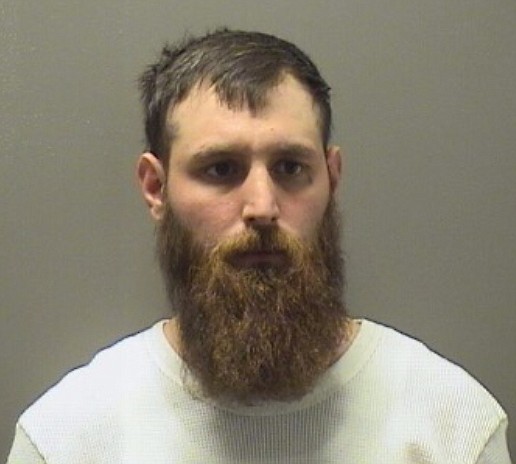 A Level One sex offender was charged last week with allegedly failing to register with the proper authorities in Garland County since he reportedly moved here in the summer of 2018.

Jerry Herbert Troy, 32, who listed a Heber Springs address at the time of his arrest, was taken into custody around 7:15 p.m. Thursday at a residence in the 800 block of Mountain Pine Road by Garland County sheriff's Deputy Thomas Fox on warrants for failure to comply with sex offender registration and reporting requirements, a felony punishable by up to 10 years in prison.

Troy was also being sought on a misdemeanor warrant on failure to comply with court orders and was later released on a $6,000 bond. He is set to appear March 1 in Garland County District Court.

According to the probable cause affidavit, Troy was convicted of second-degree sexual assault on Dec. 20, 2007, where he engaged in sexual contact with two 13-year-old girls.

The Arkansas Sex Offender Screening and Risk Assessment Program assessed him on March 24, 2009, as a Level One sex offender, which requires him to register his address and employment information with law enforcement every six months.

According to court records, Troy was previously convicted of failing to comply with sex offender registration in 2007 and again on March 21, 2016.

He was sent to prison at one point and paroled out on May 12, 2017, and on June 19, 2018, he registered with the Garland County Sheriff's Department and listed a home address at that time on Geronimo Street in Hot Springs.

The affidavit alleges that Troy has not attempted to verify his address since June 19, 2018, despite continuing to live in Garland County.