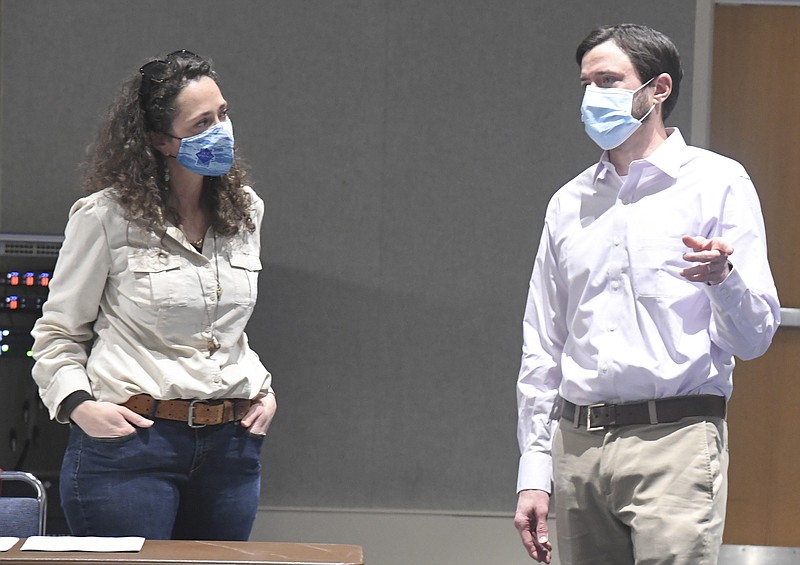 The Hot Springs Advertising and Promotion Commission on Monday approved a reaffirmation of the rules governing the use of its $8.4 million capital endowment account used to fund special projects and situations of "extraordinary circumstances" on the property of the Hot Springs Convention Center.

"We put this money aside. It's there to take care of the convention center long after all of us are gone," Visit Hot Springs CEO Steve Arrison said during Monday's commission meeting. "It was just the right thing to do at that time. Occasionally we do borrow from it, but we always pay it back."

The account was funded with moneys received from the former state turnback program that tourism facilities received starting in 2007.

The last time the commission made use of the money, Arrison said, is when it "borrowed $1 million and paid it back over five years for the lighting for the convention center. We just borrowed ($500,000) ... to update the fire and safety systems here. So it's a very good account. It keeps us from not being a burden on the city of Hot Springs."

Arrison said none of the money was used to help the convention center cope with financial strain caused by the COVID-19 pandemic.

The commission voted unanimously to approve the account's governing rules going into 2021.

According to a Feb. 4 memo from Arrison to the commission, the commission has maintained the separate Capital Endowment Account since 2012, using the moneys received from the state turnback program, which is no longer active.

"Annually," the memo said, "since 2012 the Commission has voted on and approved the following rules to govern the use of this account along with the annual budget."

The governing rules of the account are as follows:

• All funds in this account will be held in a separate interest-bearing account or investment accounts that comply with state investment regulations.

• The only moneys that may be used from this account or accounts will be the interest that is generated from the balance except in emergencies or for extraordinary circumstances.

• Expenditures from this account may only be used for the capital needs of the Hot Springs Convention Center and its surrounding property.

• If due to an emergency or an extraordinary circumstance a situation should arise whereby a request is made to spend any portion of the principal in this account that decision must be made by a two-thirds vote of the commission members present.

• A Capital Endowment account committee will be appointed by the chairman consisting of two members of the commission to work with the director of finance to maximize the earning of this account.

City Director Erin Holliday attended Monday's meeting. There is a resolution on the agenda for tonight's Hot Springs Board of Directors meeting to appoint her to the commission. Holliday would succeed Randy Fale, who chose not to seek reelection to the city board. 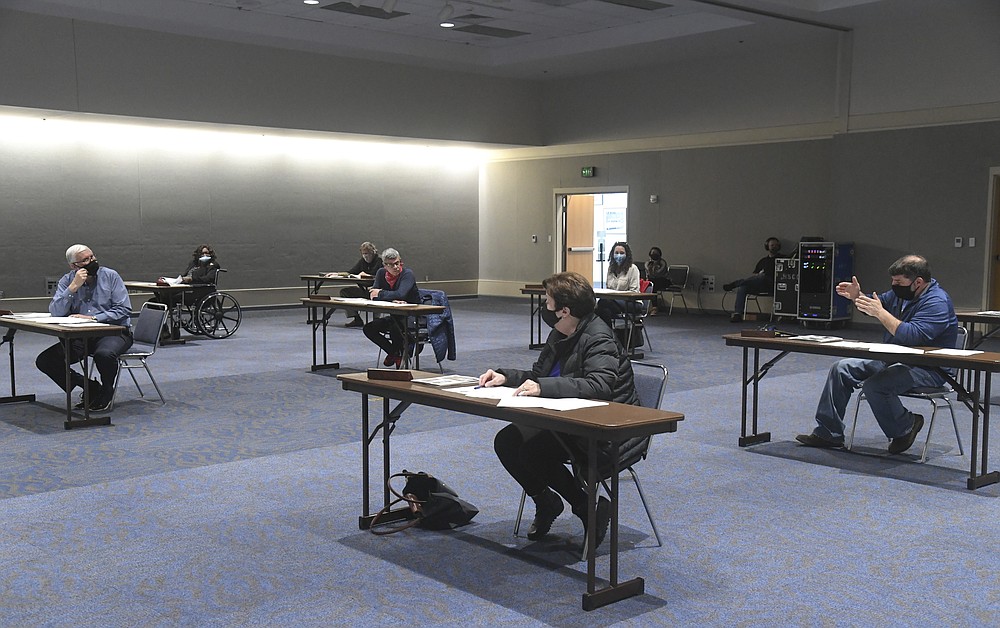