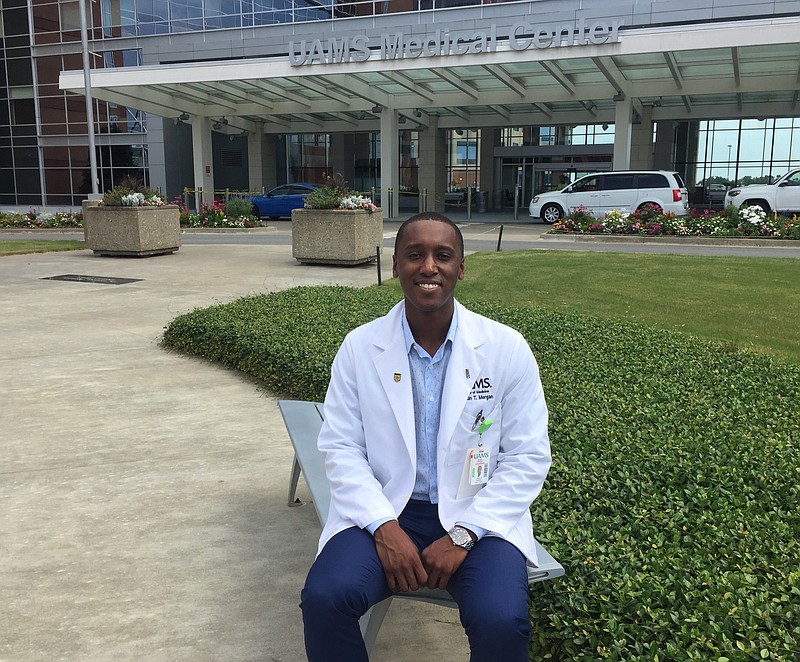 Morgan's paper, "Racial, Ethnic, and Gender Representation in Leadership Positions at National Cancer Institute-Designated Cancer Centers," examined diversity of the centers' leadership teams along with the populations each center serves.

There are currently 71 NCI-Designated Cancer Centers, located in 36 states and the District of Columbia. Thirteen of them are cancer centers, recognized for their scientific leadership, resources and their research in basic, clinical, and/or prevention, cancer control and population science. Another 51 are comprehensive cancer centers, also recognized for their leadership and resources in addition to displaying an additional depth and breadth of research, as well as substantial transdisciplinary research that bridges these scientific areas.

The University of Hawaii Cancer Center, along with seven of the designated cancer centers that are basic laboratory cancer centers, were not included in Morgan's study because none of them are cancer treatment centers.

"Our study focused on quantifying the lack of diversity and the importance of increasing diversity in our health care system," Morgan, a rising third-year medical student from Bentonville, said in the release. "In it, we evaluated the gender, racial and ethnic makeup of leadership teams at National Cancer Institute-Designated Centers and compared it with the city populations of each center represented."

"We performed a retrospective cross-sectional study looking at gender, race and ethnicity in leadership positions at NCI-Designated cancer centers," said Morgan, whose studies focus on radiation oncology. "Using Kairos facial recognition software, we wanted to compare the makeup of the leadership teams to the populations of the areas they reside in, as well as to the active physician data. We found significant racial and ethnic disparities, with underrepresentation of Black, Hispanic and Asian individuals in leadership positions," Morgan said.

All of the 63 NCI-Designated cancer treatment centers with identifiable leadership teams studied and their 856 leadership members were included in the analysis. Photographs were not identified for 12 leaders and race/ethnicity could not be identified for seven of the remaining 844 leaders. The collected information analyzed also included U.S. and city census population characteristics and active physician data, the release said.

"The study found that in the highest levels of cancer center leadership, non-Hispanic, white men were overrepresented, while Black, Hispanic and Asian leaders were not represented in a way that corresponded in size or amount to population data. Of the 63 centers assessed, 23 centers (36%) did not have a single Black or Hispanic member of their leadership team. Centers with more women leaders and institutions in the South were more likely to have diverse leadership teams. However, a center being in a diverse city did not make it more likely to have a more diverse leadership. Instead, it found Black leaders to be rare, even in cities with large Black populations," according to the release.

"These findings suggested that marginalized racial/ethnic groups such as Black, Hispanic and Asian may face challenges limiting their advancement into senior leadership positions and that establishing policy and pipeline programs to address significant racial and ethnic disparities in cancer care leadership positions is crucial for change," Morgan said.

The study was supported by a National Institutes of Health/National Cancer Institute grant.