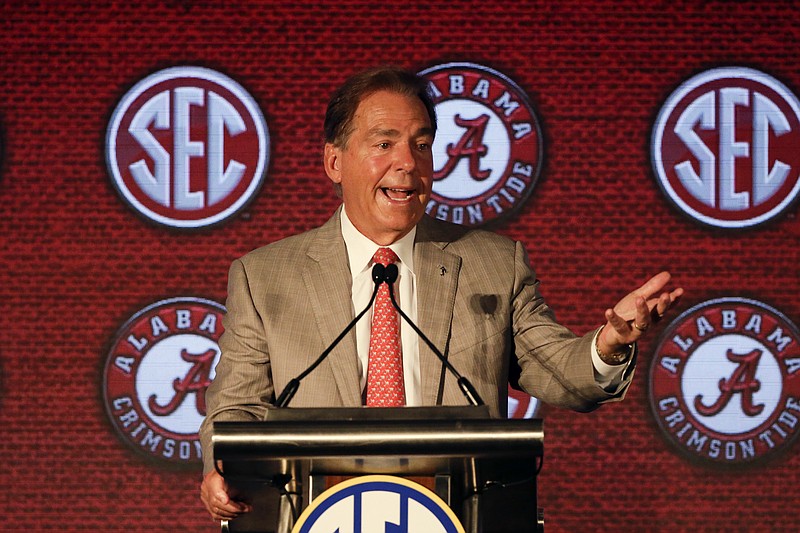 Alabama head coach Nick Saban speaks to reporters during the Southeastern Conference Media Days Wednesday in Hoover, Ala. - Photo by Butch Dill of The Associated Press

HOOVER, Ala. -- Over the summer, Crimson Tide coach Nick Saban urged his fellow Alabama residents to get vaccinated against the coronavirus in a public service announcement.

The thinking was that one of the most popular people in Alabama might help since the state has one of the lowest percentages of vaccinated people in the nation. The video shows cheerleaders, the Big Al mascot and scenes from Bryant-Denny Stadium with the unmistakable message: Protection against COVID-19 can help everyone get back to normal.

It is also a point of emphasis for the defending national champion Crimson Tide and every other team hoping to minimize the risk of impacts from COVID-19 this season after last year's disrupted effort that saw dozens of games postponed or canceled.

It's a priority, and in some cases a challenge. Universities are struggling with whether they can legally require students to be vaccinated before returning to campuses, though Notre Dame, Michigan, UCLA, Washington and others have taken that step.

Many others, certainly across the South, have not, leaving coaches like Saban to emphasize that vaccination decisions are a personal choice, but one that can impact the team.

In the Southeastern Conference, Commissioner Greg Sankey said this week that six of the 14 football teams have at least 80% of their roster vaccinated -- a number that"needs to grow and grow rapidly."

The six teams include Alabama since Saban indicated "pretty close to 90%" of his players are fully vaccinated, nearly triple the rate for the state's overall population.

Not every coach or program divulged their numbers at their respective leagues' media days. The ones that did varied widely.

Oklahoma State coach Mike Gundy said his team was about 55% vaccinated as of six weeks ago.

"I don't know where we're at now," Gundy said last week. "But as an individual, they have to make a decision if that's something they want to do. We all know the pros and cons of it."

The cons, besides personal health, include missing at least 10 days of practice and games in quarantine. And the chore of regular testing. Players who don't get vaccinated likely face multiple COVID-19 tests weekly, just like last season.

"I think that conflict of sticking something up your nose three times a week, all the headaches of wearing a mask, I think it wears people out," Pitt coach Pat Narduzzi said. "I don't want anything to do with it."

Coaches like Oklahoma's Lincoln Riley and Saban can point to other sports to emphasize the potential impact of not getting vaccinated. Saban, who missed the game against rival Auburn last year after a positive COVID-19 test, points to the New York Yankees having six players recently sidelined by the coronavirus and North Carolina State having to drop out of the College World Series.

"So every player has a personal decision to make to evaluate the risk of COVID relative to vaccine, and then they have a competitive decision to make on how it impacts their ability to play in games, because with the vaccine you probably have a better chance," Saban said. "Without it, you have a bigger chance that something could happen that may keep you from being on the field, which doesn't enhance your personal development. Then how does it affect the team if you bring it to the team?"

Riley said his team saw "a big uptick" in vaccinations after PGA Tour star Jon Rahm had to withdraw from The Memorial with a six-shot lead because of a positive COVID-19 test.

"One day a guy's about to make a million and a half (dollars) and cruise to a six shot victory," Riley said. "And then all of a sudden he's out of there and he's vaccinated the next week."

He said "a significant amount" of his team is vaccinated.

Georgia coach Kirby Smart had each of his vaccinated assistants talk to the team about their reasons for getting the shots. Smart said his team is "over 85%" vaccinated.

The issue is not cut-and-dried for every coach. Washington State coach Nick Rolovich said he will not participate on site at next week's Pac-12 media day in Los Angeles after choosing not to receive a COVID-19 vaccine. A day earlier, the Division II Southern Intercollegiate Athletic Conference said vaccines were mandatory for all of its athletes in 2021-22.

Miami coach Manny Diaz didn't mince words on the importance of players getting vaccinated. He said the Hurricanes, who open Sept. 4 against Alabama, will be above 85% vaccinated once some players get their second shot.

"Whatever opinions we have are fine and dandy, but if you want to have a football team with as least disruption as possible, here's a way to do it," Diaz said.

Atlantic Coast Conference Commissioner Jim Phillips said the league's athletic directors discussed potential scenarios when a team might not be able to play a game. Sankey was clear that forfeits -- not postponements, like last year -- were on the table in the SEC this season: "That means your team needs to be healthy to compete, and if not, that game won't be rescheduled."

Miami safety Bubba Bolden doesn't like vaccines or taking medicine, but made an exception this time. Bolden did say he understands why some teammates "are very against it."

"I was kind of against it," he said. "And then I see some of my family members get it. And then obviously, I didn't want to miss a game due to COVID. I didn't want to get any of my teammates sick. ... So I got unselfish and decided to get it." 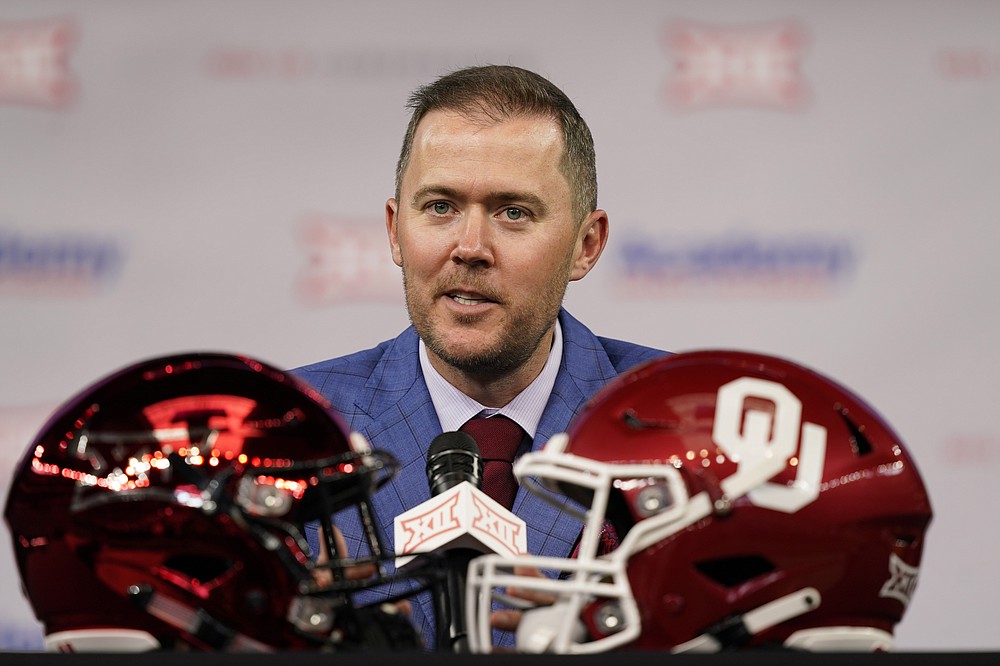 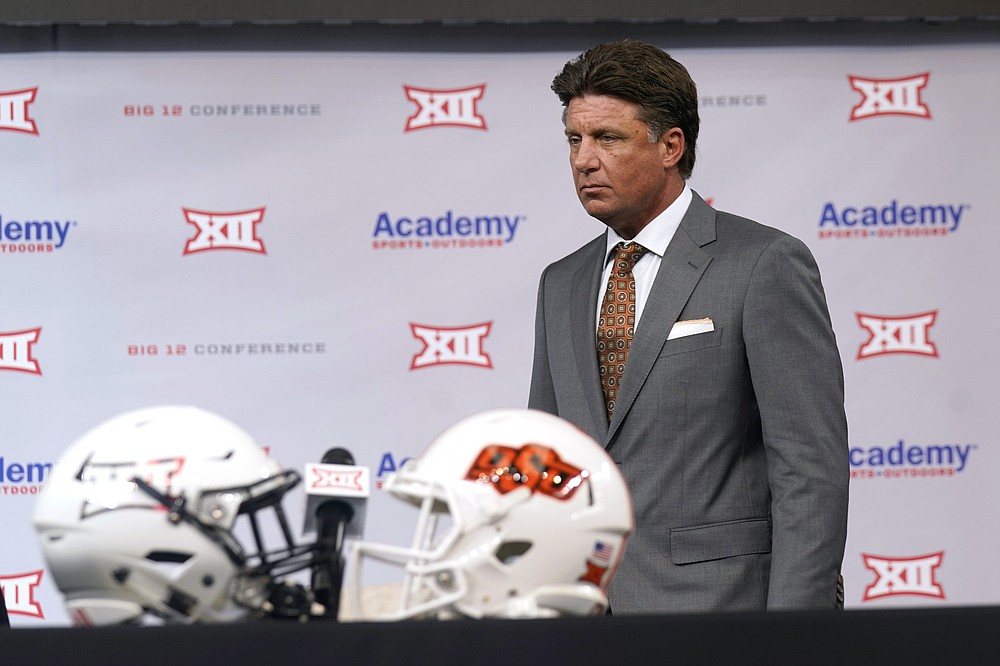 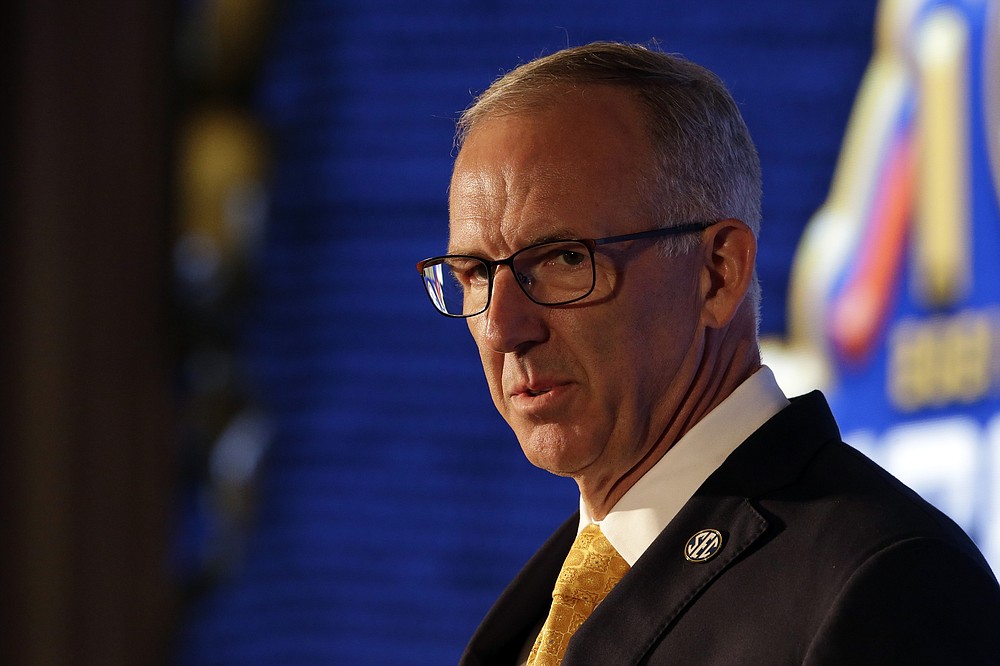 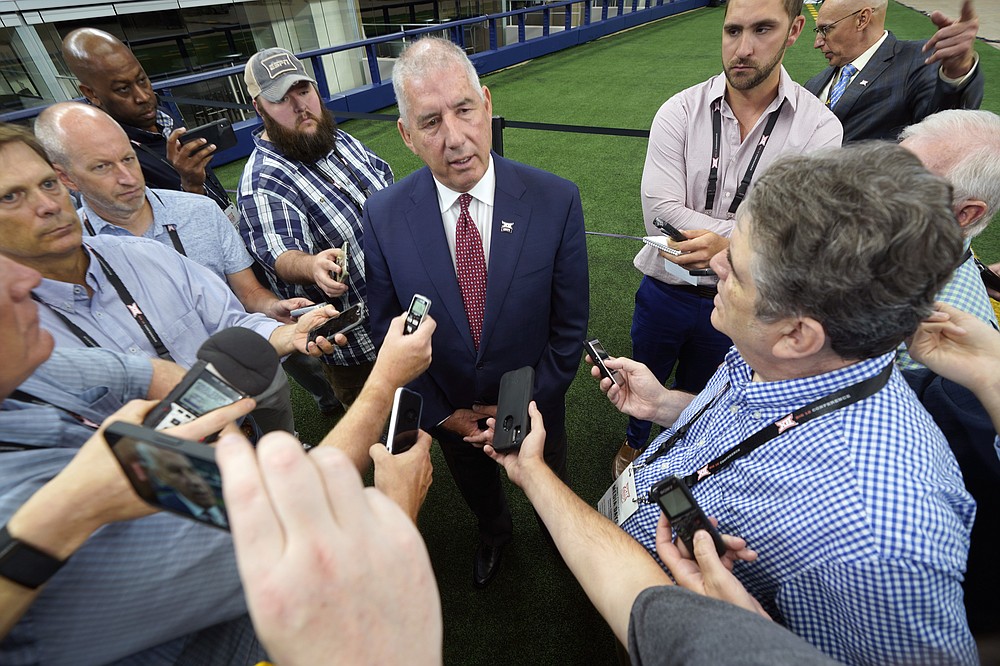 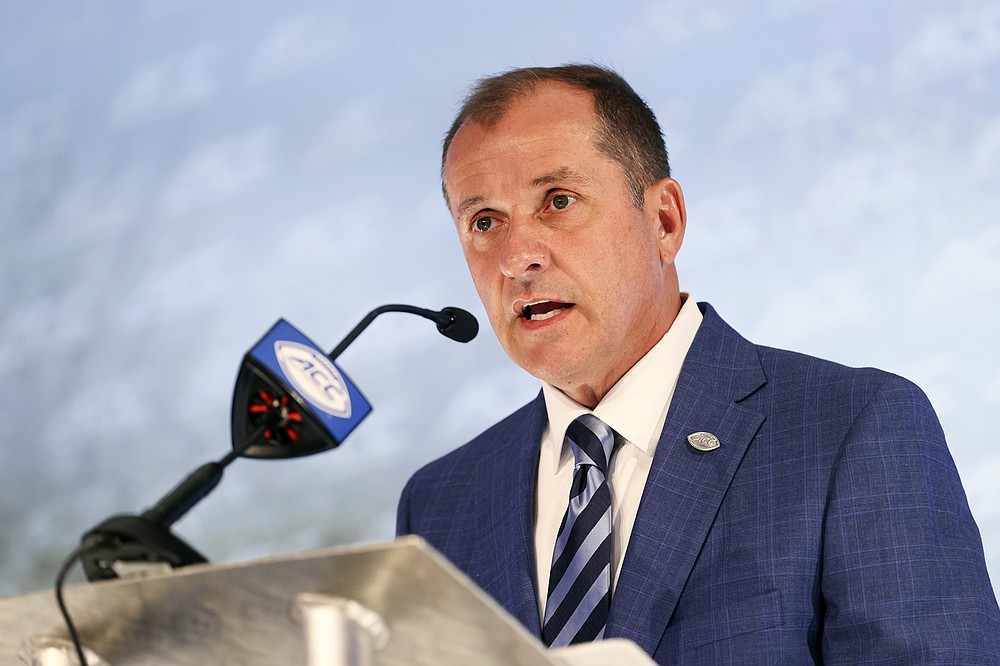 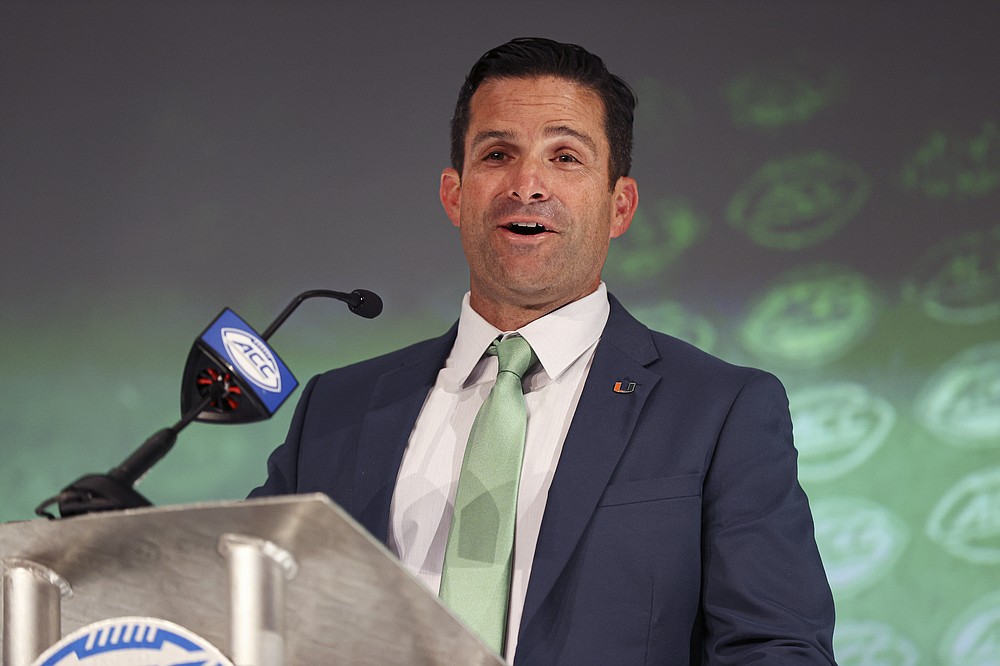