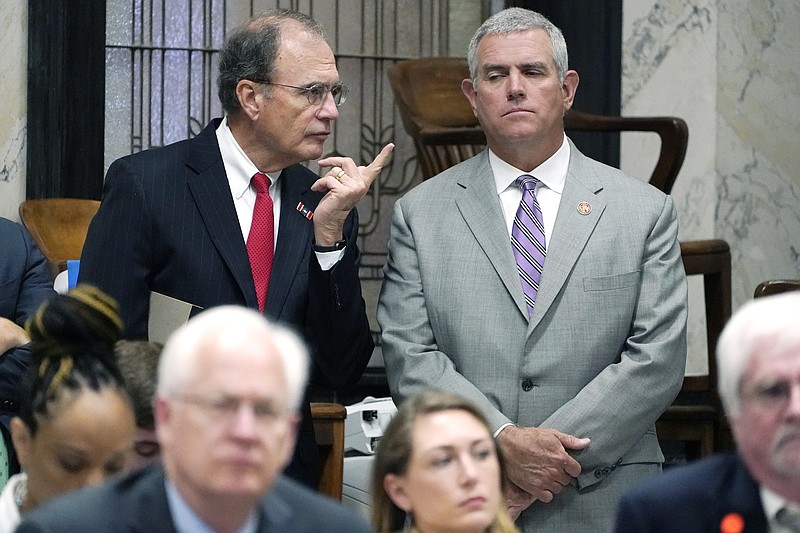 JACKSON, Miss. -- Mississippi policymakers have known for decades that the state drags behind most others in public education spending.

A new report by a legislative watchdog group bears that out, with research showing that Mississippi spends less per pupil than each of its surrounding states -- Louisiana, Arkansas, Tennessee and Alabama.

Mississippi's Joint Legislative Committee on Performance Evaluation and Expenditure Review, better known as PEER, released its findings June 1 in a report that is dated May 11.

"Based on enrollment for FY 2019, Mississippi funding per student from state, local and federal sources was $10,240, which was the lowest funding level per student when compared to contiguous states," PEER said.

"Louisiana's total funding per enrolled student from state, local and federal sources for FY 2018, the most recent data available, was $12,507, which was the highest funding level per student when comparing Mississippi to contiguous states," it said.

During FY 2019, Mississippi state government spent $5,135 per pupil for elementary and secondary schools. PEER said that was the lower than in the four neighboring states. Alabama had the highest per-pupil state spending in the group, at $6,484 during FY 2019.

During the Mississippi legislative session that ended in April, the House and Senate approved a teacher pay raise that will take effect during the year that begins July 1. Most teachers will receive $1,000, while those early in their careers will receive $1,100.

Politicians running for office often make promises to put more money into education. Mississippi's current school funding formula was put into law in the late 1990s and has been fully funded only a couple of years. House leaders tried to replace the formula in 2018, but that effort fell flat in the Senate.

The PEER report examined five years of Mississippi K-12 funding. It said that from FY 2016 to FY 2020, public school districts received about $23.8 billion from state, local and federal sources.

"When considering funding from sources over several years, it is important to take inflation into consideration," PEER said. "For example, school districts need $107 in revenue in FY 2020 to have the same purchasing power as $100 in revenue in FY 2016."

PEER also broke down how much Mississippi spent for each student from FY 2016 to FY 2020.

The Mississippi budget has already been set for education and other services for FY 2022, which begins July 1. Legislators will use information from the PEER report as they start the long process of planning budgets for FY 2023 and beyond.

Emily Wagster Pettus has covered Mississippi government and politics since 1994. 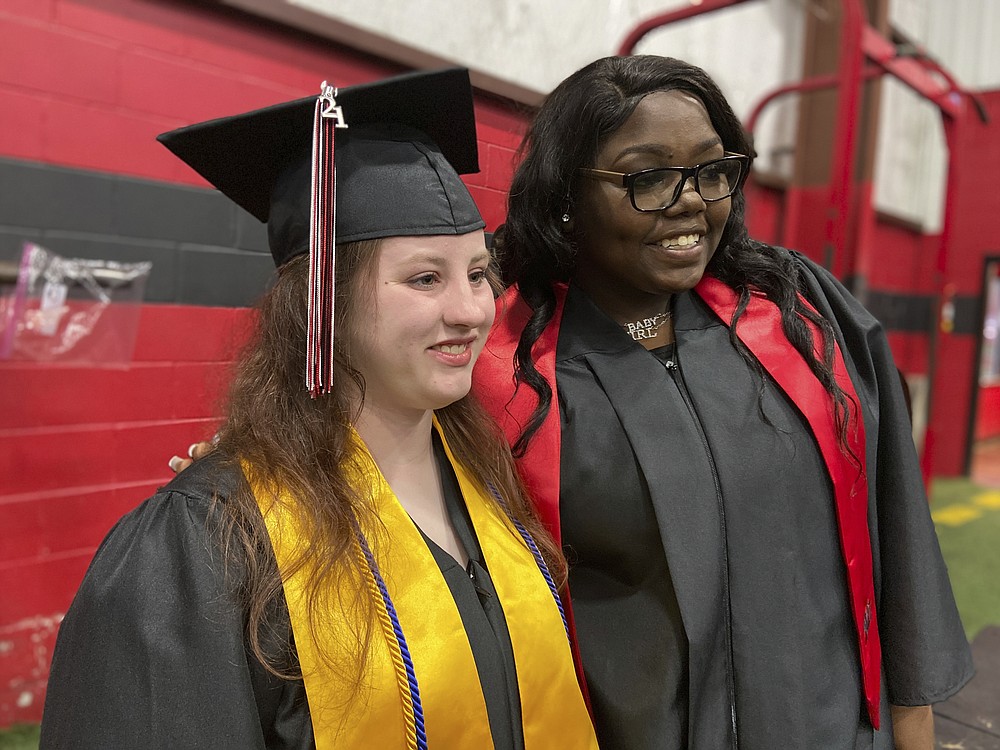 Gabrielle Hutchinson and Tybresha Lewis pose for photos prior to the graduation ceremony at West Lauderdale High School in Collinsville, Miss on Monday, May 17 2021. (Bill Graham/The Meridian Star via AP)
ADVERTISEMENT