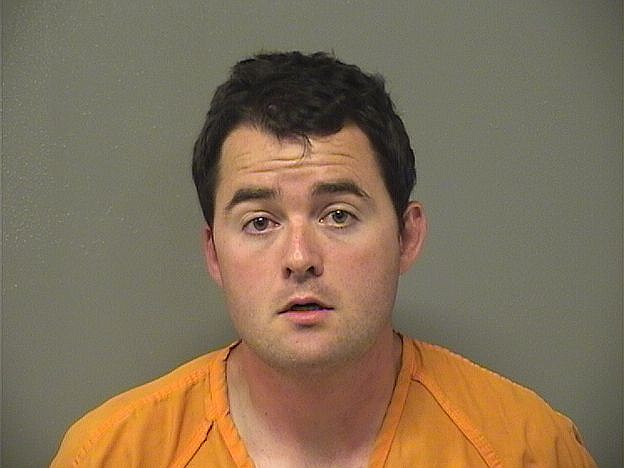 An intoxicated and homeless man allegedly caught burglarizing a house late Monday reportedly told Garland County sheriff's deputies he broke into the home because he wanted to go to jail.

John Clifford Rupp, 28, who lists "city streets" as his address, was taken into custody at the scene on Hazelnut Place and later charged with felony counts of residential burglary, punishable by up to 20 years in prison, and breaking or entering, punishable by up to six years.

Rupp, who lists no prior criminal history, remained in custody Tuesday in lieu of a $7,500 bond and is set to appear today in Garland County District Court.

According to the probable cause affidavit, around 8:45 p.m. Monday, sheriff's deputies Devyn Holloway and Chandler Overton were dispatched to a residence on Hazelnut Place regarding a burglar alarm.

The deputies arrived and began searching the outside of the home and while doing so the interior alarm went off multiple times. A man, identified as Rupp, finally exited the home and reportedly told the deputies, "I want to go to jail and just broke into this house so you can take me to jail."

When asked how he got in, Rupp reportedly stated, "Through a window." In searching Rupp, deputies found two kitchen knives and a screwdriver in his possession later determined to have come from the residence.

While clearing the home, deputies noted the door to a Jeep in the garage was open, three bottles of liquor were open and sitting on a nightstand in the bedroom and there were two other kitchen knives beside the bottles.

The homeowners, who live out of state, were contacted and told about three outside screen doors that were damaged and about the liquor that had been consumed and other items removed. The estimated total amount for all the damages and items stolen was $1,710, the affidavit states.

Rupp was taken to the Garland County Detention Center where he submitted to a Breathalyzer test which registered his blood alcohol content at .131%.