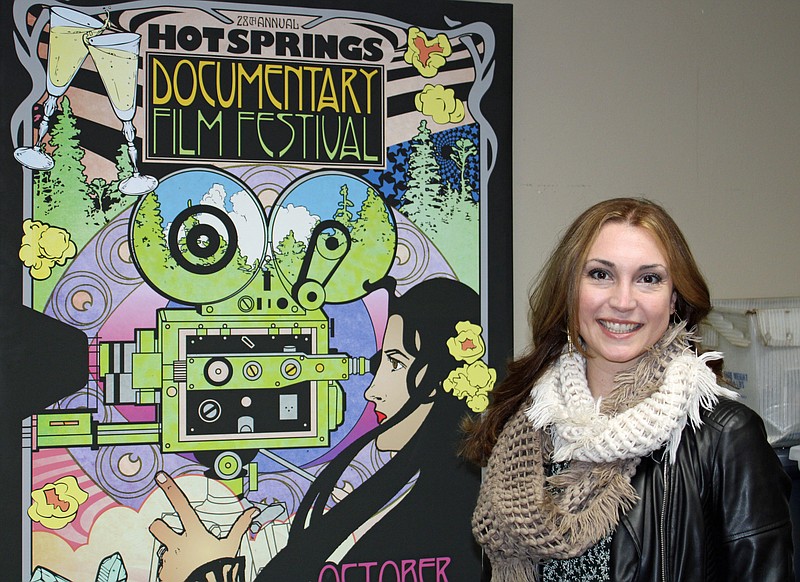 Jen Gerber has returned to the position of executive director of the Hot Springs Documentary Film Festival. - Photo by Tanner Newton of The Sentinel-Record

New and familiar faces will take charge of the 2021 Hot Springs Documentary Film Festival with a new director of programming and the return of the festival’s former executive director after a year off.

Greta Hagen-Richardson has been announced as the director of programming while Jen Gerber, who stepped down as executive director following the 2019 festival, has returned to her old position, replacing Karina Nagin, who served as director last year.

According to a news release, Nagin stepped away to focus on her responsibilities at Bridging Voice, a nonprofit based in New York.

Hagen-Richardson is replacing Jessie Fairbanks, who was recently named as the director of programming at the San Francisco International Film Festival, the release said.

The search for a new director of programming lasted around two months. “We had amazing candidates,” Gerber said, noting,“ Greta was a great fit.”

“I’m so excited, I can’t wait,” Hagen-Richardson, who was hired around mid-January, said. “It’s been an incredible experience so far.” 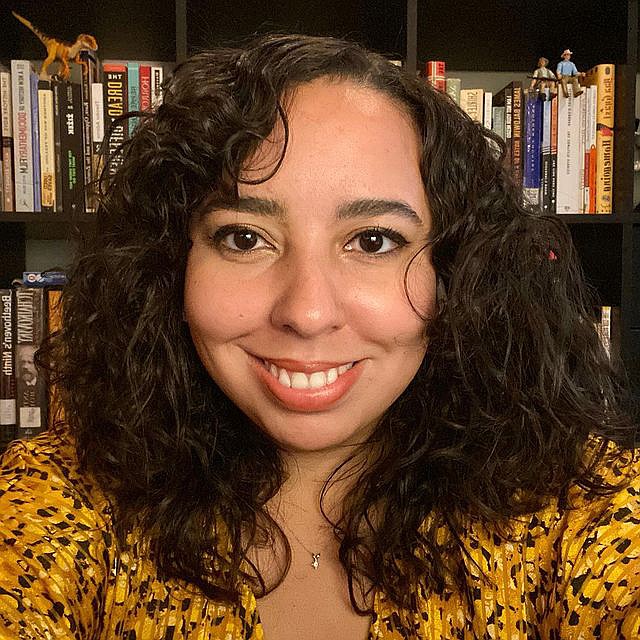 Hagen-Richardson has been in this industry for 10 years and is currently the lead features programmer at the New Orleans Film Festival. Her goal, she said, is to find Southern filmmakers and emerging artists “to kind of nurture talent and find voices. I want to help emerging voices from the region.”

She said the South has “so much talent that gets overlooked (due to) stereotypes and lack of access.”

Hagen-Richardson said she originally got into this line of work after she started listening to film podcasts.

“All of the film podcasts talk about TIFF (Toronto International Film Festival) and Sundance. I decided I wanted to go to one. I went to TIFF when I was 19. Incredible experience,” she said.

After experiencing TIFF, Hagen-Richardson said she thought, “who gets to decide what movies play?”

In her position as director of programming, she said, “I manage three programmers and a team of screeners, and we watch (around) 1100 submissions.”

Each submission will be watched by at least one screener and one programmer, but Hagen-Richardson said some movies may be watched by up to four people. The screeners rate the movie on a five-point scale, and fill out a form about the movie.

Over six months, Hagen-Richardson said she will work with the screeners and the programmers to craft the lineup of movies, noting part of her job is “catching stuff that others might miss.”

Of the expected 1,100 submissions, she said she will likely view half of them. The festival will have a “slightly smaller program this year,” so selecting which films make the cut is difficult, she said, and good films are always left out of film festivals due to space limitations.

Gerber said they have already received about half of the submissions they expect to get so far and this could be a record year. As a result, they are looking for more screeners to help watch the movies.