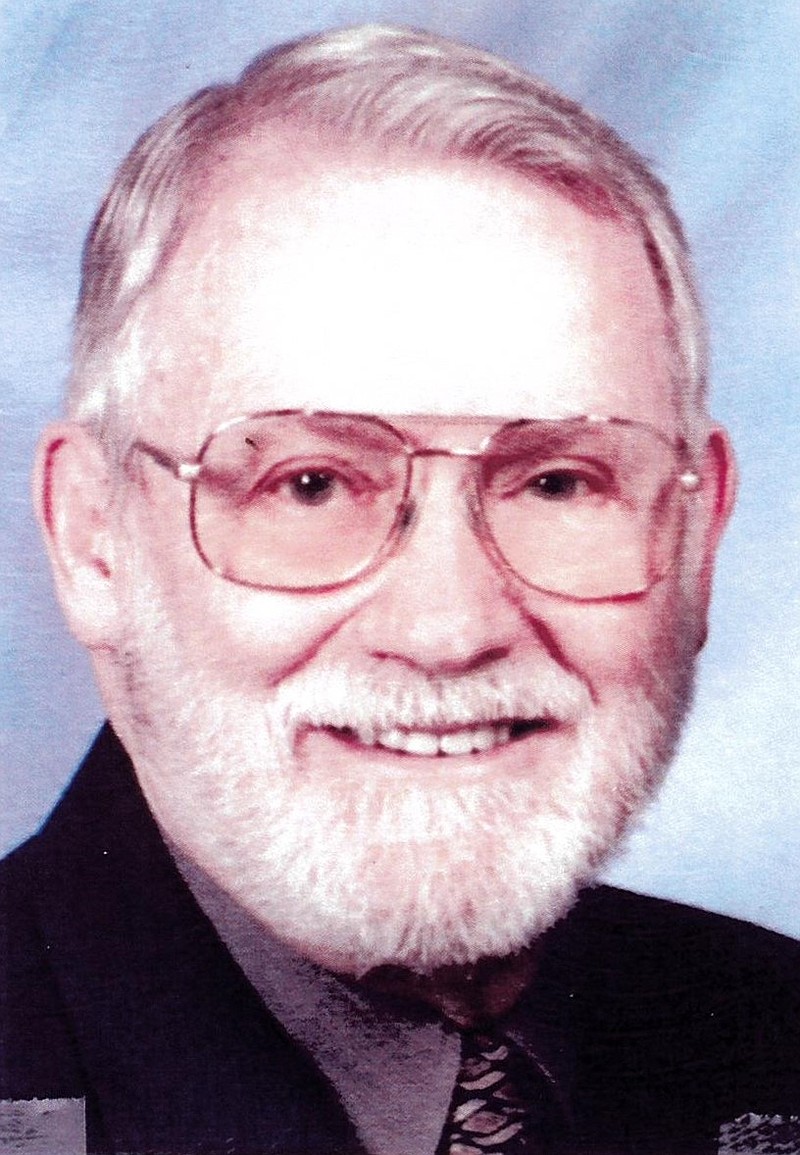 He is survived by his stepsons, Gary Hebbel, of California, and Doug Hebbel, of Spain; and a cousin, Doris Elaine Johnston, of Rock Island, Ill. He was preceded in death by his wife, Hilda; his parents; three brothers, Don, Tom and Steve; and sister, Margaret Ann.

Mr. Lauber grew up in Rock Island, attending school there for 10 years. He completed the last two years of high school and graduated from Rock Island County Community High School in Reynolds, Ill., in 1942. He worked at IHC Farmall Works and the Rock Island Arsenal until he entered the service on Jan. 23, 1943. Joe was in the Army's 200th Port Company. He trained in Pennsylvania and then served in Hawaii and the Philippines, and was with the invasion forces in Okinawa and the first occupation forces to go into Korea when WWII ended.

Following the war, Joe worked at IHC Farmall Works in Rock Island and attended St. Ambrose College in Davenport, Iowa, earning a BA degree in 1951. In 1952, he was awarded a Master of Arts degree from the University of Iowa. He taught school one year at St. Ambrose Academy in Davenport and one year at Port Byron High School and the United Township High School in East Moline, Ill. He then served for two years as principal of Ridgeview School (now Filmore Elementary School) in Davenport.

After leaving schoolwork, Mr. Lauber worked in the field of educational publishing for 50 years as a Sales Representative, Regional Manager, National Sales Manager, Director of Marketing, Board Member, and Director of Educational Services; his own sales and service group.

In 1996, Joe and Hilda moved to Hot Springs Village, Ark., and celebrated their 55th wedding anniversary in June of 2016.

A memorial service will be held at 1:00 p.m. Friday at Holy Trinity Church in the Village. Mr. Lauber will be buried in the Veterans Cemetery at the Rock Island Arsenal, Rock Island, Ill.

Online condolences may be made at http://www.caruth-hale.com.