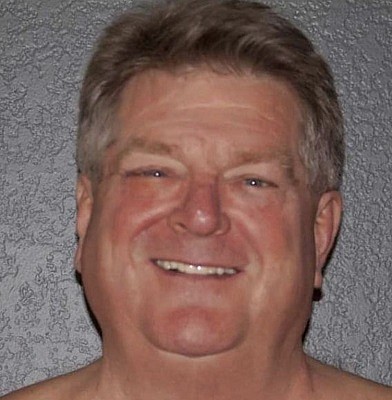 Chris is preceded in death by his father, Thomas Glen, his mother, Esther Boehning, stepfather ,August Boehning, and his brothers, Terry and Mike.

Chris served in the U.S. Army overseas in Germany as a reporter for the Stars and Stripes. Upon returning home, he married and moved to California, where he raised his family. Chris was an avid golfer and played at courses all around the U.S. He loved life and was a person that made friends very easily and enjoyed telling jokes to anyone who would listen. He loved spending time with his family and close friends. He will be missed by all that knew him.

Christopher's family will be hosting a celebration of his life in Hot Springs, Ark., at a later date.

Online guestbook is available at http://www.anaturalstatefuneralservice.com.