Low carb? Is a low-carb diet good for diabetes? 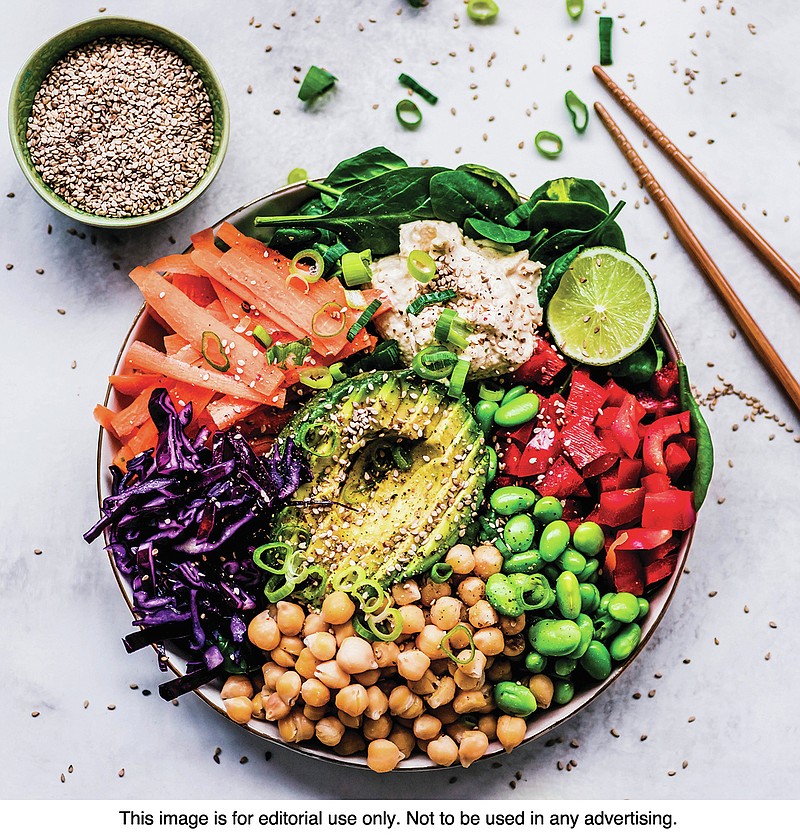 Based on a systematic review and meta-analysis of high-quality studies on the association between specific food groups and disease, the foods that are eaten on a low-carb diet were found to INCREASE your risk for diabetes, while the foods eaten on a high carbohydrate diet were found to DECREASE your risk for diabetes. Studies that had a high risk of bias or did not adjust for confounding factors like physical activity, smoking, level of education, ethnicity, gender, calorie intake, and BMI were not included in the meta-analysis. Therefore, the findings of the meta-analysis are likely to be causal, rather than mere associations.

Thirteen studies with a total of 29,633 cases of Type 2 diabetes showed a clear benefit to eating whole grains. In fact, eating just 2 oz. of whole grains per day was linked to a 25% decreased risk of developing Type 2 diabetes. Observational studies have found that people who eat whole grains have a lower body fat percentage and reduced fasting blood glucose and insulin concentrations. Whole grains are also a great source of soluble fiber, resistant starch, magnesium, zinc, selenium, potassium, phytic acid, and other phytonutrients that may each independently reduce diabetes risk.

There was evidence of a dose-response benefit to eating vegetables, meaning the risk of developing Type 2 diabetes decreased as vegetable intake increased. Just 10 ounces of vegetables daily may prevent diabetes risk by 9%. Although no increased benefit was found for consuming more vegetables than this, it's likely that participants in the studies just weren't eating enough veggies for this effect to be observed.

Now what may come as a surprise to many is that eating fruit was also associated with a REDUCED risk of developing Type 2 diabetes. Fruit contains a high amount of natural sugars, including fructose, which many people blame for causing diabetes. However, based on all the scientific evidence, enjoying sugar as nature intended (in the form of whole fruits) can actually prevent diabetes. Fifteen studies with a total of 70,968 cases of Type 2 diabetes, found that as little as one serving of fruit per day could reduce diabetes risk by 10%. Eating fruit can also result in a reduced body fat percentage.

There were six categories of foods that were associated with an INCREASED risk of developing Type 2 diabetes: refined grains, sugar-sweetened beverages, eggs, fish, red meat, and processed meat.

Eating seven ounces of refined grains (foods made from flour, breakfast cereals, breads, etc.) per day was associated with an INCREASED risk of developing Type 2 diabetes by 14%. Failing to differentiate between refined grains and whole grains in a study could lead to the conclusion that all forms of grains are unhealthy when in fact refined grains have a different effect on the body than grains that are whole (intact, not milled into a flour).

Just one cup of sugar-sweetened beverages per day can substantially increase risk. One can of soda contains 12 oz. of beverage, which is 1.5 cups. Bottled soda is usually 20 oz., or 2.5 cups! Once again, it's important to note that studies that lump the effects of consuming sugars from soda pop with the effects of eating sugars contained in whole fruits could lead to the misleading conclusion that all forms of sugar are unhealthy. Extracting sugar from whole foods and then adding it to food and beverages clearly produces a different effect on the body.

Other studies have not found clear associations between egg consumption and diabetes, so it could be that an association was found in this meta-analysis because most people eat eggs with sausage or bacon (processed meats).

Some studies have not found an association between non-processed red meat and chronic disease, so consuming the occasional serving of red meat served with a side of vegetables may not increase disease risk in people who have normal or low iron levels.

Data from 16 studies showed a strong correlation between fish eating and INCREASED risk of developing Type 2 diabetes among American study participants. This increased risk may have been observed because fish is often contaminated with mercury and other environmental contaminants (such as BPA) that can increase diabetes risk.

Fish is also often served battered with flour (refined grain) and fried in refined oils. When cooking method and type of fish are taken into account, fish is usually associated with a reduced risk of chronic disease. Swap canned tuna for canned sardines (which are lower in heavy metals) and choose baked fish over fried.

What's the best diet for diabetes prevention and reversal?

Consuming a plant-based diet has also been consistently associated with reduced incidence of Type 2 diabetes and all-cause mortality (early death from any cause). In a study of 41,387 Seventh-day Adventists who all live a similar lifestyle but have different dietary patterns, only 0.54% of those on a 100% plant-based diet developed diabetes. The lacto-ovo vegetarians (people who ate dairy and eggs, but no meat, poultry, or fish) had roughly double the rate of diabetes, and the omnivores had roughly quadruple the rate of diabetes.

How do you eat a plant-based diet?

Whether you're interested in consuming a 100% plant-based diet or you're just trying to figure out how to work more fruits and vegetables into your diet, contact [email protected] to set up a free consultation.

If you're a health professional wanting to help your patients make better dietary choices, go to drjamiekoonce.com/diabetes. 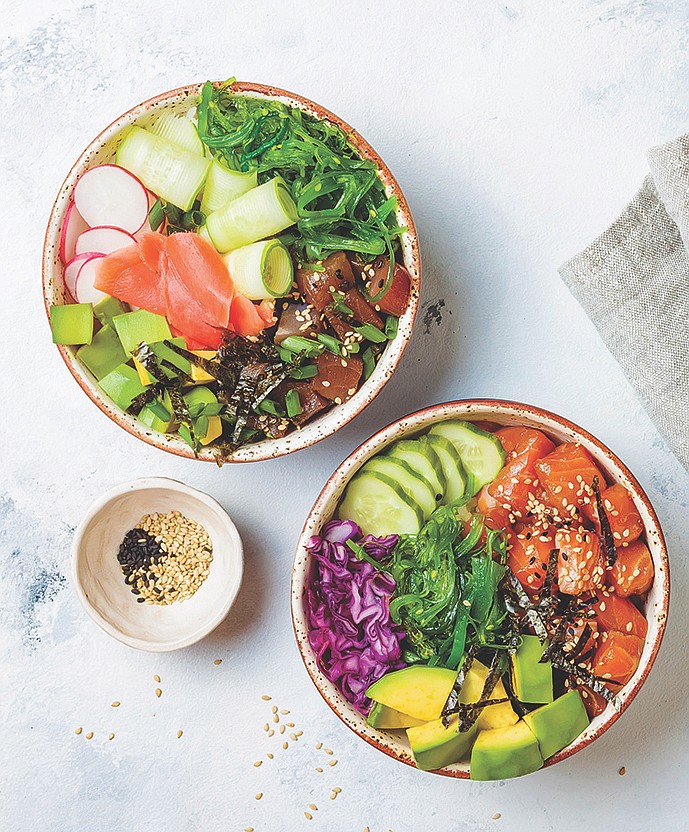