At least 1 dead from mudslides in Canada after heavy rains 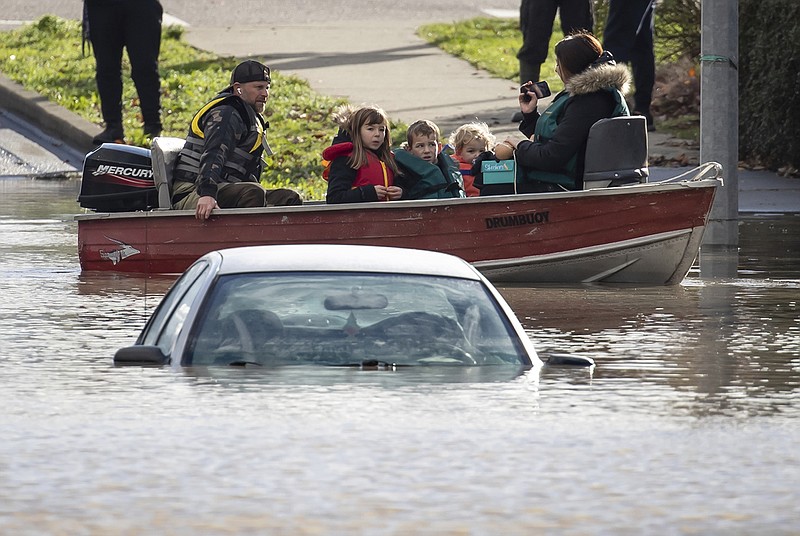 A woman and children who were stranded by high water due to flooding are rescued by a volunteer operating a boat as another person's car is submerged near them in Abbotsford, British Columbia, on Tuesday, Nov. 16, 2021. (Darryl Dyck/The Canadian Press via AP)

VANCOUVER, British Columbia -- The body of a woman was recovered from one of the mudslides caused by extremely heavy rainfall in the Pacific coast Canadian province of British Columbia, authorities said Tuesday.

Police said search and rescue personnel were continuing to look for other possible victims from Monday's slides.

David MacKenzie, the Pemberton District Search and Rescue manager, said his team came across seven vehicles at the slide site on Highway 99 near the town of Lillooet and police were trying to determine if there were any other bodies.

"It is a significant amount of debris. It makes it very difficult for our search crews. The mud is up to their waist. I can't recall our team being involved in anything like this in the past," he said.

Royal Canadian Mounted Police Staff Sgt. Janelle Shoihet said the total number of people and vehicles unaccounted for had not yet been confirmed. She said investigators had received reports of two other people who were missing but added other motorists might have been buried in the slide.

Jonathan Gormick, spokesman for the Vancouver Heavy Urban Search and Rescue Team, said that while the roadway had been cleared of potentially trapped vehicles or people, they would now be searching the slide's debris field. 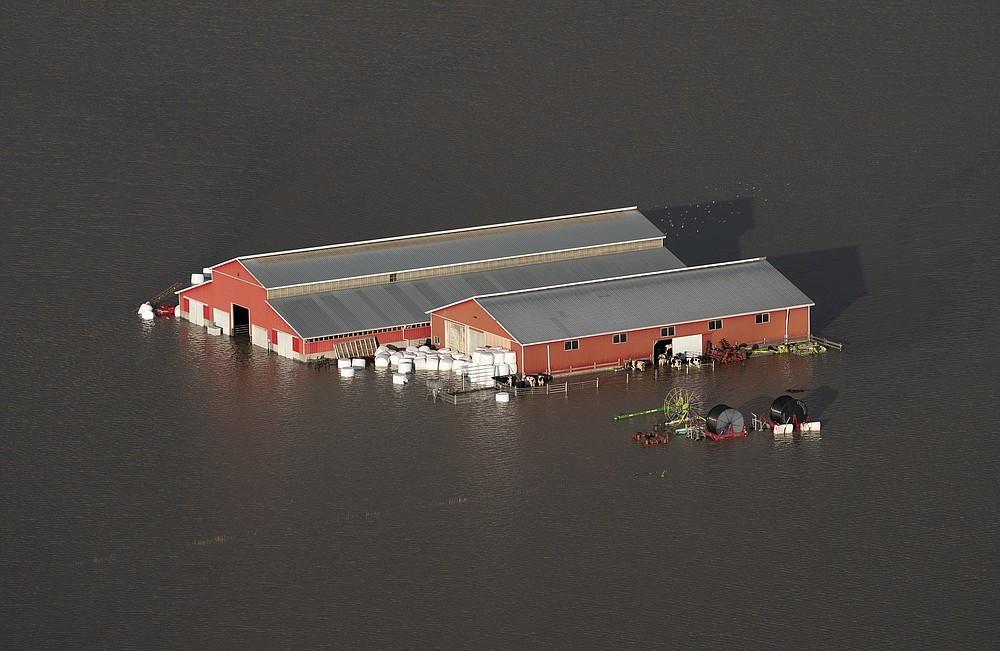