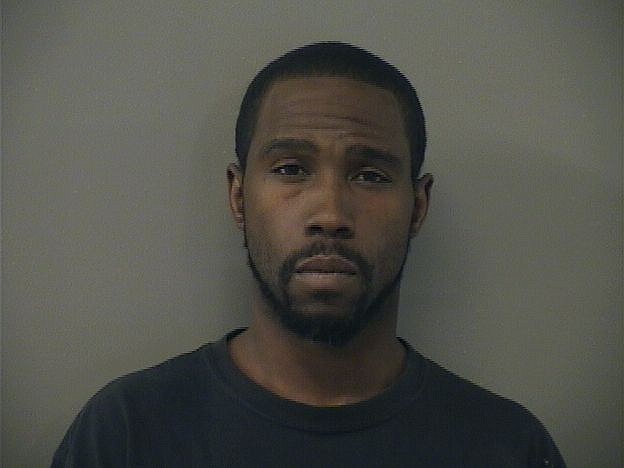 A local felon was arrested on felony and misdemeanor charges Friday after allegedly trying to return a car battery he had purchased earlier using a stolen credit card.

Andre Aaron Eric Hassel, 33, who lists a Spring Street address, was taken into custody shortly after 1:30 p.m. and charged with a felony count of theft by receiving, punishable by up to six years in prison, and a misdemeanor count of fraudulent use of a credit or debit card, punishable by up to one year in jail.

Hassel, who was initially held on a $3,500 bond, appeared Monday in Garland County District Court where his bond was reduced to $2,000, but he remained in custody Tuesday.

According to court records, Hassel was previously convicted on July 25, 2011, in Pulaski County Circuit Court of aggravated robbery and felony theft of property and sentenced to five years in prison.

He made contact with a man, identified as Hassel, who was allegedly attempting to return a car battery, valued at $185.73, that was purchased Thursday with a credit card that was reported stolen by its owner on Friday.

Bumper to Bumper employees had allegedly seen Hassel purchase the battery using the stolen credit card and recognized him when he came back in.

They had called the owner of the credit card and confirmed it was reported stolen and then called police.

Detective Shawn Woodall interviewed Hassel after he was taken into custody and he reportedly stated he received the card from a friend, "Jon Jon," and later used it at Bumper to Bumper, a local liquor store and Tobacco Town.

The affidavit notes Hassel was unable to provide his friend's real name or any information about where he lives.