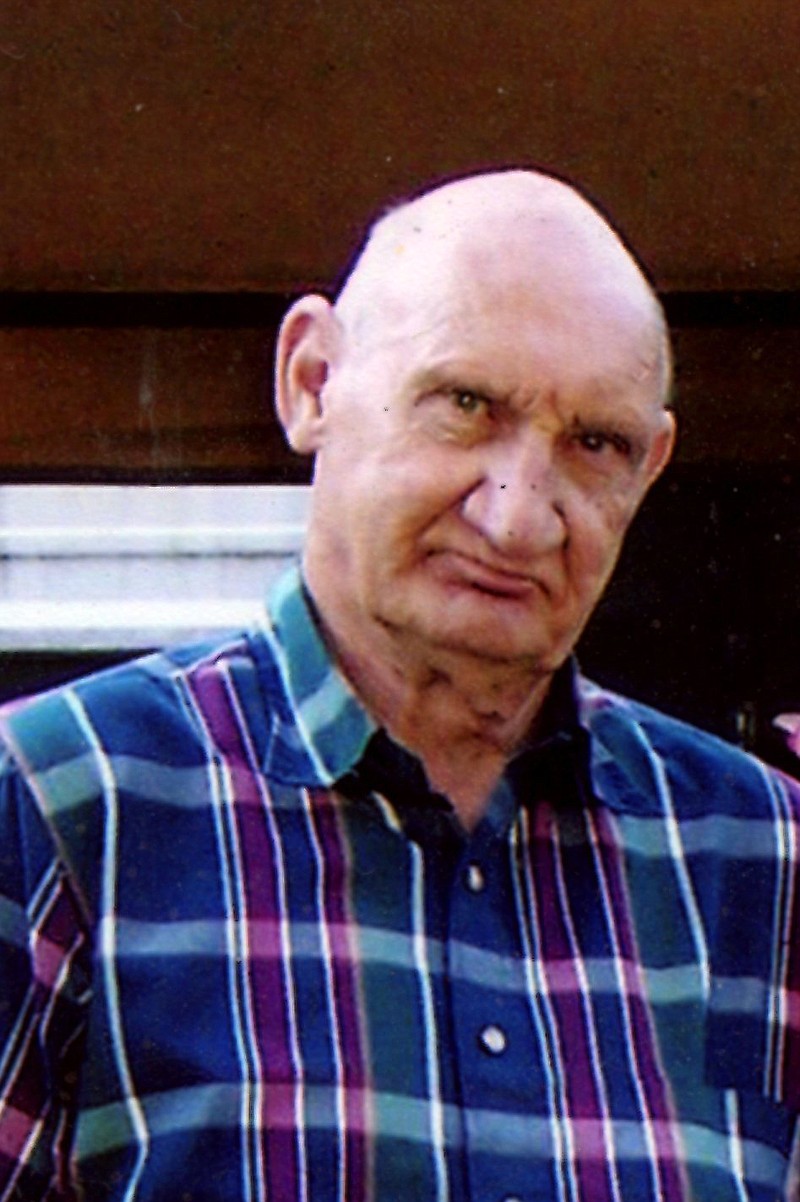 He was born in Amity, Ark., to the late Jesse and Ophelia Garner.

O.J. was of Christian faith and professed his acceptance of Christ as his savior to his sister and daughter on the day of his passing.

He is preceded in death by his parents, Jesse and Ophelia Garner; two spouses, Mildred Garner and Lasca Garner; a loving companion, Helen Harwell; daughter, Debbie Kiser; and all but one of his brothers and sisters.

Graveside services will be 2 p.m. today at Hollywood Cemetery.