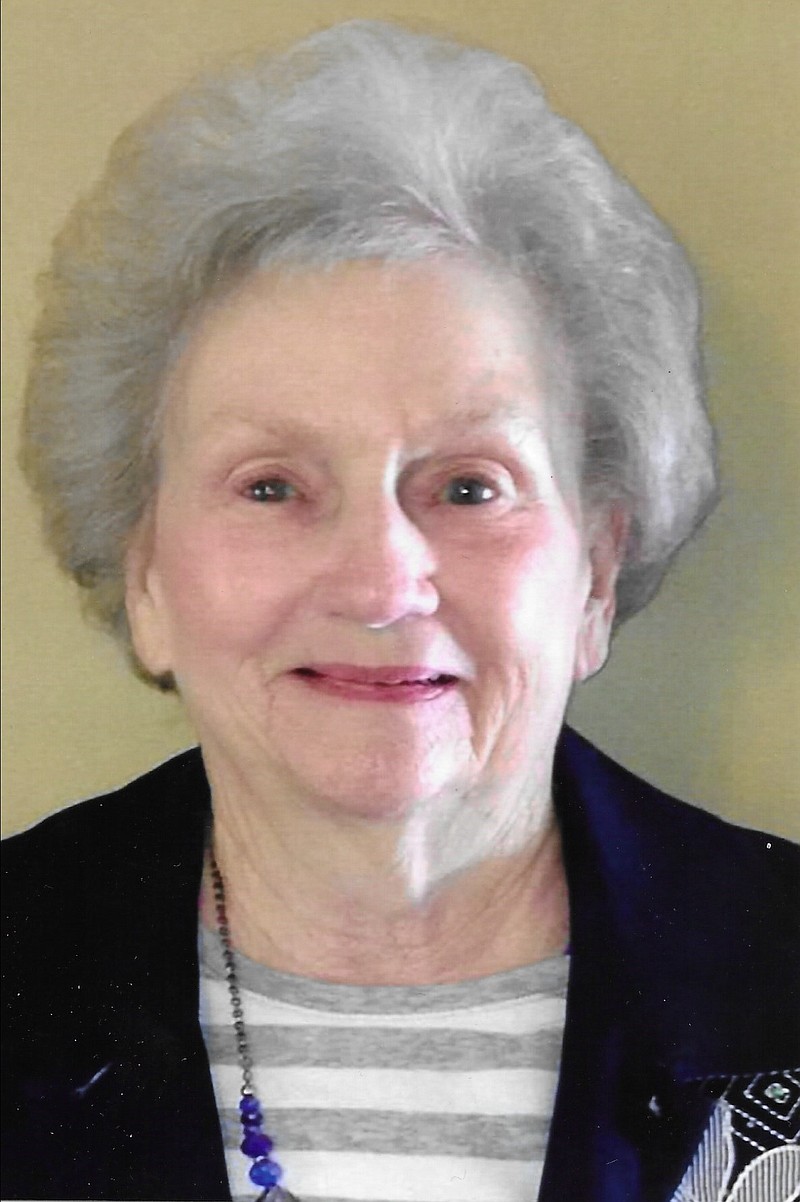 Sue was born Nov. 17, 1933, in Sale City, Ga., the daughter of the late Charlie and Edna Fowler. She worked as a customer service representative for Arlington Hotel, was a nursing home administrator and a mutuel teller at Oaklawn. Sue was a wonderful homemaker. She was a member of First Baptist Church in Malvern. Other than her parents, she is preceded in death by her brother, Charles Travis Harris.

Funeral services will be held at 11 a.m. Friday, Oct. 15, at Regency Funeral Home, with Rich and Robi Heffington officiating. Visitation will be held one hour prior to service. Burial will follow at Ouachita Cemetery.

Sue's family would like to give a very special thank you to her caregiver, Linda Evans. The family will always remember Linda's kind and special ways.

Arrangements are by Regency Funeral Home. You may sign the guestbook at http://regencyfuneralhome.com.