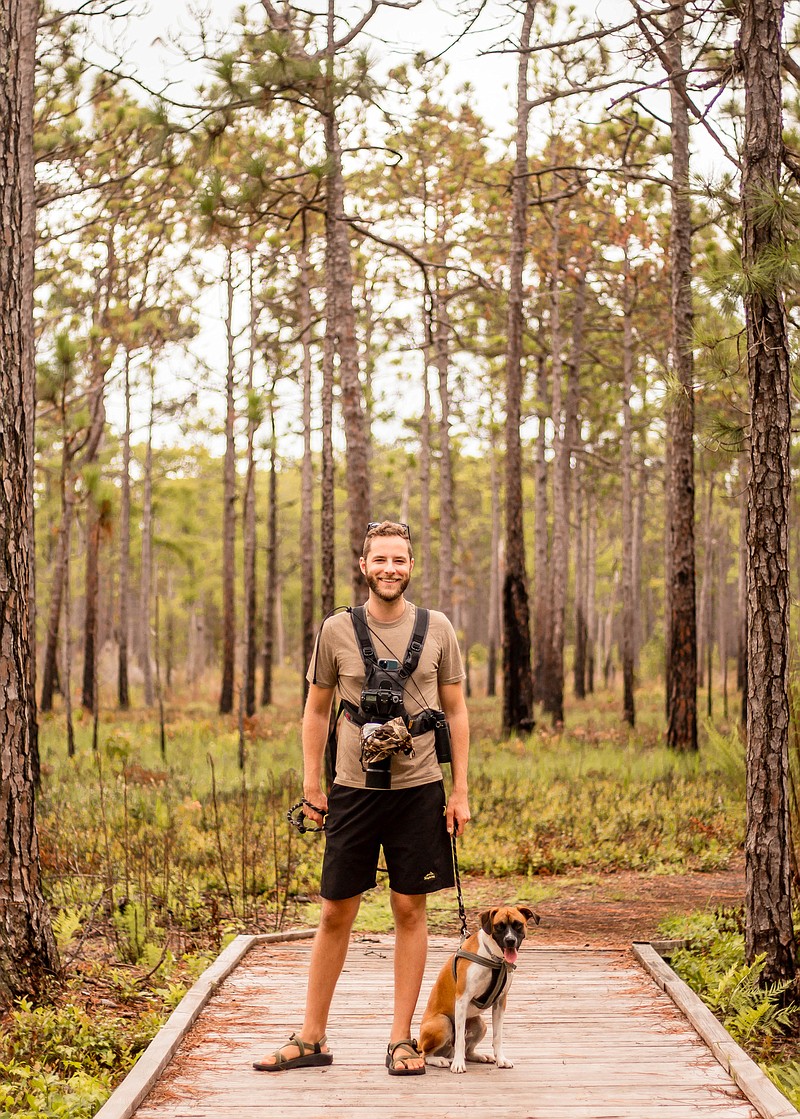 Mitchell Pruitt will be the guest speaker at the Garland County Audubon Society meeting on Sept. 9. - Submitted photo

The Garland County Audubon Society will meet at 5:30 p.m. Sept. 9 at the Entergy Park pavilion.

The public is welcome to attend, but the Audubon Society requests that anyone who attends be vaccinated, wear a mask and respect social distancing.

The guest speaker will be Mitchell Pruitt, a Ph.D. student working under J.D. Willson, an associate professor in the Department of Biological Sciences at the University of Arkansas.

Pruitt "became interested in birds as a fifth-grader, after attending the Arkansas Audubon Society's Halberg Ecology Camp, where he later taught as an instructor," a news release said.

"Mitchell's life as a career student began under the late Dr. Kimberly Smith, while studying northern saw-whet owls in the Arkansas Ozarks. Prior to this research in 2014, the saw-whet owl was virtually unknown to Arkansas. Now he studies dispersal movement (migration) in owls of North America. Mitchell studies several species, including northern saw-whet owl and barred owl, but has broad interests in other birds of prey, as well. When he's not in the field or in the lab, you might catch Mitchell with binoculars and camera in hand, traveling wherever the birds take him," the release said.