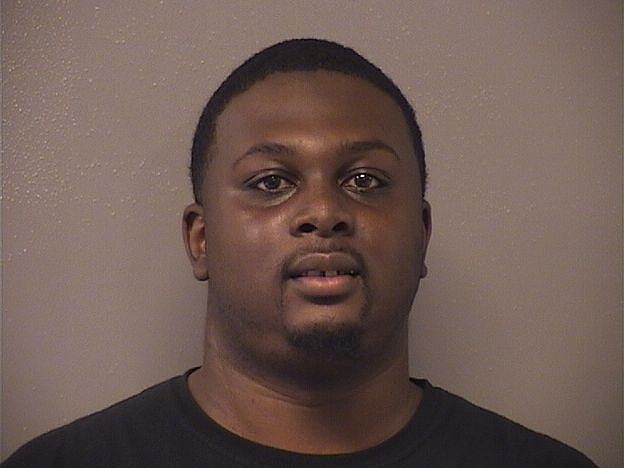 A local man was arrested Wednesday on a felony warrant for the alleged sexual assault in 2018 of a fellow student at the former Arkansas Career Training Institute.

Paul Anthony Beasley Jr., 29, who lists an Oak Street address, was taken into custody around noon in the 500 block of Valley Street following a traffic stop on unrelated charges and was served with the warrant for second-degree sexual assault, punishable by up to 20 years in prison.

Beasley, who lists no prior criminal history, was also cited for speeding, reckless driving, driving left of center, no seat belt and two counts of failure to obey a stop sign stemming from the traffic stop.

He remained in custody Thursday on a $5,000 bond and is set to appear today in Garland County District Court.

According to the probable cause affidavit, on July 4, 2018, a woman reported that a fellow student, identified as Beasley, had "touched her inappropriately" while they were both at ACTI, 105 Reserve St.

She alleged that Beasley "rubbed his hips and groin" on top of her while she was sitting in a chair in the lobby of Ross Hall. She stated this happened several times while she was attempting to get away from him.

She alleged Beasley grabbed her wrist, pulled her close to him and would not let her go after being told to stop several times. Another male student witnessed the incident and also told Beasley to stop.

The woman said she was able to get away from Beasley at one point, but then he followed her into a staircase. She said she threatened to scream and Beasley "placed his hand over her mouth" and again pressed his groin against her and "slapped her butt."

She broke free again and slapped him in the face before running away, she said.

The affidavit notes Beasley allegedly admitted to ACTI staff that he "pushed up against" the victim even after she had told him to stop. A warrant for Beasley's arrest was issued later that same day.