David Whitlow: A life lived to the fullest 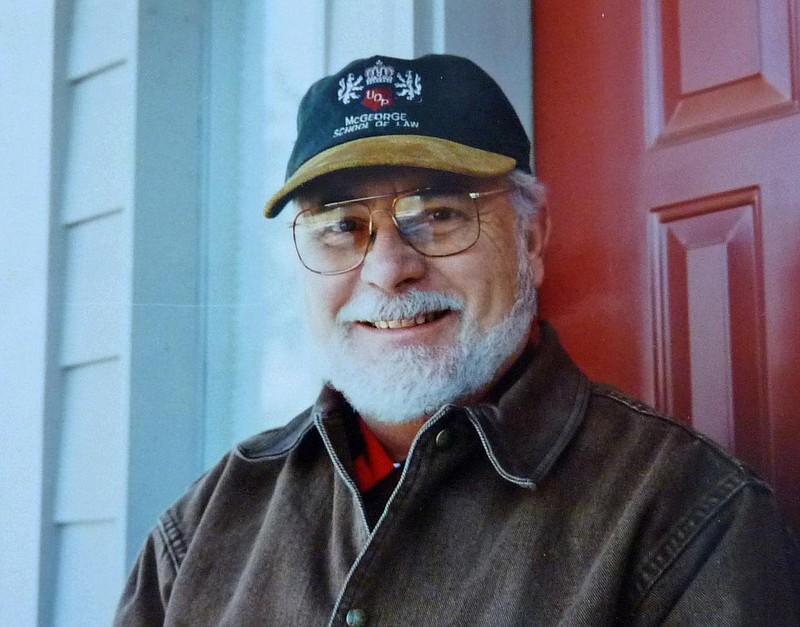 David Whitlow, this year’s “In Memory Of.” - Submitted photo

EDITOR'S NOTE: The annual Village Walk for Cancer Research will be held at the Balboa Pavilion in Hot Springs Village on Sept. 25. This year's walk is in honor of the memory of David Whitlow, who died of cancer in 2020. The following article recounts Whitlow's cancer journey.

David came from Texas. Diana came from Missouri. They met in Hot Springs and spent the next 36 years together. And now, Diana is honored that the Village Walk for Cancer Research will celebrate the life of her wonderful spouse who lost his battle with cancer in July 2020, at the height of the pandemic.

After spending many years in Texas, David and his family relocated to Hot Springs when he was a senior in high school. David and his dad were for many years "Whitlow & Son" developing subdivisions and building houses in and around Hot Springs. Along the way, he earned degrees from Arkansas Tech University and Webster University in St. Louis. David began work in Hot Springs Village in 1983 as a Work Resource Coordinator. Later in 1989, he was promoted to director of Public Works. He and Diana moved to Hot Springs Village in 1993. David retired after 28 years of service to the POA and, after retiring, the Whitlows continued to enjoy the good life as property owners.

Even though David worked full time, he was a person who was always involved in public service throughout his life. He was a charter member of Mid-America Lions Club, Hot Springs Homebuilders Association, deacon of the First Christian Church, and president of the Village People Federal Credit Union. He was especially proud to be a charter member of the HSV Rotary Club. Further proof of the Whitlows philanthropic nature is apparent in the creation of an endowment which they created with the Hot Springs Village Community Foundation which helps to fund nonprofits in the Village and surrounding area.

Both Diana and David were victims of this terrible disease. Diana is a survivor of fallopian tube cancer since 2013. David's journey had a sadder outcome with his death on July 31, 2020. David fought a valiant two-year battle against esophageal cancer. In an attempt to spend a few more years with his loved ones, David willingly entered UAMS to undergo an especially complicated 10-hour surgery. While the family expected a long hospital recovery, sadly he suffered an anoxic brain injury three weeks after the surgery from which he never recovered. This situation was made sadder because of the pandemic during which the family was unable to be with him.

Listening to Diana as she talks about David and her life with him, it is clear that the 36 years they spent together was a happy one filled with many great memories for them and their three children.

And now the Village Walk for Cancer Research is proud to honor the memory of David at this year's walk to be held at the Balboa Pavilion on Sept. 25 at 8 a.m. Registrations forms are available at walkforcancerresearch.org. Sponsorships and in-kind donation are also greatly appreciated. Help us make a difference by "walking, biking, or kayaking away Cancer." You can make a difference!

Print Headline: David Whitlow: A life lived to the fullest