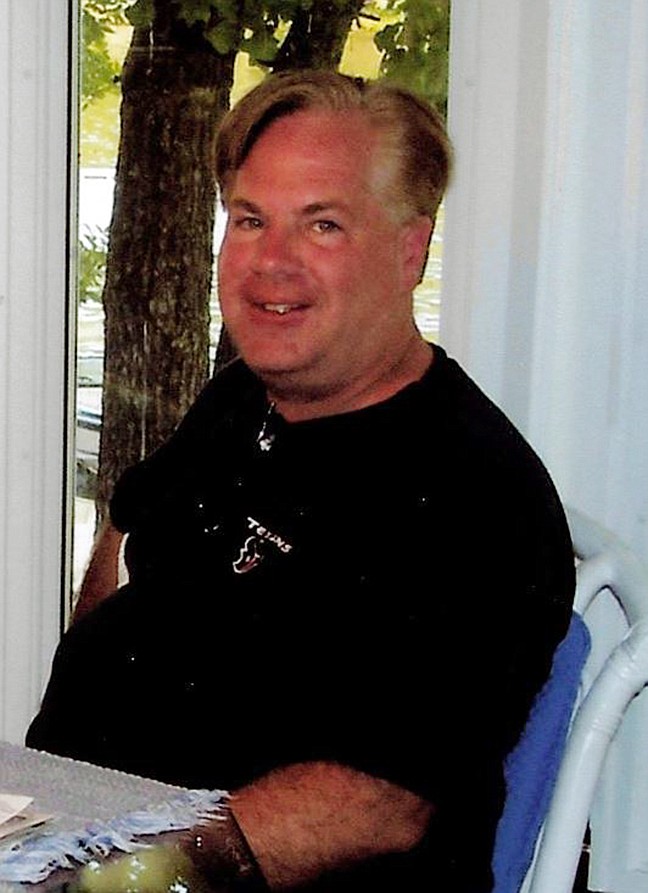 Family and friends grieve today for the passing of Edward Reinkoester III. A beloved father, brother, cousin and friend. His sudden, premature death leaves a void in the souls of those who loved him.

He leaves behind daughters, Stephanie, Whitney and Ashley; and his two brothers, James and Ward. He was predeceased by his parents, Edward and Annis, who both died in the previous year. Edward devoted years to their care in Hot Springs, Ark.

Edward had a heart of gold, and was always uplifting to others, even through his life filled with obstacles. He loved sports of all sorts, and another passion was a 40-year-feud in backgammon with his best friend Mike. He was also active in politics, going back to his early years at Ohio Wesleyan, where he graduated in 1981. He believed in the greatness of America and sought to preserve it.

His greatest regret is that he wasn't able to spend more time with his children, whom he deeply loved.