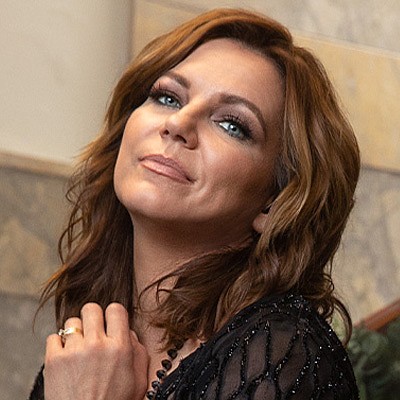 Tickets for the show go on sale Friday at 10 a.m. and can be purchased at http://www.Oaklawn.com. Oaklawn Rewards members can purchase advanced tickets starting at 10 a.m. Wednesday through Thursday by using code MMPC.

"For more than 30 years, Martina McBride has been creating substantive, socially aware country music, and her anthems of personal empowerment -- including 'Independence Day' and 'A Broken Wing' -- contribute a much-needed perspective to the genre," according to a bio provided by Oaklawn.

McBride rose to stardom in the late 1990s, "with a more traditionalist approach and eventually moving towards the 'pop-friendly' country genre," it said. Her debut album, "The Time Has Come," was released in 1992, "offering a set of songs indebted to the traditional honky-tonk style." In 1993, she released "The Way That I Am," "a commercial breakthrough," with the lead single "My Baby Loves Me" "zooming up the country charts," it said.

"McBride ranks among country music's most acclaimed stars of the era. She has won four CMA Female Vocalist of the year awards, as well as three consecutive ACM Top female vocalist honors. After years of crossover success, Martina McBride returned to her roots with traditional country music with her 2005 album, 'Timeless,' which was the first album she produced alone. She has continued as a commercial force throughout the 2000s reaching the Top Five on the country album charts," it said.

"Martina McBride, who will mark her 30th year as a recording artist in 2022, epitomizes how country artists can find success as they reflect the changing times and address social issues through their songs," the release said.

Tickets must be purchased in advance and guests must show mobile bar code or ticket printouts at the door for entry. Doors will open at 6 p.m., with a showtime at 7 p.m.