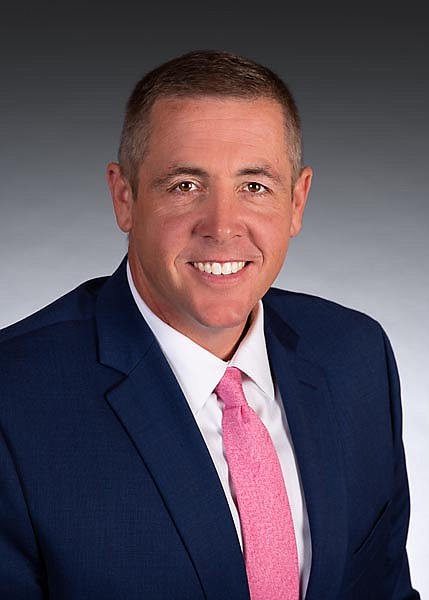 State Rep. Richard Womack, District 18, will be the guest speaker at the Garland County TEA Party meeting at noon Wednesday at the Hibachi Sushi Buffet in Temperance Hill Square.

Womack will give a report on legislation passed from the 93rd General Assembly.

District 18 includes portions of Clark, Dallas, Hot Spring, and Garland counties. He was initially elected in 2012.

The public is welcome to attend.