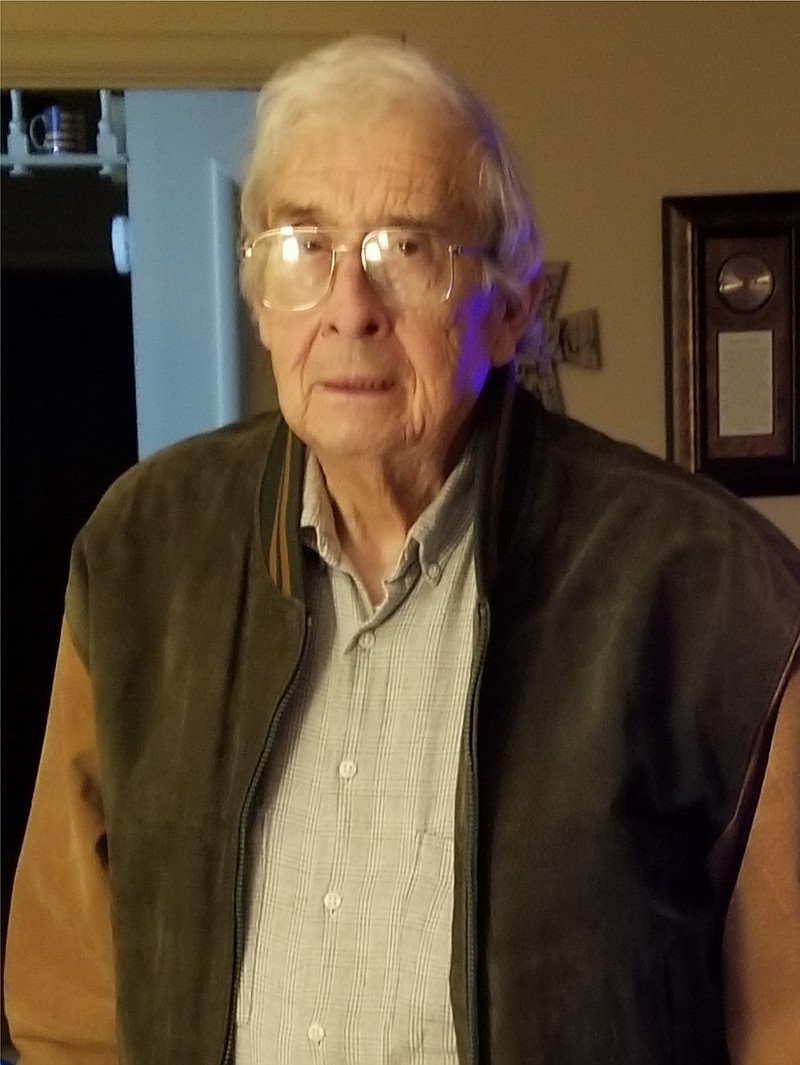 Lawrence proudly served his country in the U.S. Army (1963-1965). He worked in the grocery business for six decades and was a member of the United Food & Commercial Workers Union for over 60 years. He loved his loyal customers and watched three generations of families grow over the years, working at Wonder Market, Safeway, Harvest Foods and Kroger. He wanted to work as long as possible and finally retired in 2019.

Lawrence was a 1958 graduate of Malvern High School and had a bachelor's degree in accounting from Henderson State University. He had an insatiable appetite for knowledge and was an avid reader. He loved history, especially the American Revolutionary Era, the Roman Republic, and history of the American West. He had a passion for being outside and loved working in his garden and tending to his prized rose bushes. He also enjoyed watching westerns on TV.

In lieu of flowers, please donate in memory of Lawrence Caldwell to: The Caring Place, 101 Quapaw Ave., Hot Springs, AR 71901.