Longtime track vet, 66, dies; regarded as a friend to horses 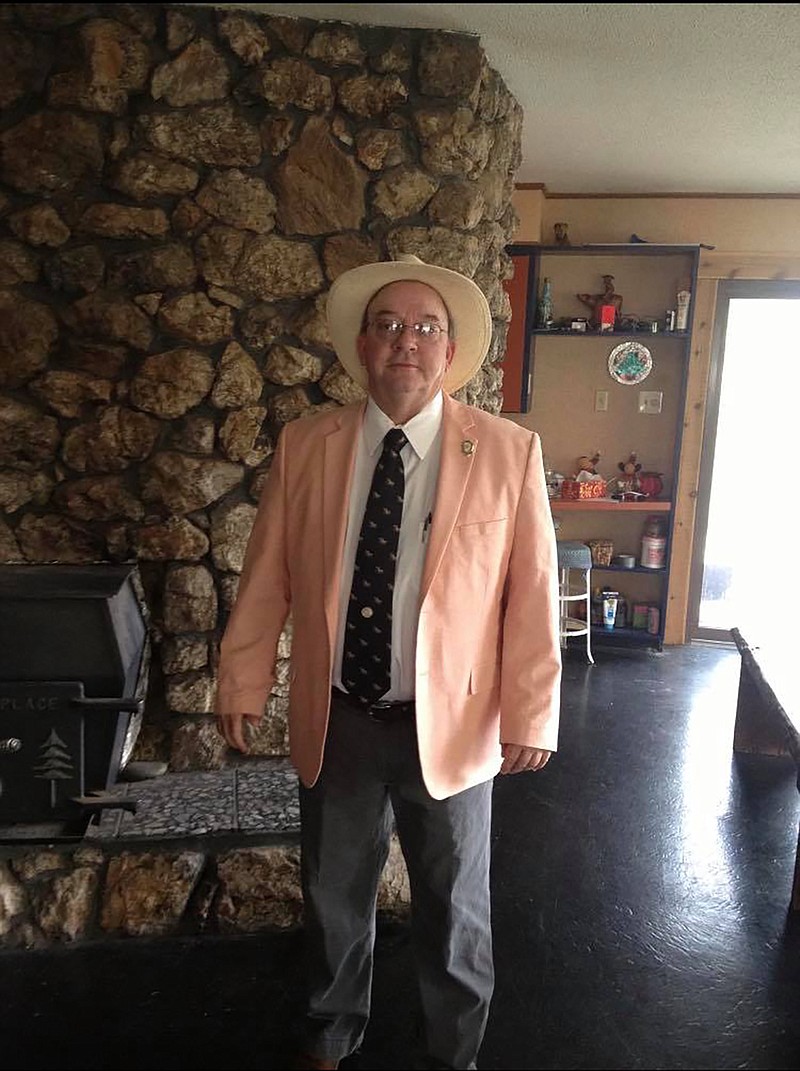 The track's longtime association veterinarian died Sept. 5 following complications from a brain aneurysm. He was 66. A local veterinarian with a highly successful small annual clinic, he served as Oaklawn veterinarian since 1990, shortly after moving to Hot Springs.

"Dr. Cyphers had been a dedicated member of the Oaklawn team, serving as our association veterinarian for over 30 years," track President Louis Cella said in a release Tuesday extending sympathy to the family. "He hardly missed a day of races and was at the gate ensuring the safety of our equine athletes more than 15,000 times during his tenure, rain or shine. No matter if the horse was a claimer or a champion like Zenyatta or American Pharoah, Dr. Cyphers gave them the utmost care to ensure they were ready to perform at their best."

An El Dorado native, he received a bachelor's degree in biology from Hendrix College in 1977 and a doctorate of veterinary medicine in 1985. Cyphers and first wife Viki (a fellow classmate) opened Cyphers Veterinary Hospital together in 1987 at 111 Temperance Hill Road, which they owned and operated until selling the practice in 2011 (it is now known as Temperance Hill Animal Hospital).

"Dr. Cyphers was liked and respected by everyone," said Arkansas Racing Commission Chairman Alex Lieblong, a horse owner from Conway "His long tenure at Oaklawn speaks volumes to his dedication and passion for racing and his desire to protect the well being of every horse."

• Danny Whited, a former jockey and trainer who rode one of Oaklawn's most versatile stakes winners, died Sept. 4 at age 77.

Whited's greatest success as a local jockey came with Prince Astro, who in 1973 won the King Cotton, Hot Springs and Oaklawn Handicap at distances from 5 1/2 furlongs to 1 1/16 miles.

Whited is the brother of horse owner and former jockey David Whited, who won the 1975 Arkansas Derby aboard Promised City.