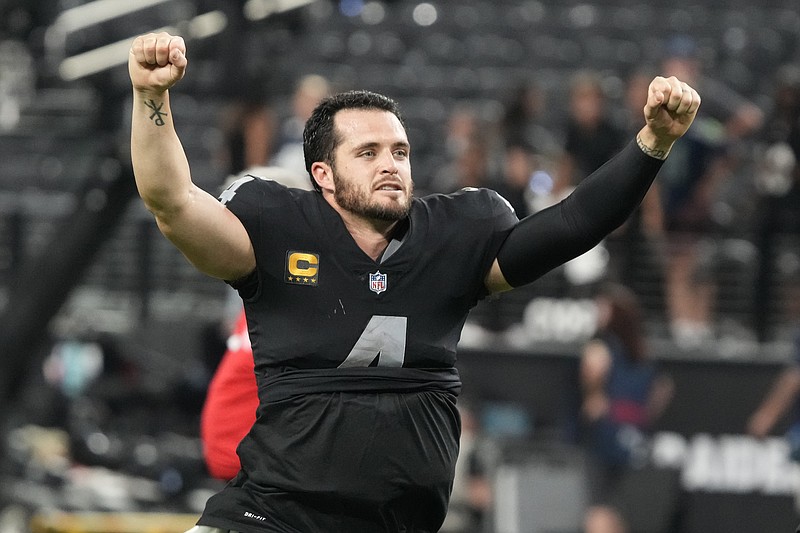 LAS VEGAS -- When the Las Vegas Raiders offense stumbled in the first half, the defense held tough to keep the team in the game.

Down the stretch, the defense didn't wilt and forced a couple of key turnovers that helped the Raiders get the game into overtime and then win it.

After years of being dragged down by a porous defense, there were some promising signs for the Raiders in their season-opening 33-27 overtime win over the Ravens on Monday night that new coordinator Gus Bradley's group may be much improved.

"We harp on the defense so much," quarterback Derek Carr said. "You hear this, you hear that. I've seen a lot of coordinators come in, come out. For them, to make the play at the end to win the game to give us a chance, chance after chance, after chance. ... Just please, just someone praise the defense. They deserve it."

Led by an improved Maxx Crosby and newcomer Yannick Ngakoue on the edge, the Raiders put heavy pressure on Lamar Jackson for much of the game.

That helped keep the game close in the first half and then win it in the end. Newcomer Quinton Jefferson forced a fumble from Jackson early in the fourth quarter that set up a game-tying TD from Josh Jacobs.

Carl Nassib stopped Jackson just short of a first down late in regulation to force a tiebreaking field goal and give Carr and the offense just enough time to respond and send the game into overtime.

Then after the offense nearly gave the game away when Carr's pass near the goal line hit Willie Snead in the hands and was intercepted by Anthony Averett, Nassib responded with a strip-sack that set up the winning score on Carr's 31-yard pass to Zay Jones.

Carr to Darren Waller. After a shaky start when Carr completed just 1 of 7 passes to Waller in the first quarter, the duo found a groove. Carr was 9 for 12 for 92 yards and a TD targeting Waller the rest of the game with the 19 total targets tied for the most in a game by a Raiders player since at least 2009 and tied for the second most of any tight end in that span.

"He is the best player that I have ever coached, so I am going to continue to look for him," coach Jon Gruden said. "He is a hell of a player, and he deserves some good looks."

Young offensive line. The Raiders handed starting spots this year to untested center Andre James and rookie right tackle Alex Leatherwood. Both struggled in the opener with James getting called for two holding penalties, botching a shotgun snap that knocked Las Vegas out field-goal range, and missing a block on a fourth-down run.

Leatherwood allowed a sack to Justin Houston, committed a holding penalty and had a false start with the Raiders at the 1 in overtime.

Pass rush. The main task for new defensive coordinator Gus Bradley this year was building a pass rush. The early results were positive as the Raiders pressured Jackson on 54.5% of his dropbacks, according to NFL NextGen stats. Crosby was particularly sharp with two sacks and a league-high 13 pressures, according to Pro Football Focus.

"Maxx backed it up," Gruden said. "You do it day after day after day and then you get an opportunity in primetime to show where you are, and I thought he showed some things tonight."

Clelin Ferrell. The fourth overall pick in the 2019 draft was a healthy scratch for the season opener. Ferrell practiced all last week and had no injury designation despite dealing with a bad back earlier this summer. But he has fallen down the depth chart and wasn't even active.

The Raiders visit Pittsburgh on Sunday to take on the Steelers. The Raiders have lost their past six road games following a Monday night game with the most recent win coming in 2009 at Kansas City. 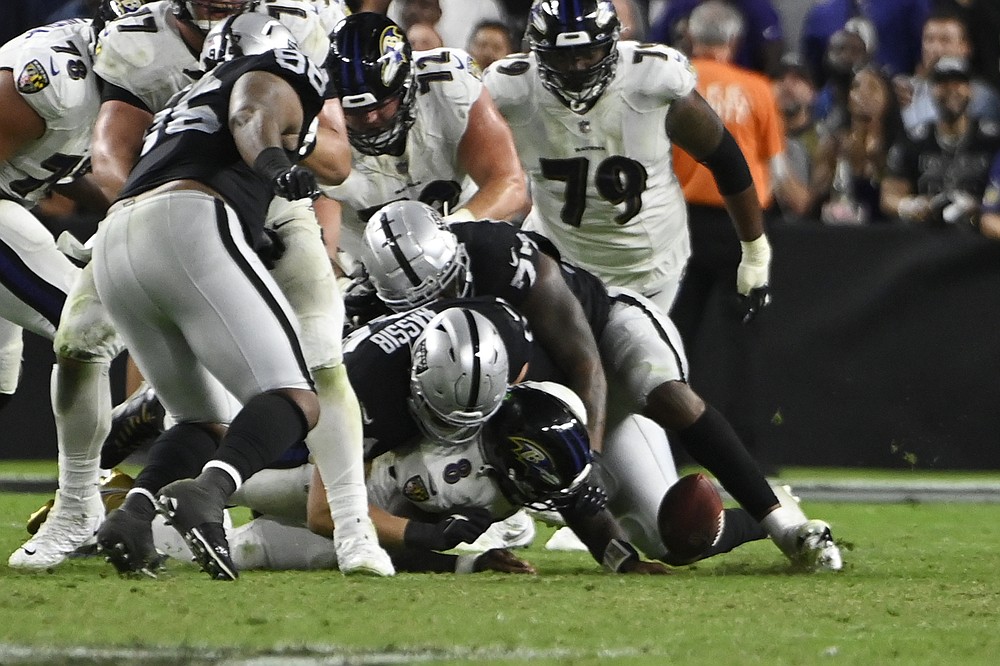 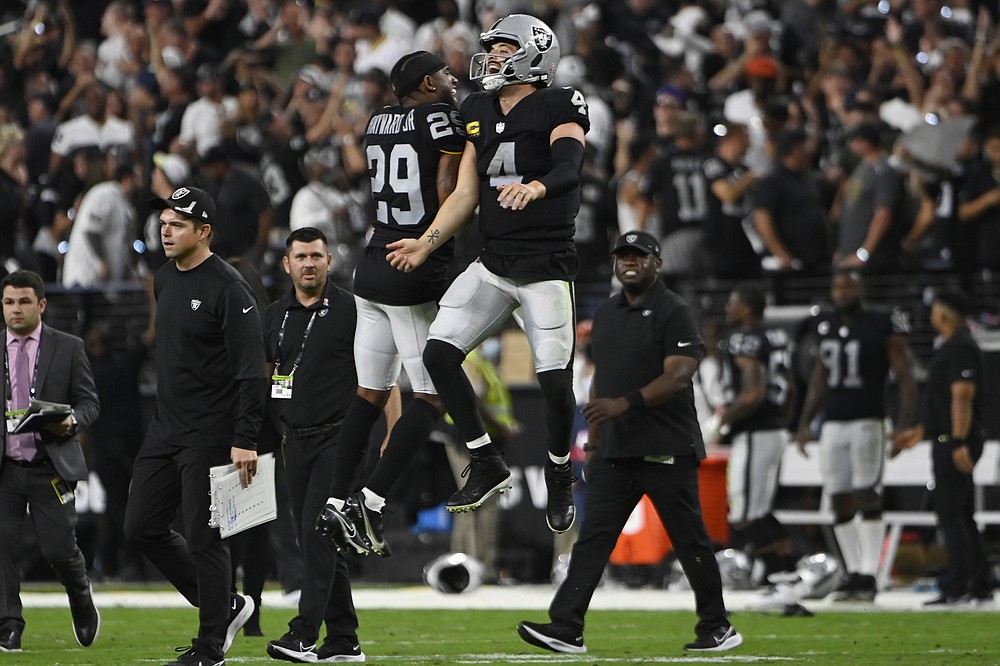 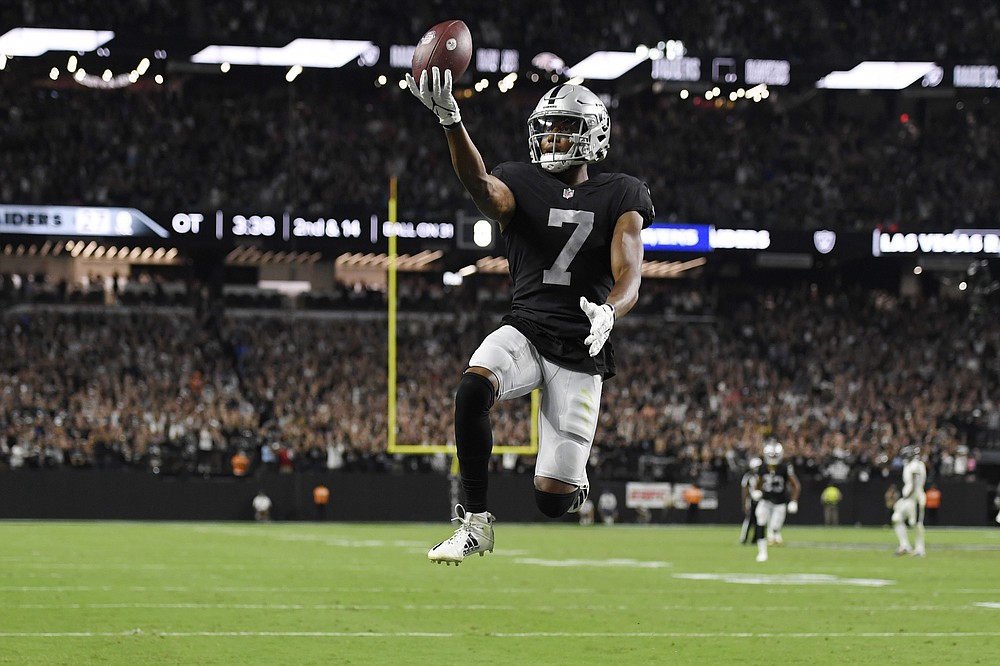 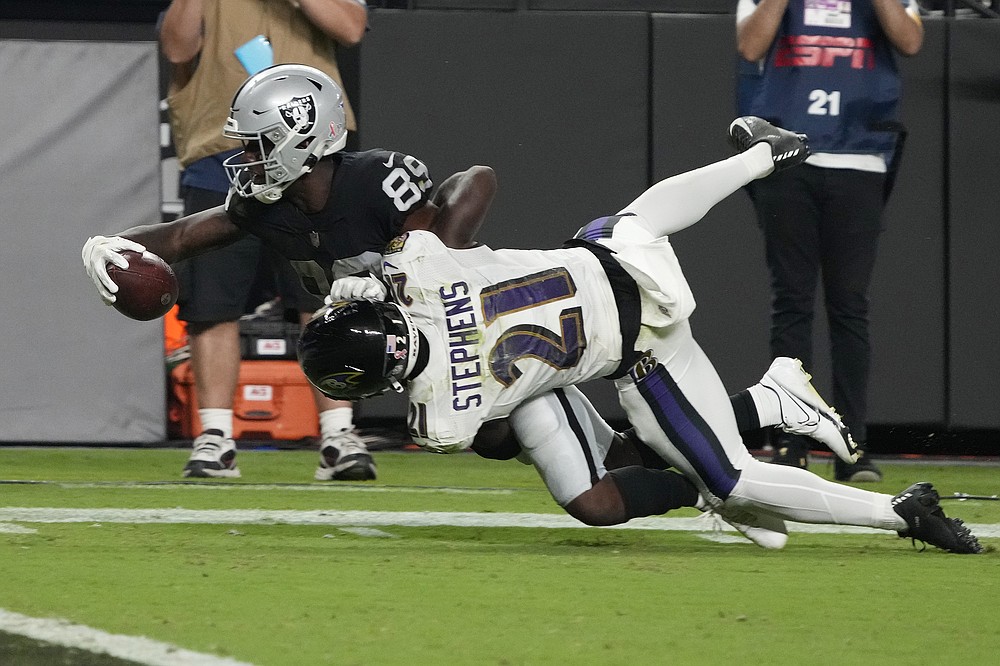 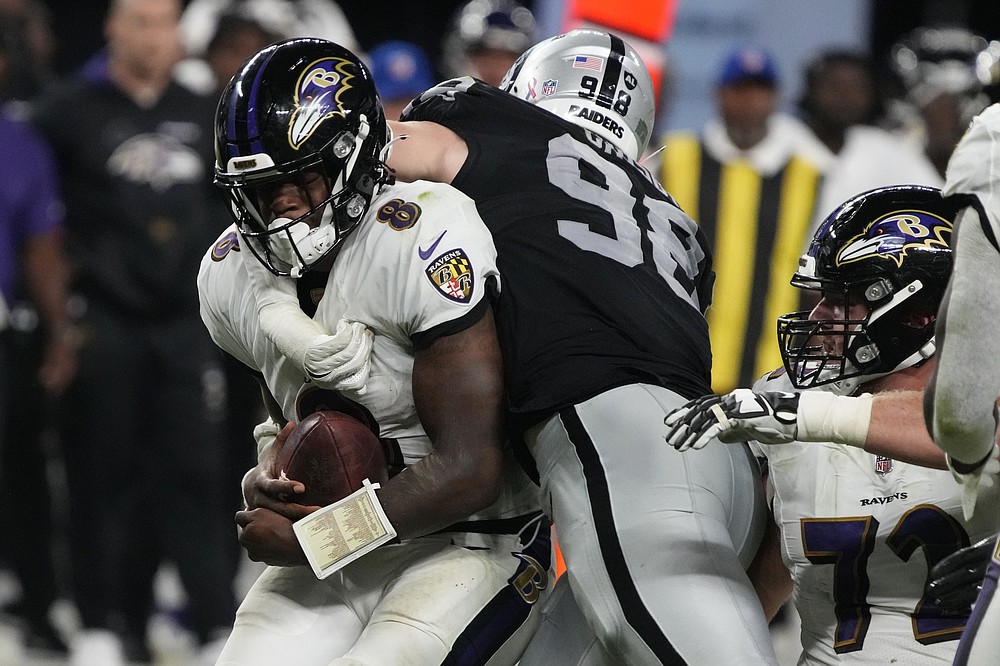