Tigers to get first home game in program history 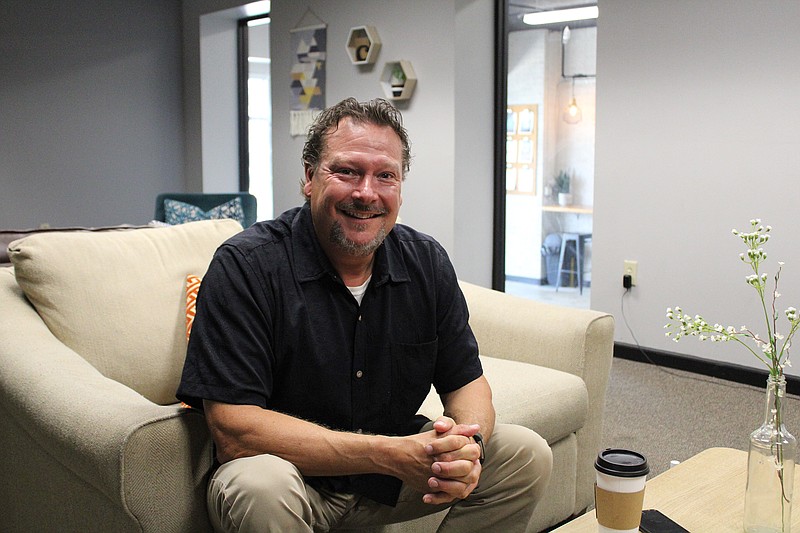 After three years of a baseball program at Champion Christian College, the team will finally get to host a home game this February.

Head coach Don Schultheis, who took over the program last April, said that the school will be hosting 30 home games for the 2022 baseball season at the Majestic Park baseball complex, which is directly behind the college's community center and basketball gymnasium.

"We finally got the approval on our 30 home games, which is great," he said. "So I'm tickled. First set of home games will be the first weekend of February. A team driving down from Northern Indiana to escape the vicious cold, and I told him, you know, it could be 65 and sunny, or it could be 25 and gloomy. February you just never know."

Schultheis said that it is extremely hard on a team to play all 60 games in a season on the road.

"Our three pillars that we just celebrate -- Christian, then student, and then baseball player," he said. "And so that's hard. That's hard on the student, when you're doing 60 away games, you know, and I keep telling everybody, you know, it doesn't mean that we're not going to win a lot of games and do things right. Ten million dollar home field, new locker rooms, incredible facilities for a school our size -- so we're going to do things right, develop players, win a lot of games, but it's just nice to keep our priorities straight. And the student part of that was getting abused."

One of the primary keys for the program, Schultheis said, is to prepare the students to be "great husbands, good fathers and productive church people."

Shultheis took over the Tigers program in the middle of the season last year, and while he did not have some of the same connections that his predecessor had, he wanted to make sure to try to connect with the families of his athletes.

"The gentleman I replaced, all of his connections are in Louisiana, so I felt I felt like it was important for me to get to Louisiana and introduce myself to the parents," he said. "So they can put a name with a face because most of those guys are underclassmen, so their parents won't be coming back to move them in. So it could be forever until, you know, I met them. And so, you know, 14 homes, I kind of did it in clumps, Shreveport-Bossier City, Alexandria, then all the way down to to Houma, at the very bottom of the state, I turned around and just came all the way back."

Last season, the Tigers struggled to close out games, but during the off-season, they have been focused on fundamentals.

"Last year we had the lead going into so many late innings," Schultheis said. "Our pitchers are throwing strikes, but we just couldn't make the routine play, so I've given the guys my word that we're going to, we're going to get back to the fundamentals. I mean, they're going to be able to field a ground ball or turn a double play in their sleep. If we've got guys throwing strikes, I want to make sure that you can turn a double play ... so it comes as natural as breathing."

Despite the issues from last season, Shultheis believes his players will make themselves seen this year.

"Most of these kids know that they're not going to be drafted, but they want to play college baseball, and they're good," he said. "I mean, they really are good, and I think ... when the people that have played us a lot see us for the first time, they're going to wonder what in the world is going on at Champion Christian College."

Schultheis said that he has high aspirations for the team going forward.