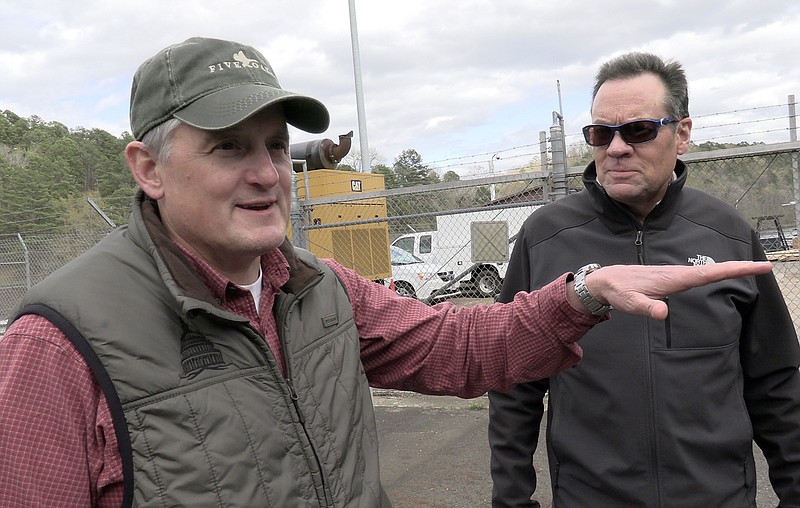 "I come from a state where the public land ownership is two-thirds of the land mass," Rep. Russ Fulcher, R-District 1, of Idaho, said Friday after touring the Blakely Mountain Dam power plant. "We've had a terrible time getting access to wisely manage that land, because it's publicly controlled, and it's susceptible to environmental lawsuits."

U.S. Rep. Bruce Westerman, R-District 4, brought members of the caucus to his western Arkansas district Friday to show how natural resources, such as Lake Ouachita water that turns turbines at the power plant, benefit Arkansans. They toured Weyerhaeuser's mill in Dierks earlier in the day.

"In Arkansas, the majority of the land mass is privately owned, and it's not subject to a lot of the regulatory practices public land is," Fulcher said. "You have a much more efficient and productive forestry management program as a result of that. For those of us in the West, that's an envy. We have tremendous wildfire problems largely because it's not being managed. I would like to adopt the Arkansas model if there was a possible way to do that in our state."

Last summer's Dixie Fire burned close to 1 million acres in Rep. Doug LaMalfa's northern California district, making it the largest wildfire recorded in the state. A tree falling on a power line started the fire, which damaged or destroyed the towns of Greenville, Canyondam and Warner Valley.

LaMalfa said a tree farmer the group spoke to earlier in the day lamented the loss of 160 acres to a wildfire, a pittance of acreage compared to what large wildfires in the West have consumed.

"He was mad about a 160-acre fire," he said. "We could add three digits to that and have it be routine out there. There's suffering from the air quality, water quality, loss of life and wildlife.

LaMalfa said the departure of the timber industry has hollowed out many small towns in his district, an exodus he said has given wildfires the fodder to consume huge expanses of land.

"My small towns are boarded up because the timber industry was taken from them 30 or 40 years ago," he said. "They could be out there solving these problems. They could be turning this stuff into biomass to produce renewable power."

Westerman said the No Timber from Tyrants Act he introduced Thursday could help curb wildfires.

"It would ban importing timber from Russia and Belarus, and it would be offset by production off of our federal lands, which could help these guys out in the West a lot," he said.

Caucus Chairman Dan Newhouse, R-District 4, of Washington, said the group's name is a bit of a misnomer. Membership isn't limited to the Western United States. Many of the caucus' 75 members, including Westerman, don't represent Western states.

"It's actually all over the country, Georgia, North Carolina, South Carolina, Pennsylvania," he said. "We deal with a lot of things that are common to rural America, water issues, mineral issues, the kinds of things that we all have in common throughout the United States. It's a good group of people who are engaged in a lot of important things." 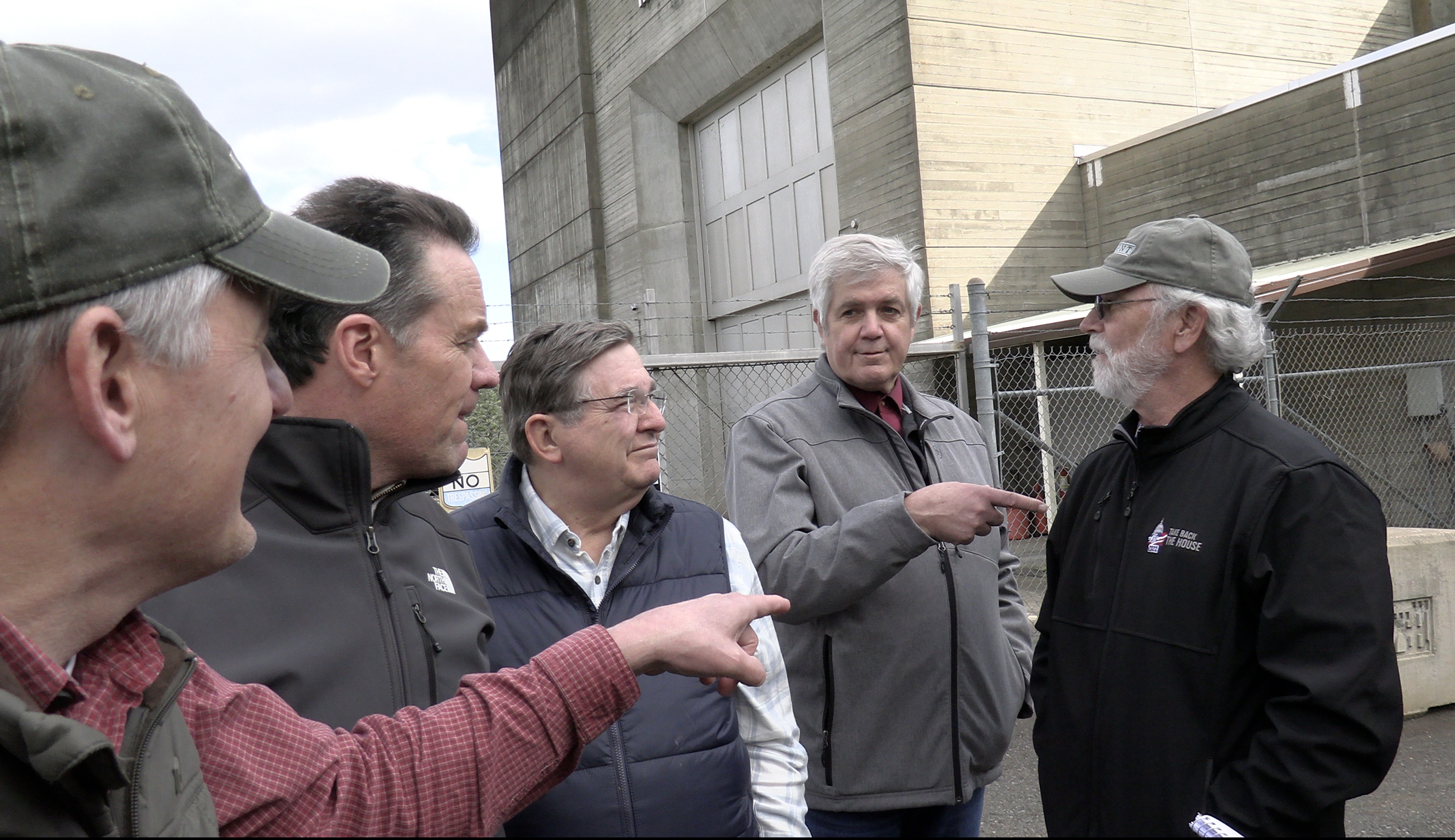 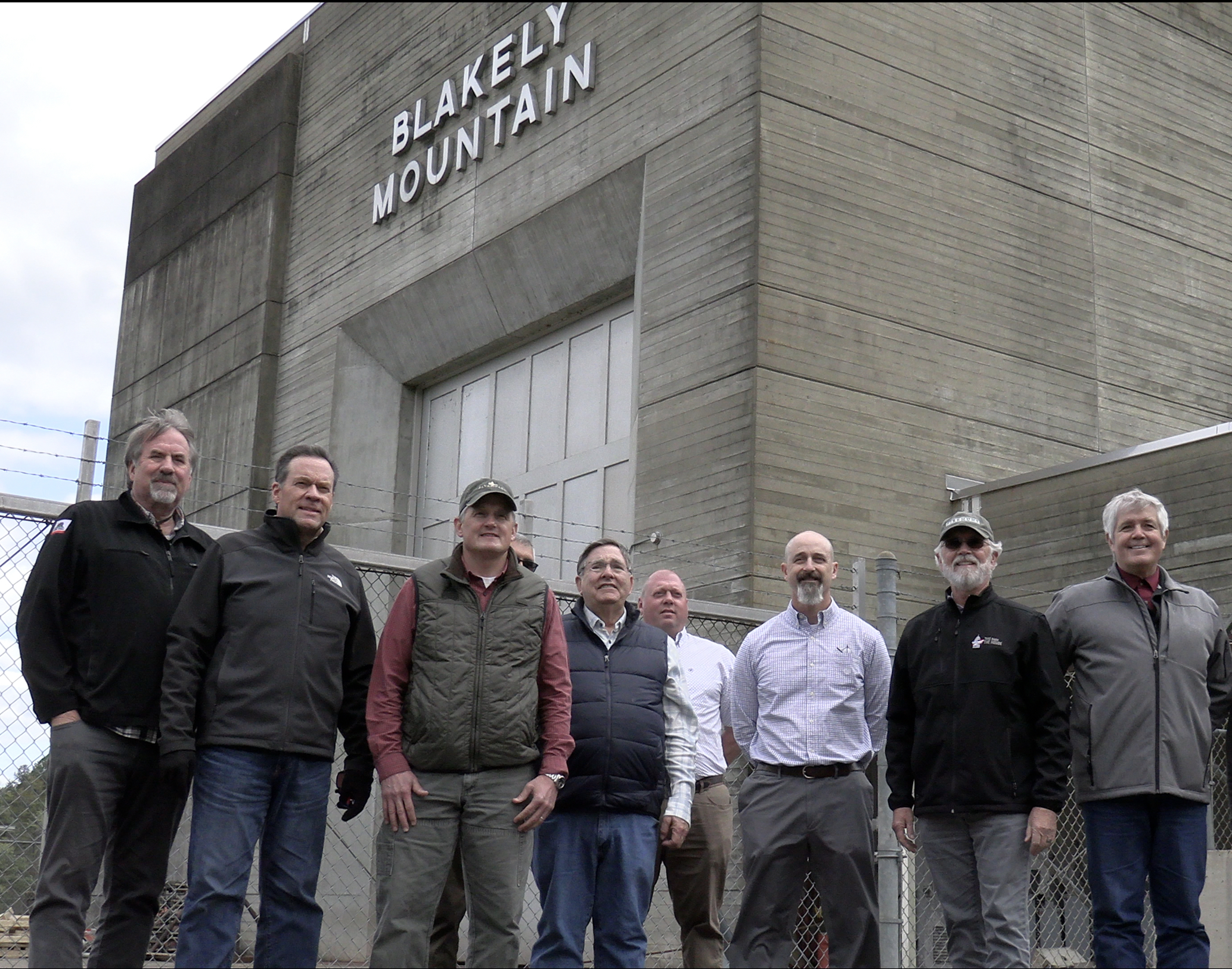