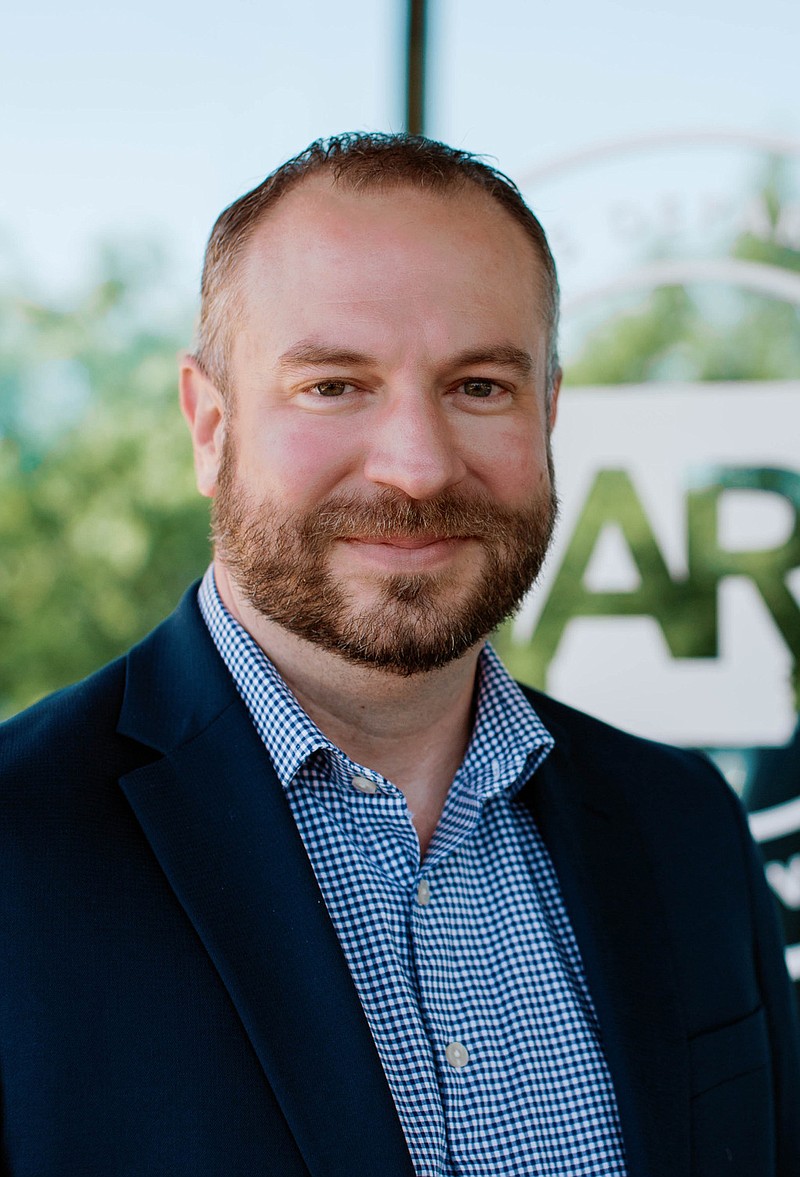 LITTLE ROCK -- The Arkansas Department of Parks, Heritage and Tourism has hired Jeff LeMaster as its chief of communications, according to a news release.

The chief of communications at ADPHT oversees all communications, marketing, public relations and media relations activities at the department. LeMaster will begin in the role today at a salary of $74,094, the release said.

"Jeff brings to our department his excellent ability as a communicator and a passion for the qualities, locations and experiences that make Arkansas a compelling place to live and visit," Stacy Hurst, secretary of ADPHT, said in the release. "We are excited to bring him on board to lead our communications efforts."

'LeMaster joins ADPHT after working the past three and a half years at the Arkansas Department of Energy and Environment, during which time he served in several roles, most recently as ADEE's director of Enterprise Services. Before his move to state government in 2018, he spent the previous five years as the director of communications and marketing for the Winthrop Rockefeller Institute atop Petit Jean Mountain. The first 7 ½ years of LeMaster's career involved working for newspapers in central Arkansas, including the Arkansas Democrat-Gazette from 2005 to 2011," the release said.

LeMaster described his new role as "the best communications job in Arkansas."

"There is so much about Arkansas to explore, engage and fall in love with," LeMaster said. "I look forward to working with the immensely talented communications team at Parks, Heritage and Tourism as we seek out and tell the stories of Arkansas's rich culture, attractions, history, and diverse and fascinating cast of people."