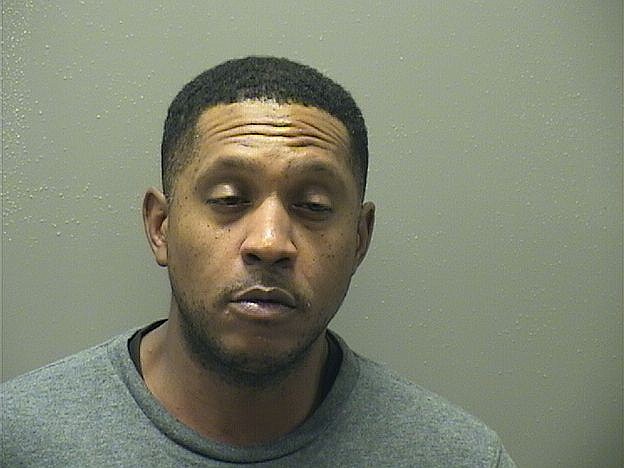 A local man reportedly found passed out in his car late Saturday was arrested on multiple felony drug charges after pills and meth were allegedly found in his possession.

Porchia, a felon on probation, was being held on an $8,500 bond and was set to appear Monday in Garland County District Court. According to court records, Porchia was convicted on Aug. 28, 2019, in Ouachita County of two counts of felony possession of a controlled substance and one count of terroristic threatening and was sentenced to four years' probation.

According to the probable cause affidavit, shortly after 10 p.m., Hot Springs Police Cpl. Rod West responded to 99003 Alley just west of Summer Street regarding a man passed out in a small passenger car.

He found a blue Toyota Corolla parked in the alley with a man, later identified as Porchia, allegedly passed out in the driver's seat along with a female passenger in the front seat.

West noted Porchia had a glass pipe in his left hand he recognized as one commonly used to smoke meth. He woke Porchia up and had him step out. A computer check showed he was a probationer with a search waiver on file, so he patted him down.

In searching the vehicle, West reportedly found another glass meth pipe. Porchia was taken into custody without incident on the various charges. The female passenger was reportedly not charged in the incident.