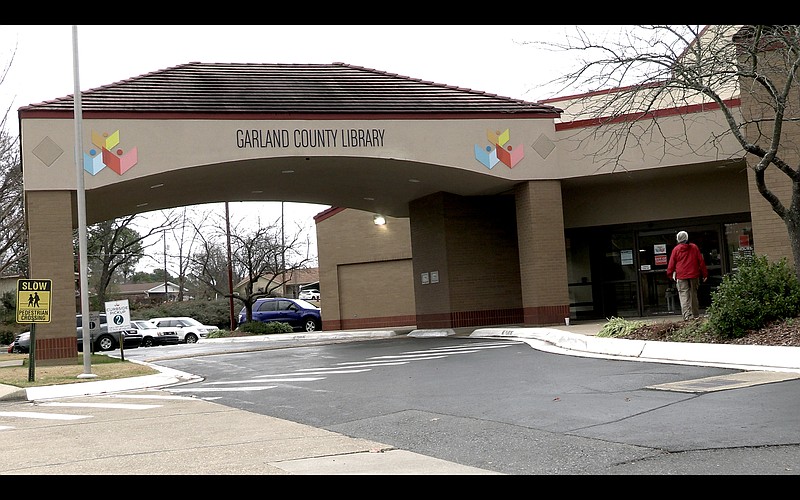 "We're giving these out through a program that (Gov. Asa Hutchinson) spearheaded through the Arkansas Department of Health," Adam Webb, library director, said. "The governor's initiative was to purchase 1.5 million rapid COVID test kits that were going to be distributed to each county on a per capita basis."

"I believe Garland County's total allotment is going to be around 50,000, all said," Webb said, noting "Those are going to be distributed between us and the health department next door."

According to Webb, the library has become the main "distribution point for the bulk of the tests."

"The demand has been pretty incredible," Paul Kagebein, adult services programmer, said. "We started distributing to the public around 3 p.m. (Monday), and by the next day, around 1:30 p.m., we had given out 3,600 tests. We were expecting to get a second batch today, or at least the public had that expectation ... there's been hundreds of phone calls this morning, people waiting outside when we opened. Hopefully, we'll have some ready to distribute tomorrow morning."

"We're trying to do this outside," Webb said. "The reason being if you suspect that your COVID positive, you might be. So we're trying to do the distribution through the drive-thru. It worked really well yesterday. We were able to get that line moving and keep it going."

Webb says people, when they arrive, will see an "army of library employees outside with yellow safety vests on and baskets full of kits. We are going car to car asking how many kits you need. You can have a maximum of three kits per household," and each kit comes with two at-home rapid tests, "so that's six total tests."

"We're going to get periodic shipments from the Department of Health's central distribution center," Webb said, adding he thinks "what the state is trying to do right now is make sure people are informed about whether they're positive or not, to try to minimize their exposure to other people."

"One question that's come up a lot over the phone today," Kagenbein said, is "people are asking if they need to bring anything. We don't need identification and there's no paperwork to fill out. We're just handing out the tests in line."

Anyone interested in information on when more tests are available "can give us a call and we are updating our social media pages as quickly as we get information," Webb said.

"We could not have done this without our wonderful library staff," Webb said. "In addition to doing this, we still had to run a library. And we've got people out sick right now, and some folks on other types of leaves. So I just want to say this could not have happened without the library staff. They're wonderful, dedicated public servants and they are a testament and a true asset to Garland County." 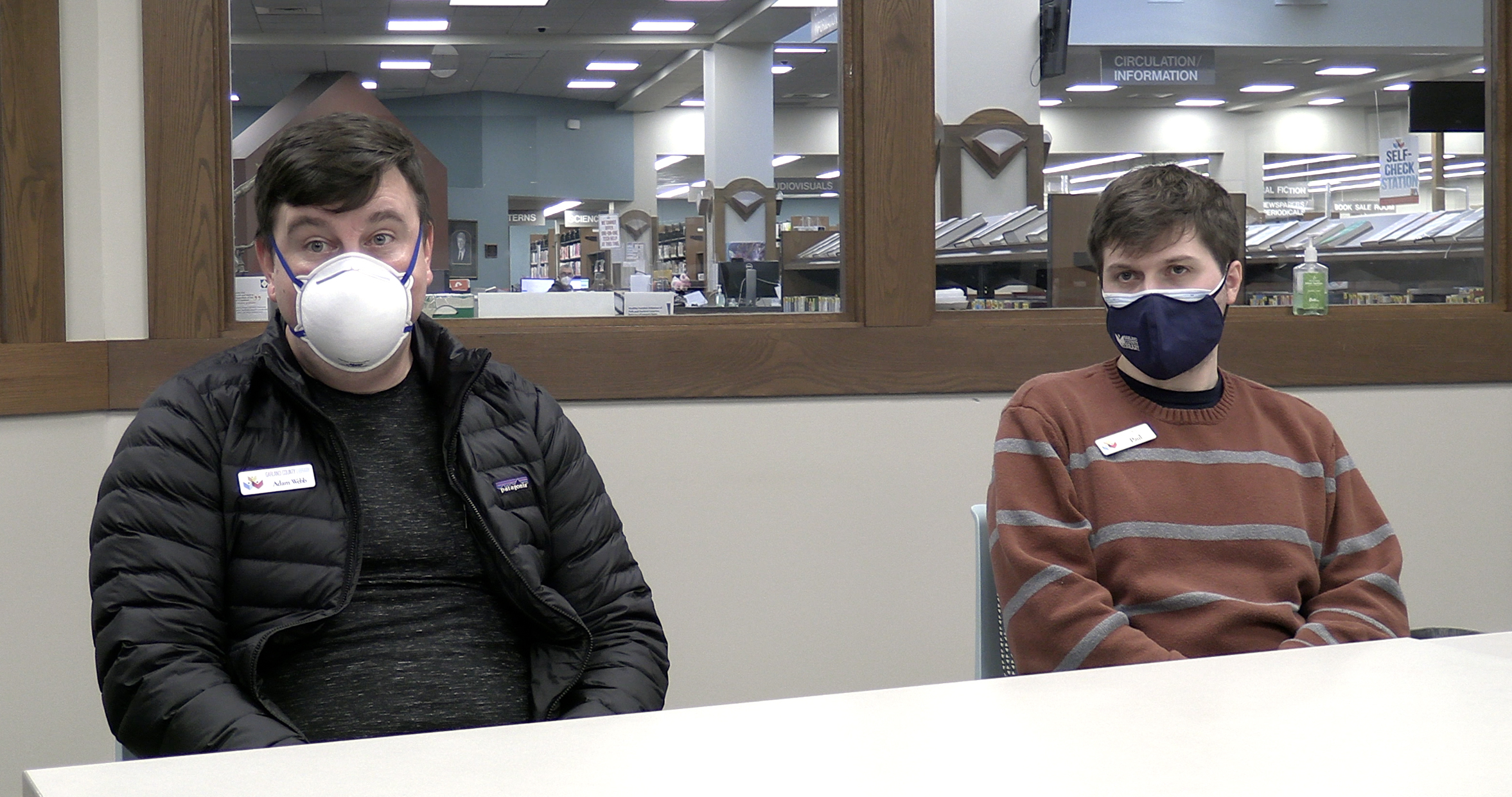