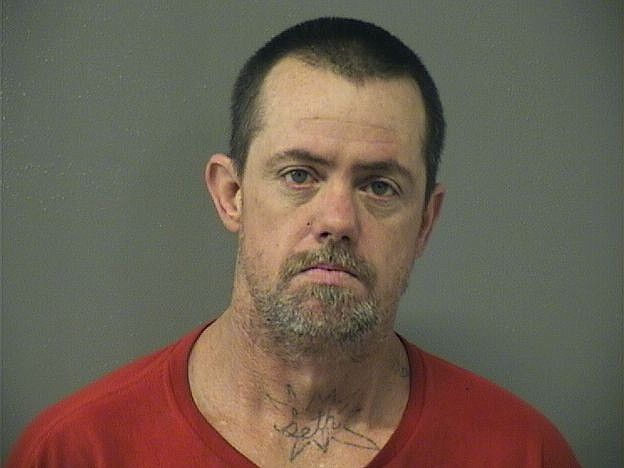 A former Hot Springs man was arrested Wednesday after he was paid to repair a man's vehicle and allegedly never returned the vehicle or the money paid for the repairs.

Rex Allen Bennett, 42, who now lists a West Helena address, was taken into custody shortly after 4 p.m. at the Garland County Detention Center and charged with a felony count of theft of property, punishable by up to 10 years in prison.

Bennett, who also had a felony warrant for failure to appear, remained in custody Thursday on a zero bond and is set to appear today in Garland County District Court. According to court records, Bennett was arrested on Sept. 22, 2021, on felony charges of possession of a controlled substance, meth, and possession of drug paraphernalia and is set for an arraignment hearing Tuesday in Garland County Circuit Court.

Bennett was previously convicted of a felony count of possession of a controlled substance on July 28, 2014, in Monroe County and sentenced to three years' probation.

According to the probable cause affidavit on Wednesday's arrest, a local man filed a complaint with the Garland County Sheriff's Office alleging that near the end of February 2021 he gave $750 and his 1999 Chrysler Concord, valued at $4,832.81, to Bennett for him to repair the vehicle.

The repairs were reportedly to be done at Good Ole Boyz Auto Repair Shop, 3305 Highway 7 north, and Bennett reportedly towed the vehicle from the victim's residence on Walnut Street.

The victim told investigators he saw his vehicle parked at Good Ole Boyz "for several months," but every time he spoke to Bennett he was "given a different excuse" as to why the repairs had not been completed.

In the middle of September, the victim said he was no longer able to get in contact with Bennett and has been unable to locate his vehicle. After further investigation, a warrant was issued for Bennett.

Calls made to Good Ole Boyz Auto Repair Thursday to see if Bennett was employed there or had ever been employed there had not been returned as of presstime.