Test kits are handed out Thursday morning in the parking lot of the Garland County Library. - Photo by Donald Cross of The Sentinel-Record

The library began distributing the kits, with each containing two tests, at around 7:45 a.m. and the supply "lasted about 30 minutes," Webb said.

"Then the health unit, they opened their doors right around the time we were running out. So that was good timing," he said. "They've got a good supply here, as well. So we've just been kind of seeing how we can help them get the line moving."

The Arkansas Department of Health has "allocated a certain number to every public library system in the state. And most libraries aren't right next door to their health units," Webb said.

"The two of us are just trying to work together to make sure the line keeps moving. And we're getting them out as quickly as we can," he said.

Lester said she thinks the reason Gov. Asa Hutchinson and the Department of Health have taken these measures is that "there are more cases out there and I think more people want to get tested and also the tests are not readily available at stores."

"Omicron is here," Hutchinson said Tuesday at his weekly press update. "It is here. It is raging across Arkansas, but we see from the data internationally and nationally is this will pass through. We're anxious for that to happen, but we've got to hold the line. We've got to make sure we take action, so we can get through January into February, where we expect to see this variant diminish significantly. Just like it has in other countries."

Hutchinson said in December he had directed the Department of Health to acquire 1.5 million rapid at-home tests to be available for free to Arkansans.

The tests were made available at public local libraries, public health units, and other locations.

Hutchinson said the cost of the tests, around $10 million, will be covered by existing funds available in the COVID-19 response budget. 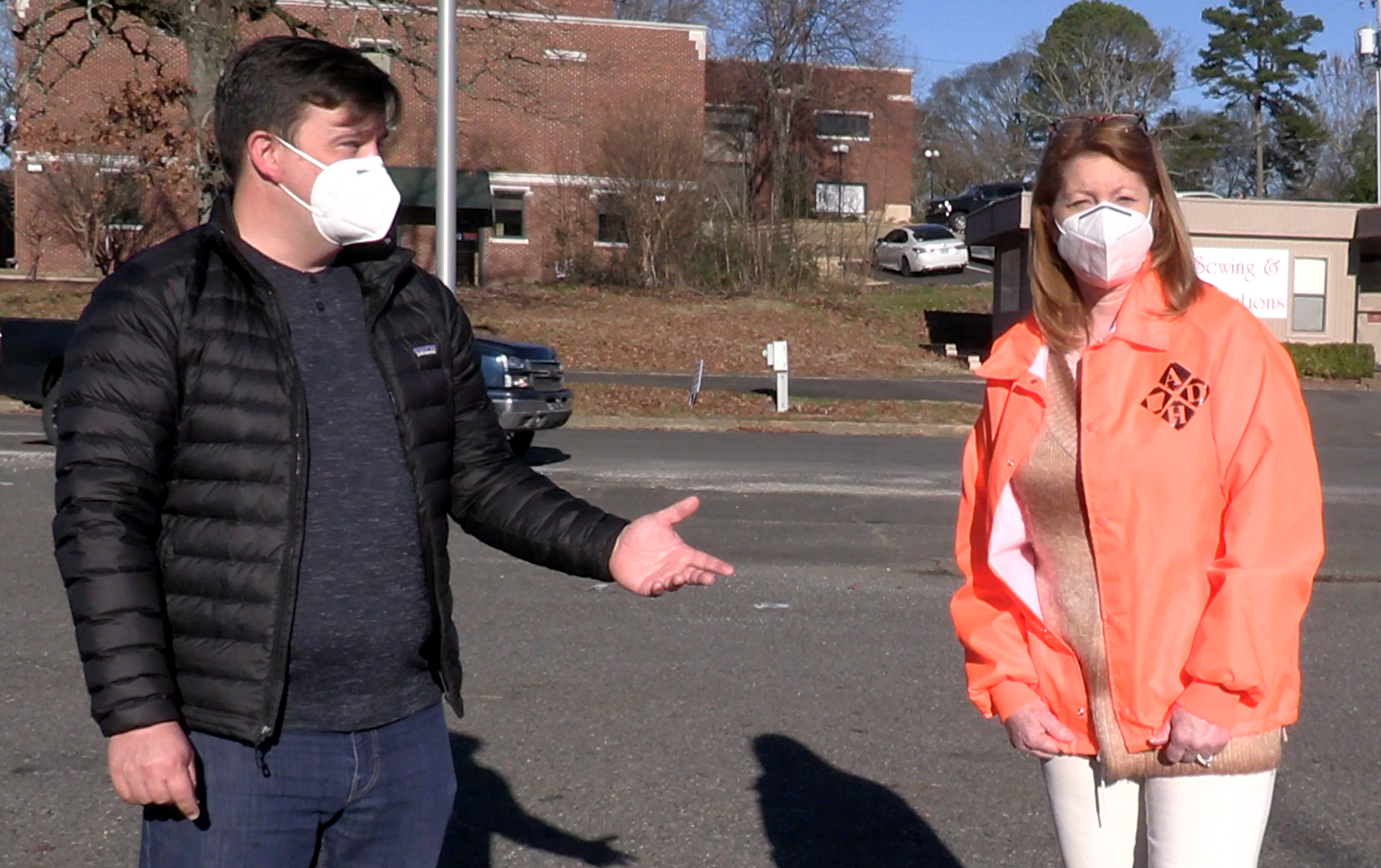