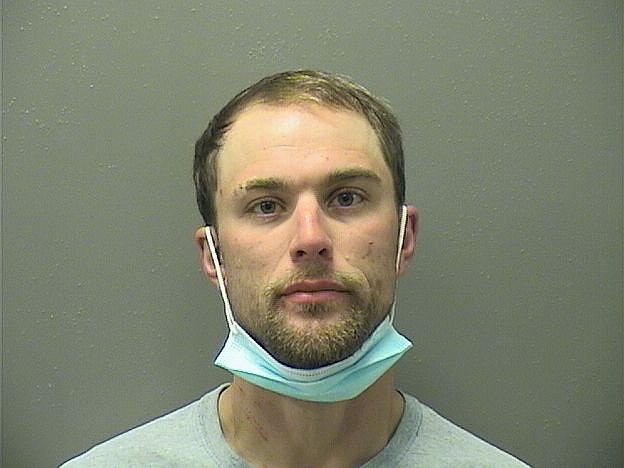 A routine traffic stop for a defective headlight lead to the arrest of a local man on multiple felony charges Wednesday morning after a loaded gun, drugs and drug paraphernalia were allegedly found.

Kincannon, who lists no prior felony history, remained in custody Thursday on a zero bond and is set to appear today in Garland County District Court.

According to the probable cause affidavit, around 7:15 a.m. Wednesday, Hot Springs police Officer Chris Gibson was patrolling in the 1600 block of Higdon Ferry Road when he saw a black 2009 Lincoln MKZ with the driver's side headlight out.

He made a traffic stop on the car and made contact with the driver, identified as Kincannon, and immediately noticed a Taurus 9-mm handgun sitting on top of the steering column. As he was providing his license and registration, Kincannon allegedly "began to not look" at officers when spoken to and was "acting very nervous and shaking."

Gibson asked him if there was anything else in the vehicle he "needed to worry about," and Kincannon allegedly stated there "might be some buds" in there.

Kincannon reportedly gave Gibson consent to search and he found a backpack in the back seat which was allegedly found to contain 28.9 grams of marijuana, digital scales and 54 Ziploc baggies of different sizes.

The gun was found to have a magazine loaded with hollow-point 9-mm ammunition with one bullet "loaded in the chamber." At that point, Kincannon was taken into custody without incident.

In addition to the felony charges, Kincannon was cited for having a defective headlight and a fictitious registration.