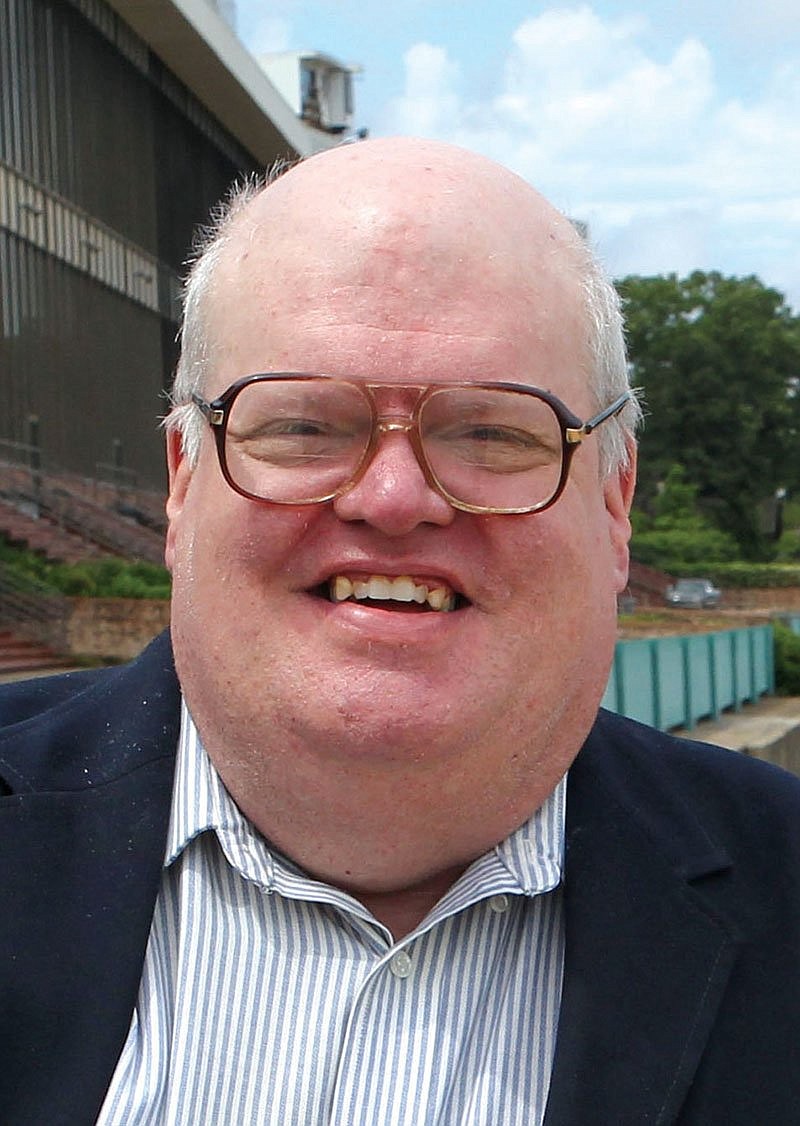 I had just begun to process the Supreme Court decision that allows a football coach to pray on the sidelines -- with so many needy subjects out there, take a number -- when college football went off the tracks again.

Let me get this straight. Southern California and UCLA are leaving the "conference of champions," which basketball's Bill Walton calls the Pac-12, for the Big Ten?

As if penned by Brian Wilson, California girls meet the Midwest's farmers daughters, good vibrations sure to follow. Someone should make a movie advising parental guidance and with smelling salts available for certain viewers.

The 210 and 405 -- Los Angeles expressways -- become off ramps to the Chicago Loop. The land of milk and honey spills over into America's Heartland. It's as if O.J. Simpson (USC) and Jackie Robinson (UCLA) linked up with Red Grange (Illinois) and Tom Harmon (Michigan). Just wondering if they'll pump in snow for those November games between the Bruins and Trojans.

We should not be surprised, even if Tinseltown was hit Thursday with a sports item comparable to movie studios learning that sound is here to stay.

USC and UCLA -- Compton's team and Westwood's -- are bolting to the Midwest a year before Oklahoma and Texas join the Southeastern Conference. Stay tuned to this channel for updates on what conference Lincoln Riley -- late of Oklahoma, now at USC -- finds himself. Like Hollywood outsider Woody Allen might say, he still has time to change his mind before dinner.

One reads that the Pac-12 distributed only $19 million per school in fiscal 2021, thus riding the caboose among Power 5 conferences. The Big Ten shelled out $46.1 million, second only to the SEC's $54.6 million.

In branching out to California, the Big 10 aligned itself with A-list talent, no below-the-title names attached. Los Angeles sports columnist Bill Plaschke, chatting Friday with ESPN's Paul Finebaum, called the Pac-12 a dying league and said USC and UCLA's moves were overdue. Presuming Riley gets USC back on track, football gets another major player to go with Ohio State, Michigan and all the rest. John Long after John Wooden, UCLA remains big in college basketball -- Walton, one of the greatest Bruins ever even if late a shill for the conference, sees to that.

USC Athletic Director Mike Bohn spoke of the "new world of collegiate sports" in making the announcement. The Big Ten obtains even stranger bedfellows following the additions of Nebraska, Maryland and Rutgers since 2011. Think about that: A conference that stretches from the Pacific coast to the Jersey shore. (Thankfully, I always had a classroom hankering for geography.)

Some of you may still be getting over there not being a Southwest Conference after watching Arkansas, a one-time minnow become a keeper-sized bass, swim among Texas sharks. Texas and Texas A&M migrated to what is now the Big-12 before A&M went to the SEC. Come 2025 we're to have Texas, OU and A&M under the same tent with others such as Alabama, Auburn, Florida, Georgia, LSU and Tennessee. Someone call Rand McNally, the map makers.

And what's to become of the comparative Baylors, Rices and SMUs affected by Thursday's announcement? With Los Angeles out, the Bay Area becomes even more important to the Pac-12. Keep rolling footage of the 1982 Cal-Stanford game, an instance in the words of Don McLean, even if in a different contest, "the marching band refused to yield." Good luck in selling an Oregon State-Washington game, by the way.

My friend and former co-worker Jeremy Muck, a native of the Pacific Northwest, looks forward to more 9 a.m. CT kickoffs on the West Coast. (Which reminds me: What happens to the Rose Bowl?) Little old ladies aren't the only ones driving crazy in Pasadena these days. Then again, maybe they know where they're going.