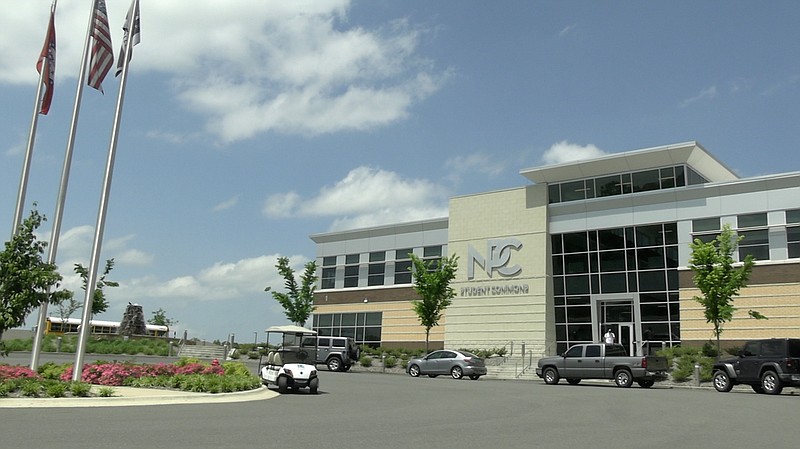 A file photo of the National Park College Student Commons building, which opened in 2019. - Photo by Andrew Mobley of The Sentinel-Record

National Park College's Upward Bound program recently received a renewal of a grant from the U.S. Department of Education to help fund the program for another five-year period.

Becky McAlister, NPC's Upward Bound director, said the program was one of the 966 approved grants of over 1,200 that applied. McAlister took over the director's position in October, and she said she had to get the grant paperwork completed in just a few months.

"(I knew) the grant would be due sometime around the end of the year," she said. "They don't announce that; they announce when it opens, but they kind of don't tell you when it's going to close. And we found out -- I had most of it written by the end of December, and found out then that it was not going to be due until Jan. 31. So it gave me some more time to prep it."

The grant totaled $1,488,005 for the upcoming five-year period that starts this fall for approximately $297,600 each year. Funds from the grant will go toward providing opportunities for the students who are involved.

Students in Upward Bound make a big commitment, McAlister said. Students meet after school, one Saturday a month and have a month of classes in June, but they also have an enrichment trip later in the summer as a reward for attending each day of the summer academy.

"When these students sign up for Upward Bound, they are making a commitment," she said. "They're coming in the summertime. They're coming on Saturdays. We take them to plays for cultural events. We've taken them to different colleges to tour colleges. We have speakers come on Saturdays. Like a lady from one of the banks here in town gave a presentation on financial literacy at one Saturday session, and then we had our HR department come and talk about how to interview."

The summer academy is set up similar to a standard college schedule with classes each morning and enrichment activities in the afternoon.

"In the afternoons, we do cultural enrichment stuff, too," McAlister said. "During the week we do leadership, team building activities. We work them to death in the morning, feed them lunch and then in the afternoon, I think that they get to have fun. I hope they do. It's hot and sweaty, and we all want Popsicles afterwards because we're outside. We did volunteer work."

"Anytime we can partner with higher ed to offer our students experiences that open their eyes to what's available to them, and the fact that ... they can change their future and what their future looks like, then, you know, we want to be a part of that," Hot Springs Superintendent Dr. Stephanie Nehus said.

"So we're super excited that National Park has continued to apply for that grant and continued to staff that grant, and it's continued just to provide that support to our students," she said.

One requirement of the program is for participants to complete a four-year degree within six years.

"If they want to start here -- a lot of our students need to start here and then transfer on to a four-year (institution)," she said. "We don't recruit for National Park, but I love National Park. And if this is their fit, then that's where I think they should be."

A federally-funded TRIO program, Upward Bound works with first-generation high school students to prepare them for college. Students who meet the program criteria are typically recruited through the school counselors. 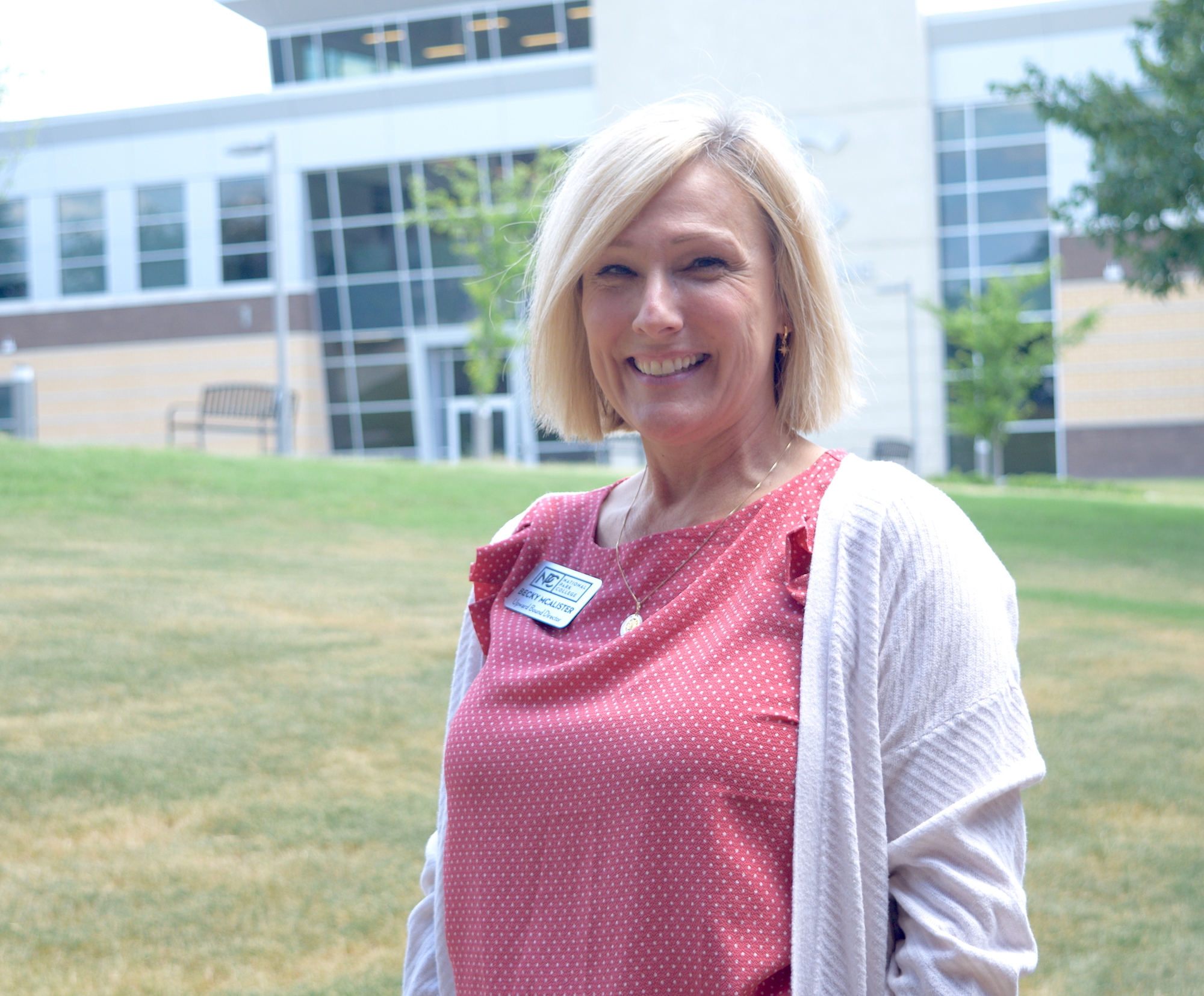