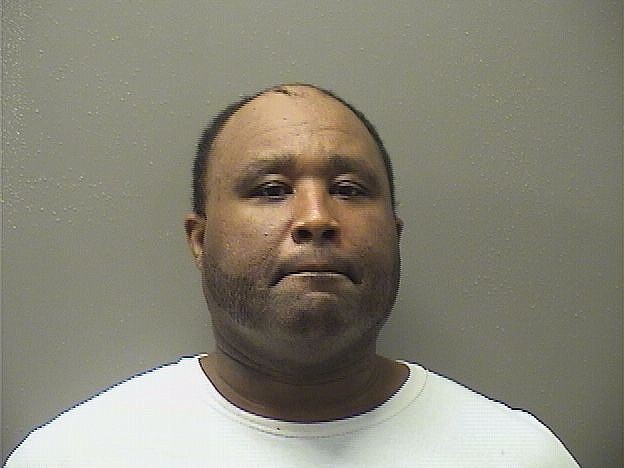 A local man with a history of shoplifting from Walmart was arrested again Sunday morning on a felony theft charge after allegedly stealing over $1,900 worth of DVDs from the store.

Terry Jerrod Jones, 38, who lists a Hobson Avenue address, was taken into custody shortly before 8 a.m. at Walmart, 1601 Albert Pike Road, and charged with felony theft of property over $1,000, punishable by up to six years in prison, and a misdemeanor count of criminal trespassing.

Jones was being held on a $3,250 bond and was set to appear Monday in Garland County District Court.

According to the probable cause affidavit, around 7:30 a.m. Sunday, Hot Springs police responded to Walmart, 1601 Albert Pike, regarding a known suspect who was on the property trespassing.

An employee told officers he had seen Terry Jones, who has been "banned for life from all Walmart properties," in the store carrying a large empty backpack.

Officers located Jones in the men's clothing department and noted the backpack appeared to be "completely full." Jones was taken into custody for trespassing and escorted to the loss prevention office.

It was allegedly discovered that Jones had concealed 90 DVD movies in the backpack with a total value of $1,976.98, so he was charged with the additional felony theft count.