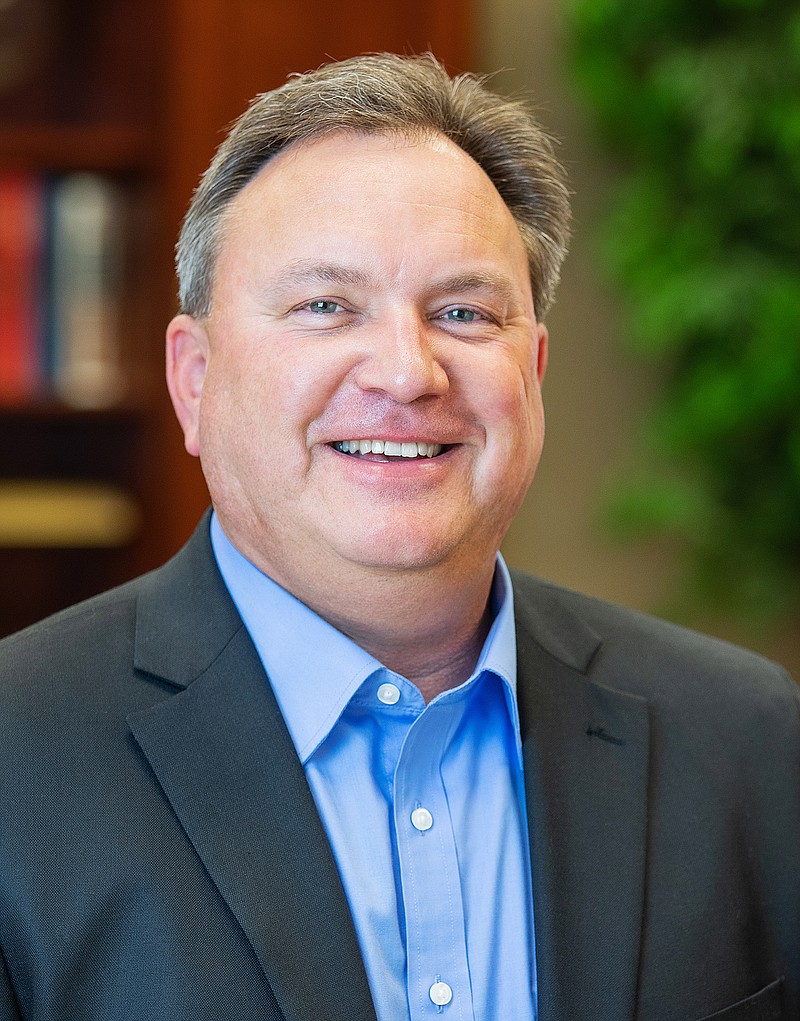 Keeney will replace Rusty Guerra, who recently retired. Keeney has been with MNB for over 20 years as a lender, previously working in public accounting for over nine years.

Keeney is a Henderson State University graduate and a CPA.

"Kyle has always been heavily involved in the community and grew up in Malvern working at the family grocery store, Keeney's Food Market," a news release said. Keeney will remain at the Main bank in downtown Malvern.

MNB was established in 1934 and has approximately $640 million in assets with 13 locations in central Arkansas.