Operation Who’s Next? suspect sentenced to over 17 years in prison 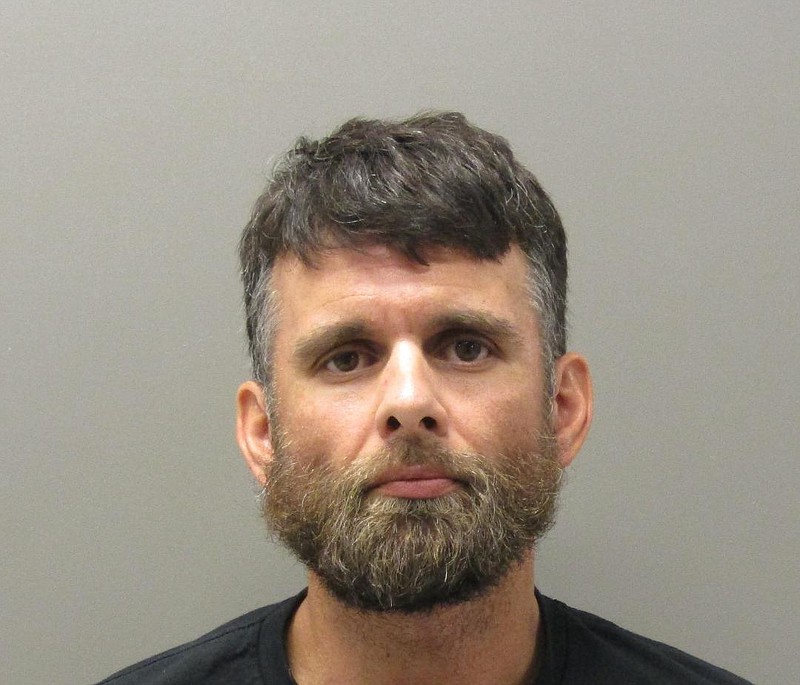 A Hot Springs man arrested in 2019 as part of the nine-month investigation Operation Who's Next was sentenced to over 17 years in federal prison Friday after he pleaded guilty last year to drug trafficking and firearms possession.

Antone Nicklaus Costa, 42, appeared Friday in U.S. District Court in Hot Springs and was sentenced to 17 years and seven months in prison, followed by three years of supervised release, on one count of possession with intent to distribute meth and one count of possession of a firearm in furtherance of a drug trafficking offense, according to a news release from U.S. Attorney David Clay Fowlkes.

According to court records, the remaining four counts of a federal indictment were dismissed under the plea agreement, which was entered in August 2021.

In June of 2019, agents with the Arkansas State Police and detectives from the 18th Judicial District East Drug Task Force began an investigation into Costa for the distribution of meth in the Garland County area. Between June 20-23, 2019, law enforcement officers conducted several controlled purchases of meth from Costa, the release said.

On Sept. 16, 2019, an Arkansas State Police trooper made a traffic stop on Costa and took him into custody. A search of his person revealed approximately 4 grams of meth, 29 suspected Clonazepam tablets and $823 in cash. In the passenger's seat of the vehicle being operated by Costa, the officers observed in plain view, a loaded 9-mm handgun.

Costa was transported back to his residence which was also searched. Officers located a stolen .45-caliber handgun, an additional handgun, ammunition, and multiple empty baggies.

Over 2,014 grams, or 4.44 pounds, of meth were seized along with 20 firearms in Hot Springs and Garland County, many of which were in possession of convicted felons prohibited by law from having firearms, Lawrence, the DTF's project director, said.

"It's the largest we've done as far as the amount of drugs off the street," Garland County Deputy Prosecutor Trent Daniels, the DTF's legal commander, who also serves as a special assistant U.S. attorney, told the newspaper at the time.

Costa's case was prosecuted by Assistant U.S. Attorneys David Harris and Kim Harris as part of Project Safe Neighborhood, a program bringing together all levels of law enforcement and the communities they serve to reduce violent crime and make our neighborhoods safer for everyone, the release said.

The Department of Justice reinvigorated PSN in 2017 as part of the Department's renewed focus on targeting violent criminals, directing all U.S. attorney's offices to work in partnership with federal, state, local, and tribal law enforcement and the local community to develop effective, locally-based strategies to reduce violent crime, it said.

According to court records, Costa was previously convicted in Garland County on March 15, 2011, on felony charges of simultaneous possession of drugs and firearms, manufacturing a controlled substance, meth, maintaining a drug premises, possession of drug paraphernalia with intent to manufacture meth and possession of a firearm by certain persons and sentenced to a total of 15 years in prison, but was later paroled.

On April 29, 2009, Costa was convicted in Garland County of possession of drug paraphernalia with intent to manufacture meth and sentenced to one year in prison, all suspended, which was revoked as part of his 2011 conviction.

Print Headline: Operation Who’s Next? suspect sentenced to over 17 years in prison