Award-winning Oklahoma poet to be featured at WNP today 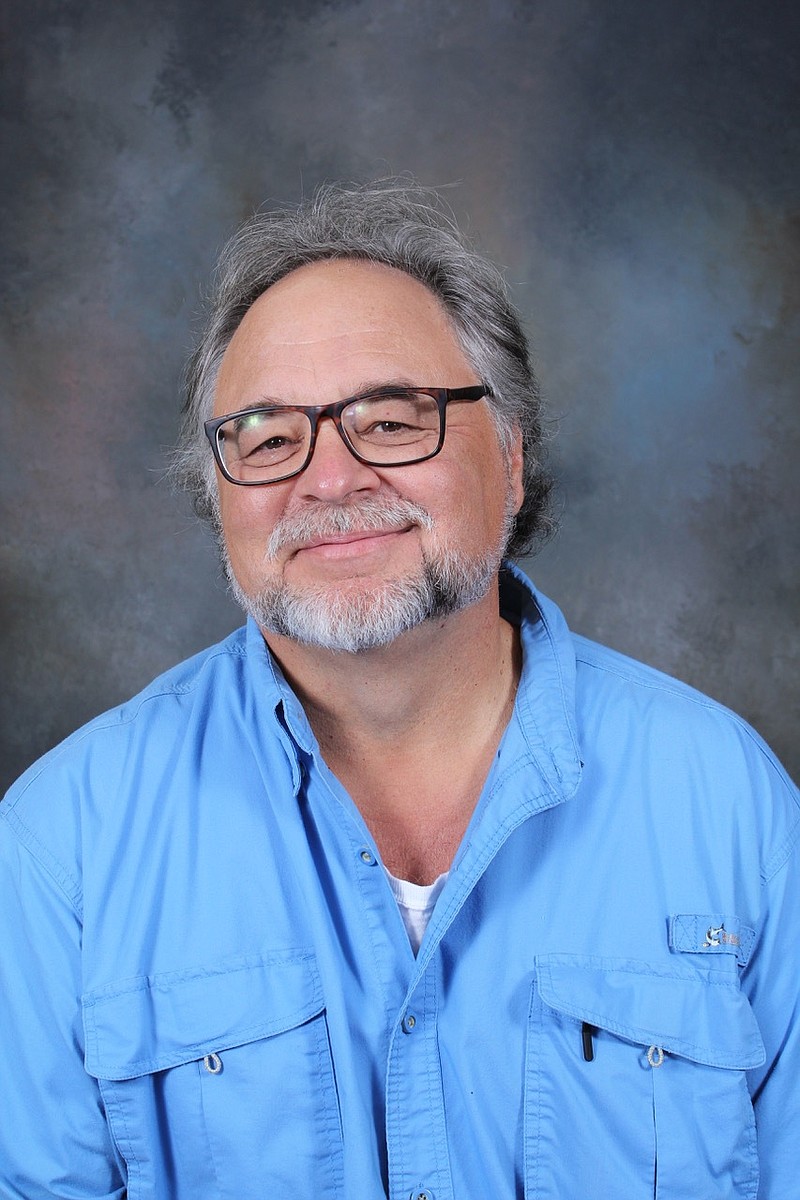 The regular open mic session for all poets, musicians and storytellers will begin at 6:30 p.m. today. Hada will begin his feature set at 7:15 p.m., followed by another round of open mic. Admission is free and open to all ages. All are welcome.

Hada's Hungarian family immigrated to western Oklahoma in the 1890s. "After my dad completed Bible college, he was assigned a pastorate in the Arkansas Ozarks, so much of my youth was lived there," Hada said in a news release.

Today, he lives and writes in the Crosstimbers in Pottawatomie County, Oklahoma. He has a Ph.D. from the University of Texas-Arlington, and has spent the last 22 years teaching Creative Writing at East Central University in Ada, Oklahoma. When he is not teaching, he enjoys fly-fishing, canoeing and kayaking.

"I was first published poem at age 41, after I completed grad school, not counting the bad, cheesy poems published in the college newspaper," Hada said. "I find the natural order as an organizing and informative force for human behavior. I care very much about place, environment, and ecology of place. I often situate human character or speaker (sometimes implied), into natural contexts. I also care very much about the social application of poetry, and a poet's involvement in society -- try to blend my voice to social causes, but contexts in Nature usually lead or inform a poem I write."

Hada is the author of 10 collections of poetry. "Contour Feathers," published by Turning Plow Press in 2021, received the Oklahoma Book Award. His 2017 book, "Bring an Extry Mule," won the 2017 South Carolina Modern Language Association Prize, and his 2010 "Spare Parts" was awarded the Wrangler from the National Western Heritage Museum. His writing has also been featured in The Writer's Almanac, and he will have copies of books for sale at WNP.

Hada and WNP founder, the late Bud Kenny, were good friends. "I've been privileged to participate with Wednesday Night Poetry several times over the years. Bud Kenny first invited me, and he was a fine friend to me. Kai Coggin has continued and enhanced this rich tradition, so I feel very comfortable in Hot Springs, and I am happy to return," Hada said.

"Ken is an exquisite writer and a deep, wise, and beautiful person. I had the honor of writing a blurb for his award-winning book 'Contour Feathers,' where he exquisitely weaves the natural world with his inner and outer questions and longings. Hearing him read is enchanting. I am so excited to welcome him back to Hot Springs, and to give him a big bear hug. It is going to be another special night," WNP Kai Coggin said in the release.

This week marks 1,743 consecutive Wednesdays of open mic poetry in downtown Hot Springs since Feb. 1, 1989. WNP is the longest-running consecutive weekly open mic series in the country, now recently in partnership with Arkansas Learning Through the Arts, to share in the mission to spread arts awareness in our local community. For more information about WNP, email [email protected]