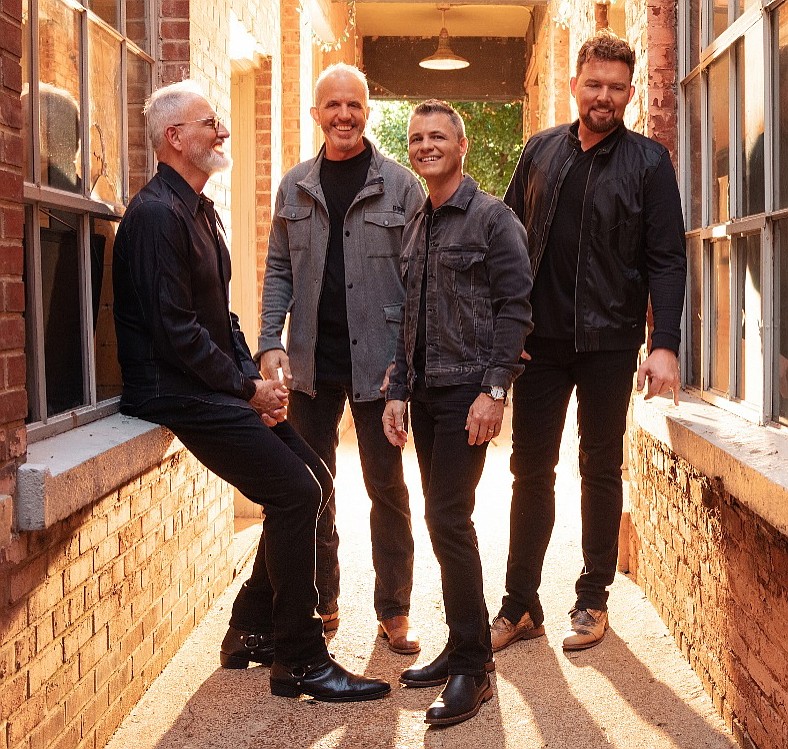 Email [email protected] or call 501-922-0404 for more information. There is no admission charge. A love offering will be received for the support of the concert.

"Known for their rich vocal blend, steadfast work ethic, and deep faith, Tennessee's Triumphant Quartet are a rarity among Southern gospel vocal groups in that their membership has remained unchanged since their very first concert in 2003," a news release said.

Clayton Inman's earliest experience as a Gospel singer "was a true family affair," according to a biography included in the release. "As a teenager, he performed with his family's Southern Gospel group, the Inmans, in his hometown of Memphis. This set the stage for what becomes Clayton's future calling and passion for Gospel Music."

David Sutton, in 2003, was a co-founder of The Triumphant Quartet and has been with them from the start.

"As a member of Triumphant, David hopes to share his love of God and gospel music as their group travels all around the country.

"Growing up on a farm in the small town of Battle Ground, Alabama, Eric Bennett learned the value of hard work. However, singing in area churches with his brothers and cousins also showed him the value of music in his life," it said.

"My mother used to take me to hear local gospel groups," he said in the release. "Later, I heard the Kingsmen and the Cathedrals and decided that's where I wanted to be."

As a Gospel music singer, Scott Inman is carrying on a family tradition that is now in its second generation. "As a member of Triumphant, he has the honor of singing alongside his father, lead vocalist Clayton Inman. Scott started out with the group Poet Voices in October 2001 and quickly became a fan favorite," it said.