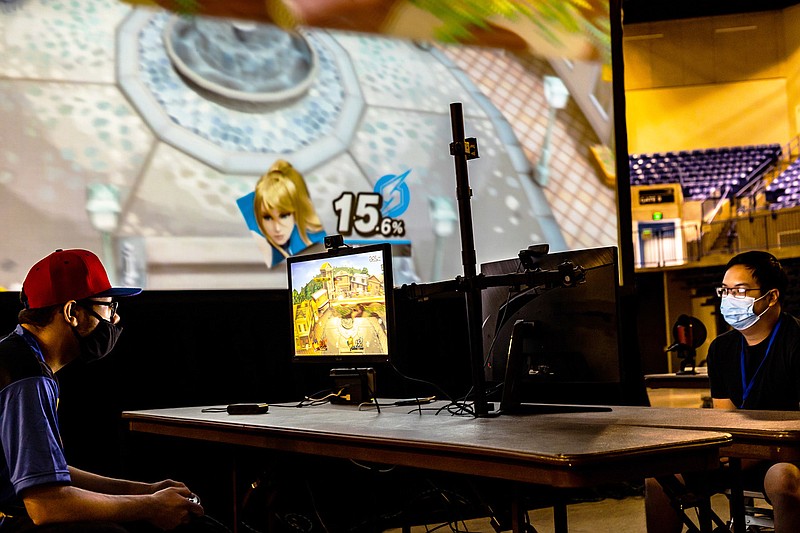 The top eight competitors in the video game tournament will win a cash prize of more than $1,250 split between them. Submitted photo

Gamers will have the opportunity to compete in the Spa-Con Showdown "Super Smash Bros. Ultimate" video game tournament on Sept. 24 at the Hot Springs Convention Center as part of Spa-Con 6.0, the sixth annual comic and pop culture convention, according to a news release from Visit Hot Springs.

"It has a wide variety of interests that it would appeal to, so everything from comic and anime fans to sci-fi fans and pop culture in general," Paul Kagebein, the adult programs coordinator at the Garland County Library and the video game tournament organizer, said.

"You can lose up to two sets, which starts off as best of three games," Kagebein said. "If you lose two sets, you're completely eliminated from the tournament, but the first time you lose, you'll go to the losers bracket and you still have a chance to come back and win."

There will also be a second bracket tournament for the fighting game developed by Arc Systems Work and seventh mainline installment of the "Guilty Gear" series, "Guilty Gear -Strive-."

The release mentioned a rivalry between central Arkansas and northwest Arkansas players. Kagebein said Spa-Con gives them a chance to "prove who's better."

"There's not a lot of cross travel, so it's undetermined, usually, how the top few players here and top few players there actually compare against each other for the best in the state overall," he said.

"The players take it pretty seriously. There's cities across Arkansas and every other state where there are weekly tournaments, so those go toward their official ranking, which is always in flux."

Kagebein said he will seed the players on the brackets depending on their rankings, with higher-ranked players toward the top and newcomers toward the bottom.

Weekend pass tickets for Spa-Con are $25 until July 23. From then until Sept. 23, the price goes up to $35, the release said. Registration for the video game tournament is an additional $10 fee after the purchase of Spa-Con tickets, Kagebein said. The bracket for the "Smash Bros." competition tops at 120 players.

The top eight competitors will take home cash prizes, the release said. There is a $1,250 pot bonus, which will be added onto the pot's collection of $10 fees from each player.

"That will be split in a certain percentage cut among the top eight players," he said. "The more entries there are, the higher the prize pot."

There are also 100 available VIP passes, which include a Spa-Con tote bag, Spa-Con T-shirt, Spa-Con coffee mug, mystery item and Spa-Con laminate, as well as access to VIP Lounge, food, drinks, VIP parties, celebrity meet and greets and guaranteed access to all events, for $100 each until July 23, the release said.

Tickets can be purchased at spa-con.org and competitors interested in the video game tournament can register by clicking the "Gamers" tab and then clicking the link, "smash.gg/spacon2022." The deadline to register to compete will be around two days before the tournament begins, Kagebein said.

"We have a lot of players from, not just central Arkansas, but across Arkansas and surrounding states," he said. "Usually, there's representation from almost every bordering state at least."

Spa-Con will take place the weekend of Sept. 23-25, and will feature celebrity guests including Lori Petty, who is currently starring in "Station 11," a post-apocalyptic miniseries streaming on HBO Max, Beau Billingslea, most known for his role as the voice actor of The Fourth Raikage and Homura in the animated series, "Naruto" as well as Mark Rolston, known for roles including Private Drake in "Aliens" and Walter Pierce in "Star Trek: The Next Generation." 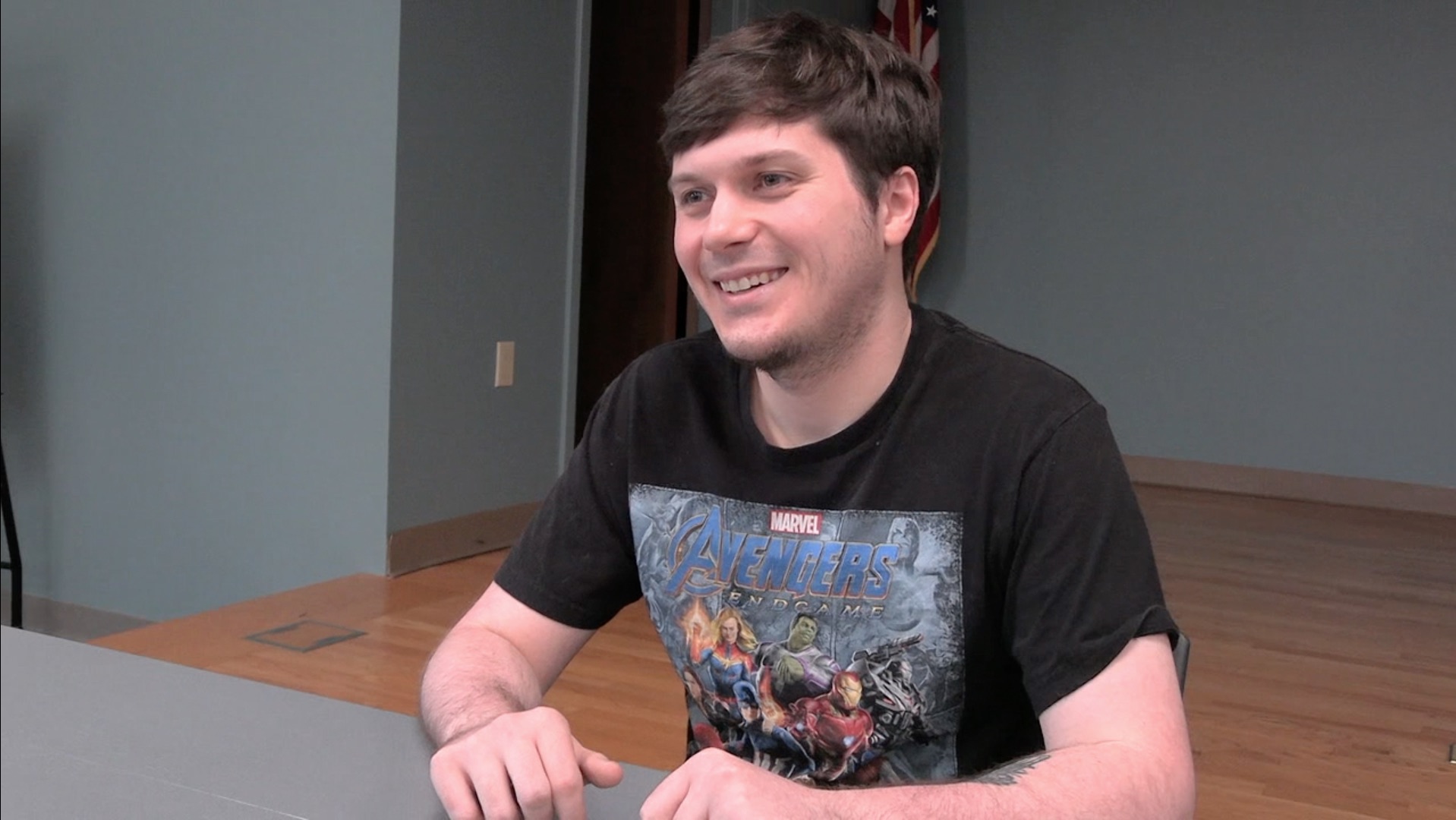