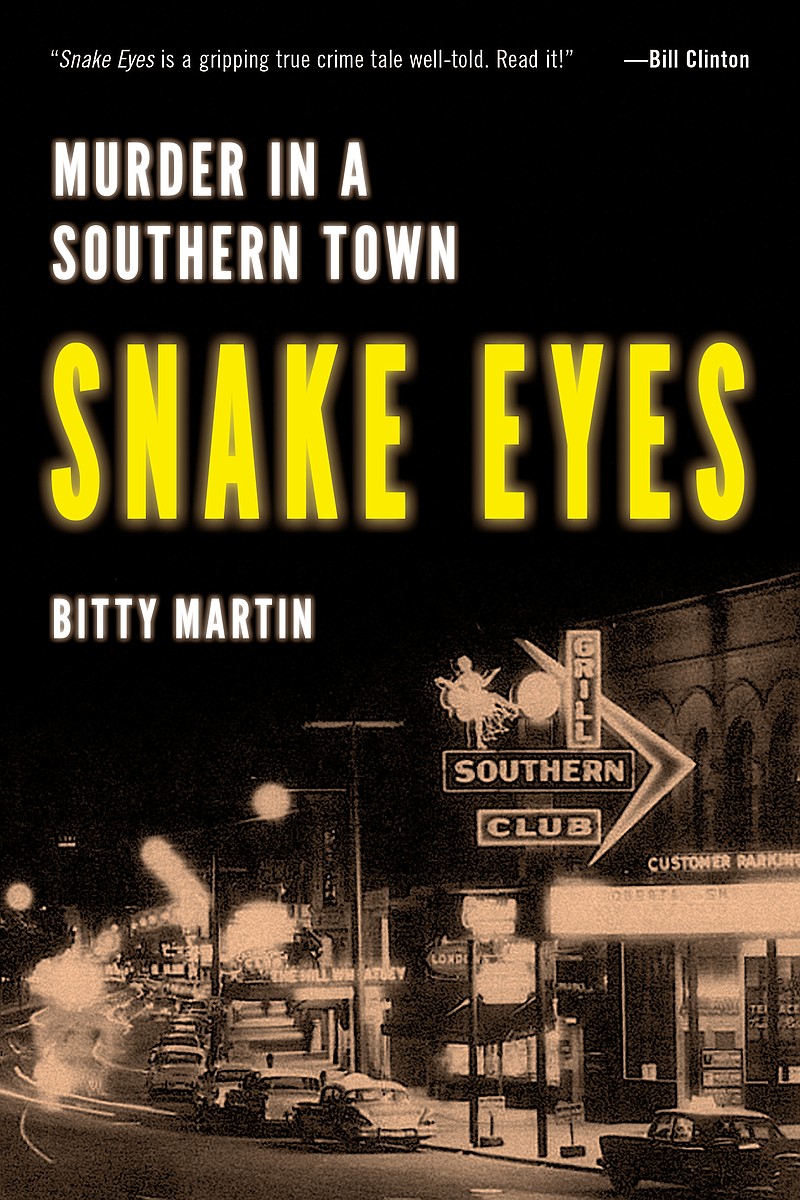 The front cover of “Snake Eyes: Murder in a Southern Town.” - Submitted photo

Author Bitty Martin will hold a book signing and a short program for her recently released vintage true crime book, "Snake Eyes: Murder in a Southern Town," at 2 p.m. May 22 at the Central Theatre, 1008 Central Ave.

Reservations are not required to attend. Books can be purchased prior to the signing. Martin's book is also being sold in bookstores, Wordsworth Books in Little Rock, and Target. The book will be released in hardcover by Prometheus Books on Sunday.

On May 19, Martin will be Dan Zupansky's featured weekly author on his True Murder Podcast, and she will appear by Facebook Livestream at 6 p.m. June 7 in the Garland County Library's "Author Talk" series, a news release said.

Martin was a junior high school student in 1966 when her friend, Cathie Ward, died at a ranch outside of Hot Springs. The owner told authorities the 13-year-old girl had fallen off a horse and was dragged to death. "He might've gotten away with murder -- if he hadn't killed again. The murders became folk tales around Hot Springs over the years, and then an eerie event on the 48th anniversary of Cathie's death prompted Martin to reinvestigate the killer and his crimes," the release said.

"Three weeks after finishing the seventh grade in 1966, Cathie Ward's name was probably spoken in every Hot Springs household. The town was shocked by her suspicious death and began pointing fingers at the ranch owner," it said.

"I spent six years researching and interviewing over 50 people to learn the true story of our friend's death and what happened to the killer. I will be introducing many of them by their chapter appearance in a short program that precedes the book signing. There may be some surprises, and it could be emotional. One of the major accomplishments of my book is that the signing will reunite one victim's living relatives," Martin said in the release.

Each year, on June 24, Martin travels to Murfreesboro with her childhood friend, Leslie (Tracy) Swinford to visit Ward's grave on the anniversary of her murder. They take flowers and the childhood skateboard that Ward left at Swinford's house the week before she died, the release said.

"Visiting Cathie's grave has become an annual event, like a holiday. We always know where we'll be on that day. Not even COVID could keep us away in 2020. It's become so important that it would be very traumatic for us if we couldn't take the skateboard and some flowers to Cathie on June 24," Martin said. 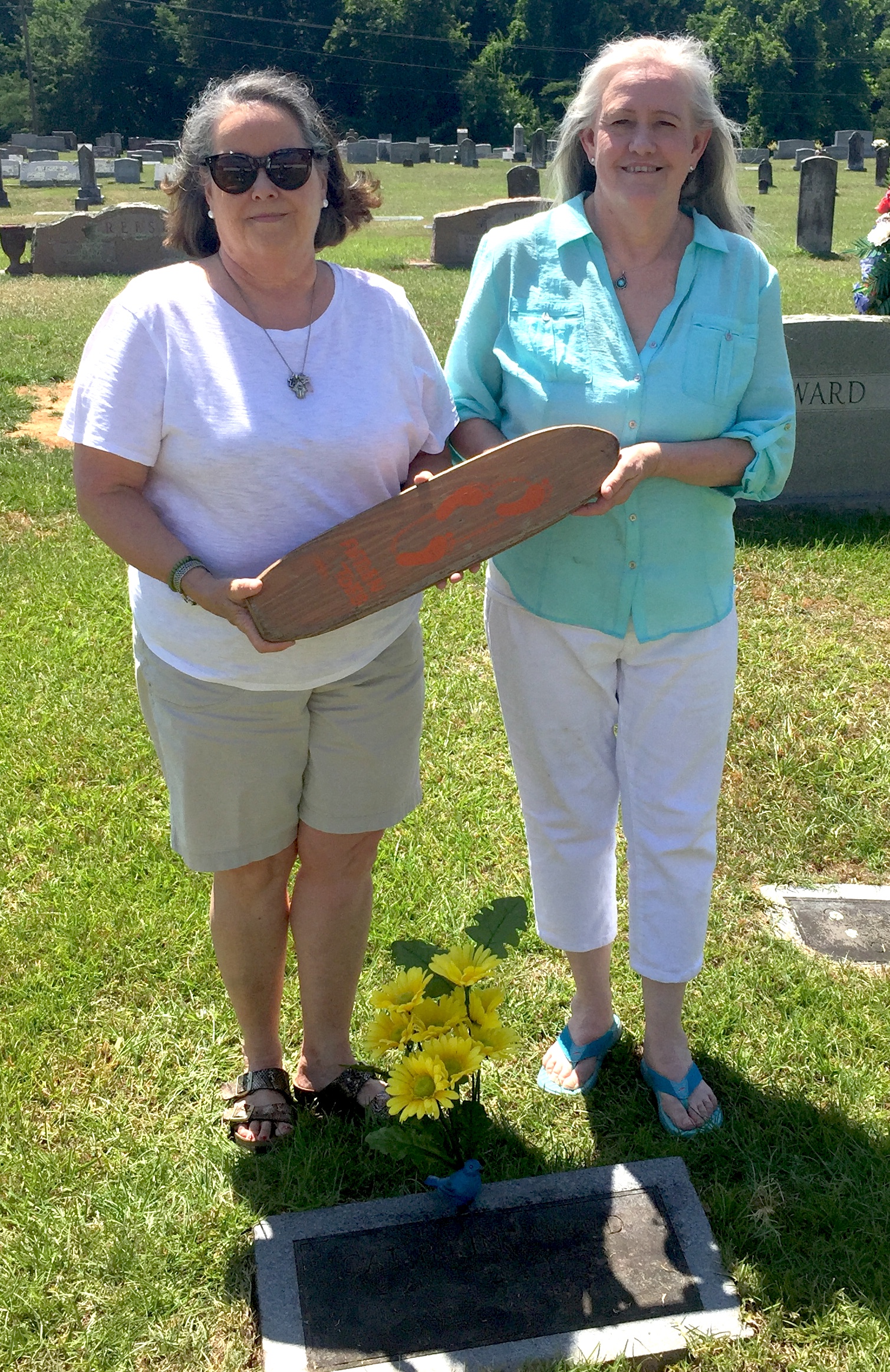 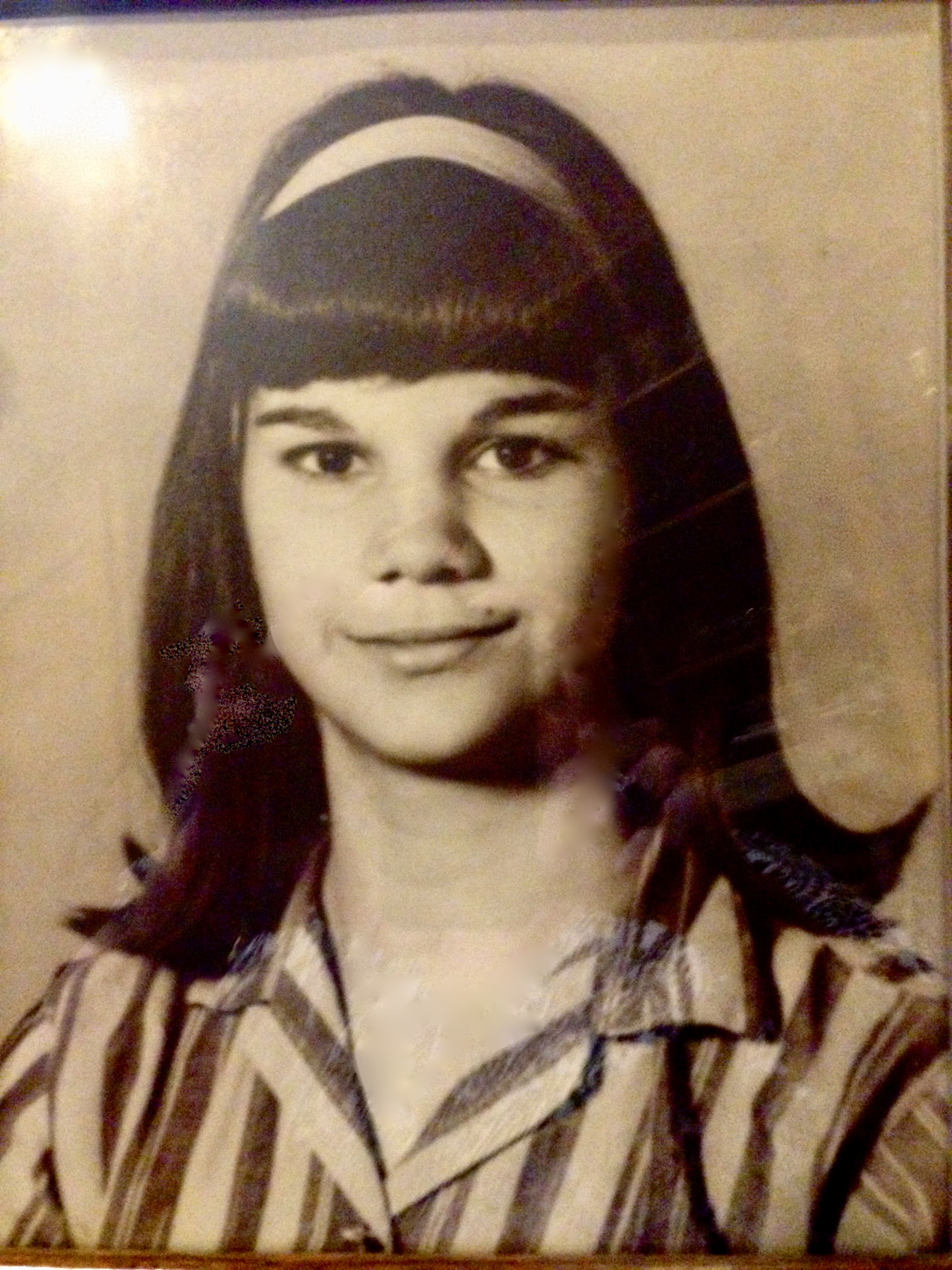