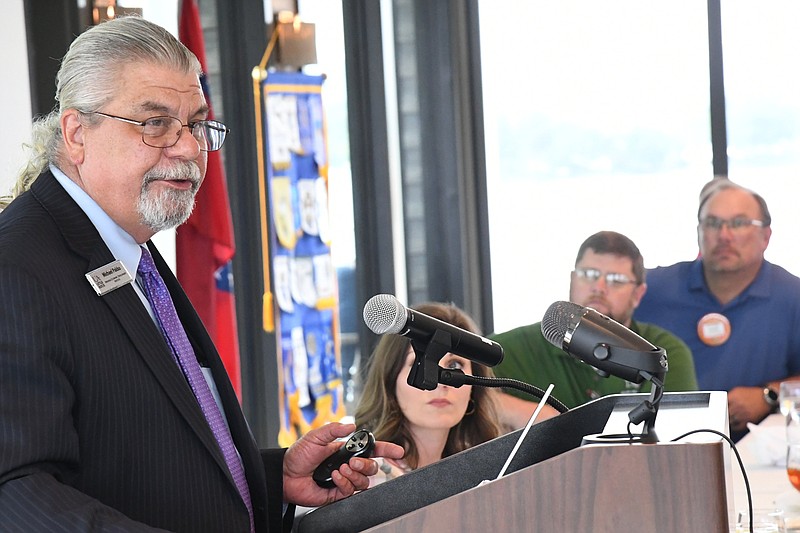 The average price for regular unleaded in Hot Springs Wednesday was $3.95 a gallon, according to AAA, about 4 cents lower than the city's record price from September 2008 and 45 cents lower than Wednesday's national average.

"I've consulted the experts, and the consensus seems to be we're going to be stuck with high gas prices throughout the rest of summer," Pakko said. "There's very little hope we'll see significant reductions, at least until the summer season is over, and we get into the fall seasonal pattern."

High prices do little to dampen demand, Pakko said, explaining that price fluctuations have minimal influence on consumption. Because demand isn't responsive to supply, high fuel prices act as a tax on household budgets, he said.

Arkansans feel the pain more acutely than most, spending on average a larger share of their incomes on gasoline than residents of other states. Pakko said while low excise taxes relative to other states keeps Arkansas' average gasoline prices in the lowest quintile of the nation, it's the state's only spending category that when weighed as a percent of household budgets exceeds the national average.

"The only other category we come close in is automobiles," Pakko said. "It's a sign we love our pickup trucks."

Pakko said $105 per barrel is the inflection point. If oil continues trading at that price or higher, gasoline prices are likely to continue rising. West Texas Intermediate crude oil traded at almost $110 per barrel Wednesday on the New York Mercantile Exchange.

The U.S. Department of Energy's April forecast predicted oil will fall below $100 per barrel by the end of the year and move closer to $80 by the end of 2023, Pakko said.

"You're looking at national prices somewhere in the range of $4.20," he said. "Expect Arkansas prices to settle in around $3.80 to $3.85, Hot Springs $3.75 to $3.80. If some of that uncertainty is resolved about the situation in Ukraine and Russian oil production and exports, that's going to go a long way to bringing oil prices down."

Pakko said the loss of Russian oil has been somewhat offset by China's COVID-19 lockdowns, which have reduced global demand.

"While there are forces in Europe pushing oil prices higher, forces in Asia are pushing them lower," he said.

"That was only possible because oil prices were so high," he said of last decade's fracking and horizontal drilling boom. "The more expensive the oil is to get, the higher the price has to be to even induce people to try. At lower prices, we end up depending on foreign oil more than we do at higher prices, ironically." 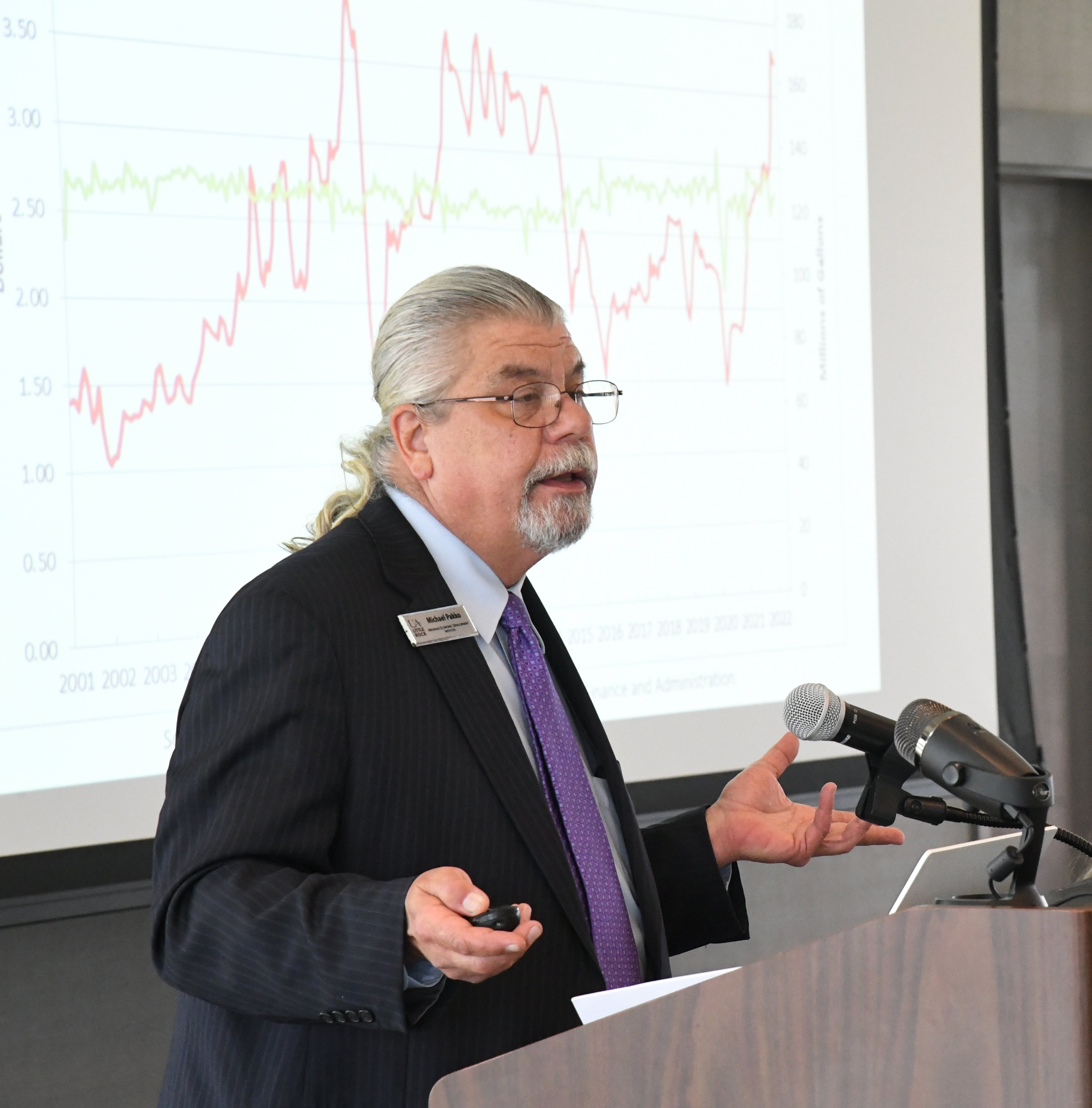