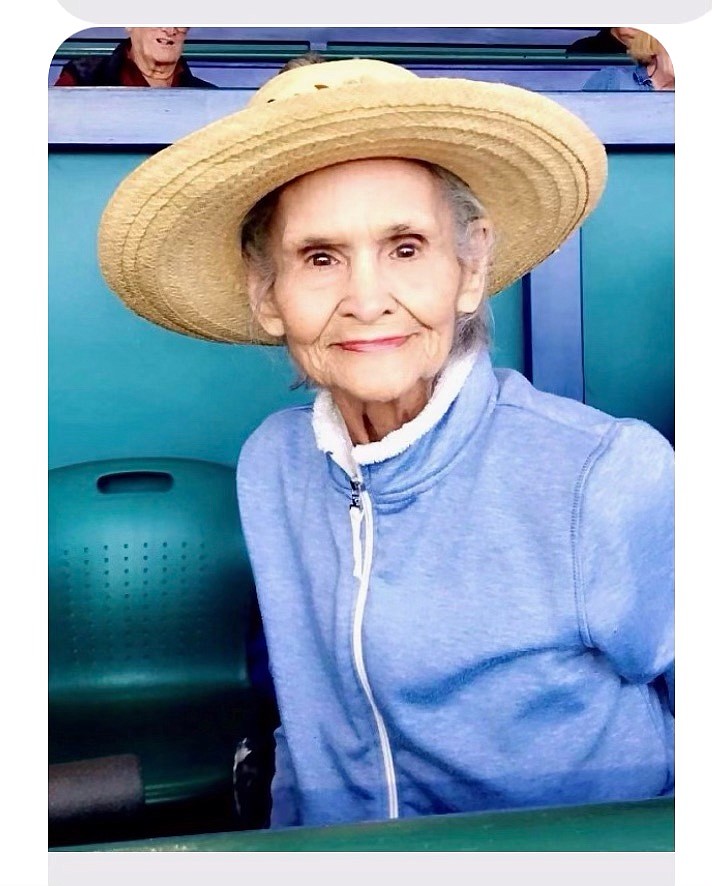 She is predeceased by her parents, Murry and Cathryn Martindale McBee; brother, Murry (Mac) McBee Jr.; Irene Elizabeth Saine McBee; Horace Jerome Wright; and lifelong friend, Hazel Gossett. Eugenia married Floyd Simpson in 1948 and they had four sons until his untimely death in 1964.

Eugenia graduated from Shorter Business College, where she earned a degree in bookkeeping. She worked as a bookkeeper and had many real estate holdings. Later in life, she landed her favorite job as a mutual teller at Oaklawn Park and worked there for over 20 years.

Eugenia went by many names, EL, Genia, Lois and Nana, but most of the time she was affectionately called Momma to many. Eugenia was a colorful and unique individual and she loved red lipstick, red fingernail polish and always wore a hat! Eugenia was most famous as being a Momma to all. She never missed a moment to talk about her boys. When her grands came along, she became Nana, and what a grand Nana she was!

Eugenia was a devout Christian and strong-minded to say the least! She was often referred to as "John Wayne in a skirt!"

Services will be held at 11 a.m. on Saturday, May 14, at First Presbyterian Church in Hot Springs.

After the service, the family invites you to a celebration of "Momma" at the Showman's Club, 710 Whittington.

In lieu of flowers, donations may be made to Oaklawn Chaplaincy.