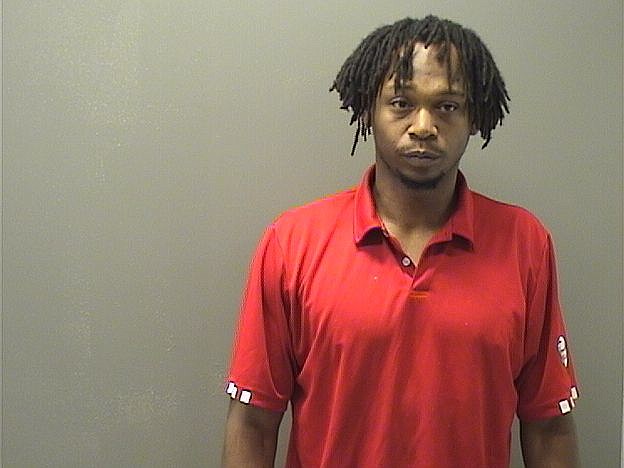 A local man who was reportedly seen peeping in a woman's windows was arrested Monday morning after a felony amount of marijuana was allegedly found in his possession, packaged in individual bags.

Zyqwon Kerpatrek Russell, 23, who lists "city streets" as his address, was taken into custody shortly after 8 a.m. and charged with a felony count of possession of a controlled substance, marijuana, with purpose to deliver, punishable by up to six years in prison, and cited for a misdemeanor count of criminal trespass, punishable by up to 90 days in jail.

Russell, who also had a warrant for failure to appear, remained in custody Tuesday on a zero bond and is set to appear today in Garland County District Court. He lists no prior felony history, but pleaded no contest on Sept. 25, 2019, to misdemeanor counts of third-degree domestic battery and possession of a controlled substance, marijuana, and was sentenced to one year of supervised probation.

According to the probable cause affidavit, around 6:30 a.m. Monday, Hot Springs police Officer Jacob Palmer responded to a reported trespassing at a residence in the 100 block of Hobson Street.

He spoke to a female resident who stated a Black male in dark clothing wearing a backpack had been looking in her back window and was last seen walking on Charteroak Street.

A short time later, she notified police she had seen him again walking past her residence and officers made contact with the man, identified as Russell, in the 300 block of Charteroak.

A computer check revealed the warrant for Russell's arrest so he was taken into custody and searched. Palmer allegedly found a black and green cylinder in his possession and determined it had suspected marijuana inside.