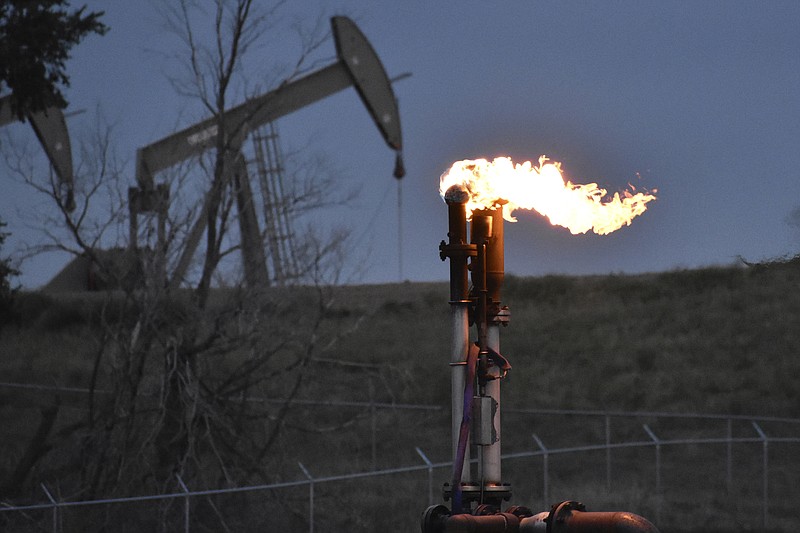 FILE - A flare to burn methane from oil production is seen on a well pad near Watford City, North Dakota, Aug. 26, 2021. The Biden administration is ramping up efforts to reduce methane emissions, targeting the oil and gas industry for its role in global warming even as President Joe Biden has pressed energy producers for more oil drilling to lower prices at the gasoline pump. Biden was set to announce a supplemental rule Friday, Nov. 11, 2022, cracking down on emissions of methane as he attends a global climate conference in Egypt.(AP Photo/Matthew Brown, File)

SHARM EL-SHEIKH, Egypt -- The Biden administration on Friday ramped up efforts to reduce methane emissions, targeting the oil and gas industry for its role in global warming even as President Joe Biden has pressed energy producers for more oil drilling to lower prices at the gasoline pump.

Biden announced a supplemental rule cracking down on emissions of methane -- a potent greenhouse gas that contributes significantly to global warming and packs a stronger short-term punch than even carbon dioxide -- as he attended a global climate conference in Egypt.

"We're racing forward to do our part to avert the 'climate hell' the U.N. secretary general so passionately warned about," Biden said, referring to comments this week by United Nations leader António Guterres.

The new methane rule will help ensure that the United States meets a goal set by more than 100 nations to cut methane emissions by 30% by 2030 from 2020 levels, Biden said.

"I can ... say with confidence, the United States of America will meet our emissions targets by 2030," he said.

The Environmental Protection Agency rule follows up on a proposal Biden announced last year at a United Nations climate summit in Scotland. The 2021 rule targets emissions from existing oil and gas wells nationwide, rather than focusing only on new wells as previous EPA regulations have done.

The new rule goes a step further and takes aim at all drilling sites, including smaller wells that now will be required to find and plug methane leaks. Small wells currently are subject to an initial inspection but are rarely checked again for leaks.

The Biden administration will embark on "a relentless focus to root out emissions wherever we can find them," White House national climate adviser Ali Zaidi said Friday.

Oil and gas production is the nation's largest industrial source of methane, the primary component of natural gas, and is a key target for the Biden administration as it seeks to combat climate change.

"We must lead by example when it comes to tackling methane pollution -- one of the biggest drivers of climate change," said EPA Administrator Michael Regan, who also is in Egypt for the climate talks. The new, stronger standards "will enable innovative new technology to flourish while protecting people and the planet," he said.

"Our regulatory approach is very aggressive from a timing standpoint and a stringency standpoint," Regan said at a briefing in Egypt. The old and new rules should be able to prevent more than 80% of the energy waste, about 36 million tons (32.6 million metric tonnes) of carbon emissions, he said.

The supplemental rule comes as Biden has accused oil companies of "war profiteering" and raised the possibility of imposing a windfall tax on energy companies if they don't boost domestic production.

Biden has repeatedly criticized major oil companies for making record-setting profits in the wake of Russia's war in Ukraine while refusing to help lower prices at the pump for the American people. The Democratic president suggested last week that he will look to Congress to impose tax penalties on oil companies if they don't invest some of their record-breaking profits to lower costs for American consumers.

Besides the EPA rule, the climate and health law approved by Congress in August includes a methane emissions reduction program that would impose a fee on energy producers that exceed a certain level of methane emissions. The fee, set to rise to $1,500 per metric ton of methane, marks the first time the federal government has directly imposed a fee, or tax, on greenhouse gas emissions.

The law allows exemptions for companies that comply with the EPA's standards or fall below a certain emissions threshold. It also includes $1.5 billon in grants and other spending to help operators and local communities improve monitoring and data collection for methane emissions, with the goal of finding and repairing natural gas leaks.

Multiple studies have found that smaller wells produce just 6% of the nation's oil and gas but account for up to half the methane emissions from well sites.

"We can't leave half of the problem on the table and expect to get the reductions that we need to get and protect local communities from pollution," said Jon Goldstein, senior director of regulatory affairs for oil and gas at the Environmental Defense Fund.

The draft rule is "a welcome sign that reducing methane emissions is a top priority for EPA," said Darin Schroeder, an associate attorney at Clean Air Task Force.

The oil industry has generally welcomed direct federal regulation of methane emissions, preferring a single national standard to a hodgepodge of state rules.

Even so, oil and gas companies have asked the EPA to exempt hundreds of thousands of the nation's smallest wells from the upcoming methane rules.

The American Exploration and Production Council, which represents the largest independent oil and gas companies in the U.S., said it appreciates changes made by EPA as the rule was developed but still has concerns to make it truly workable. "We will continue to work with EPA on meaningful solutions," said Anne Bradbury, the group's CEO.

The EPA will accept public comments through Feb. 13 and issue a final rule in 2023. 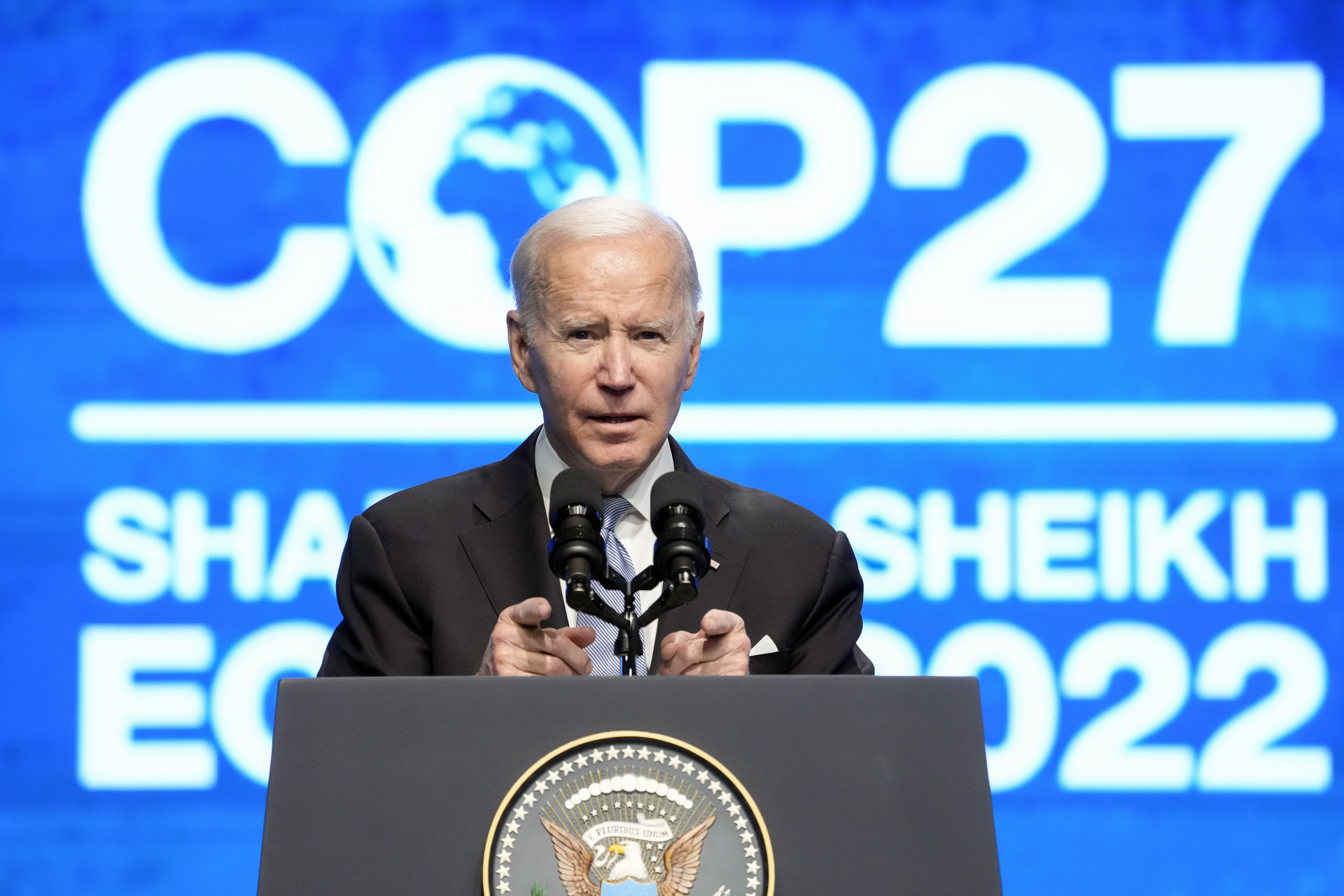 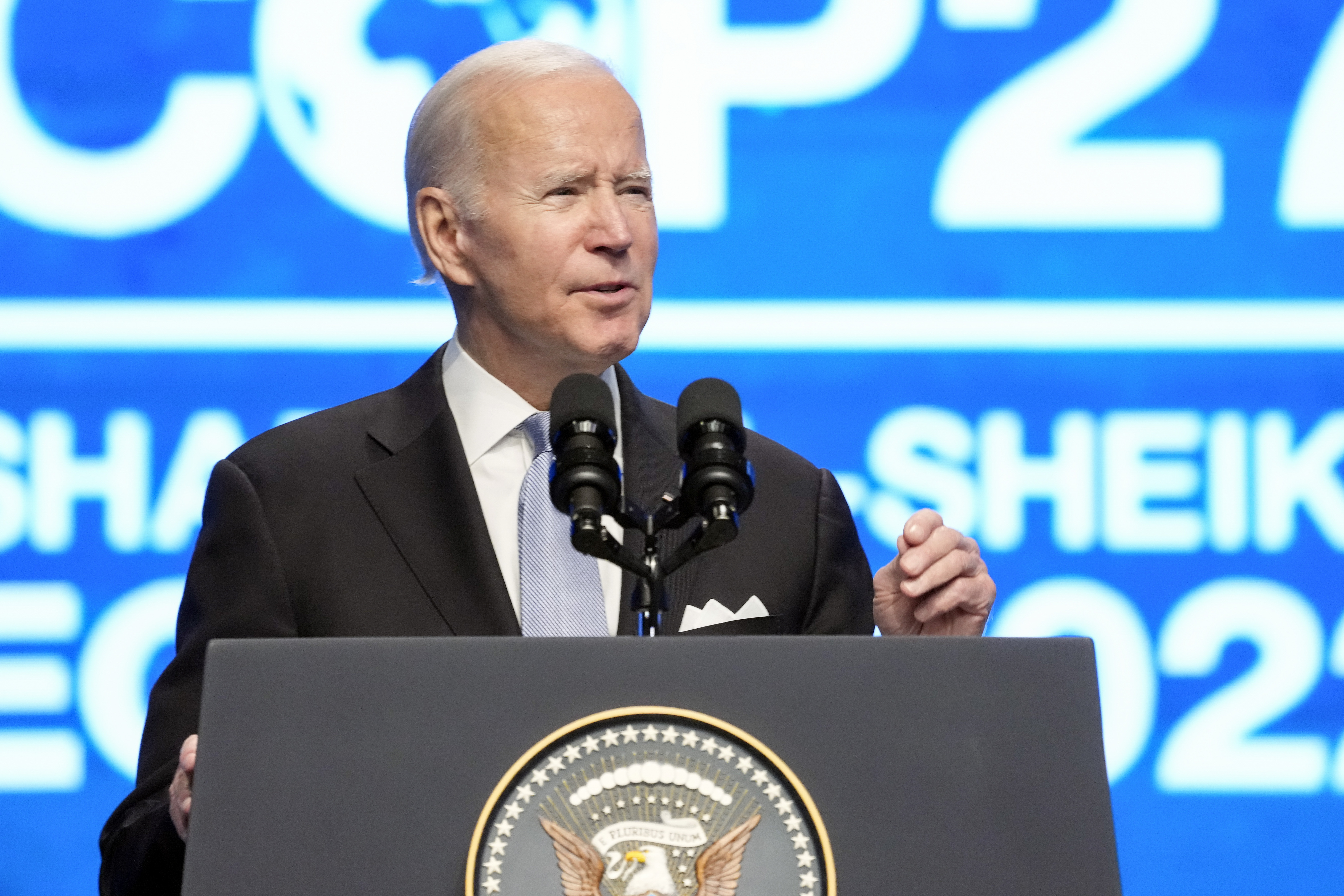 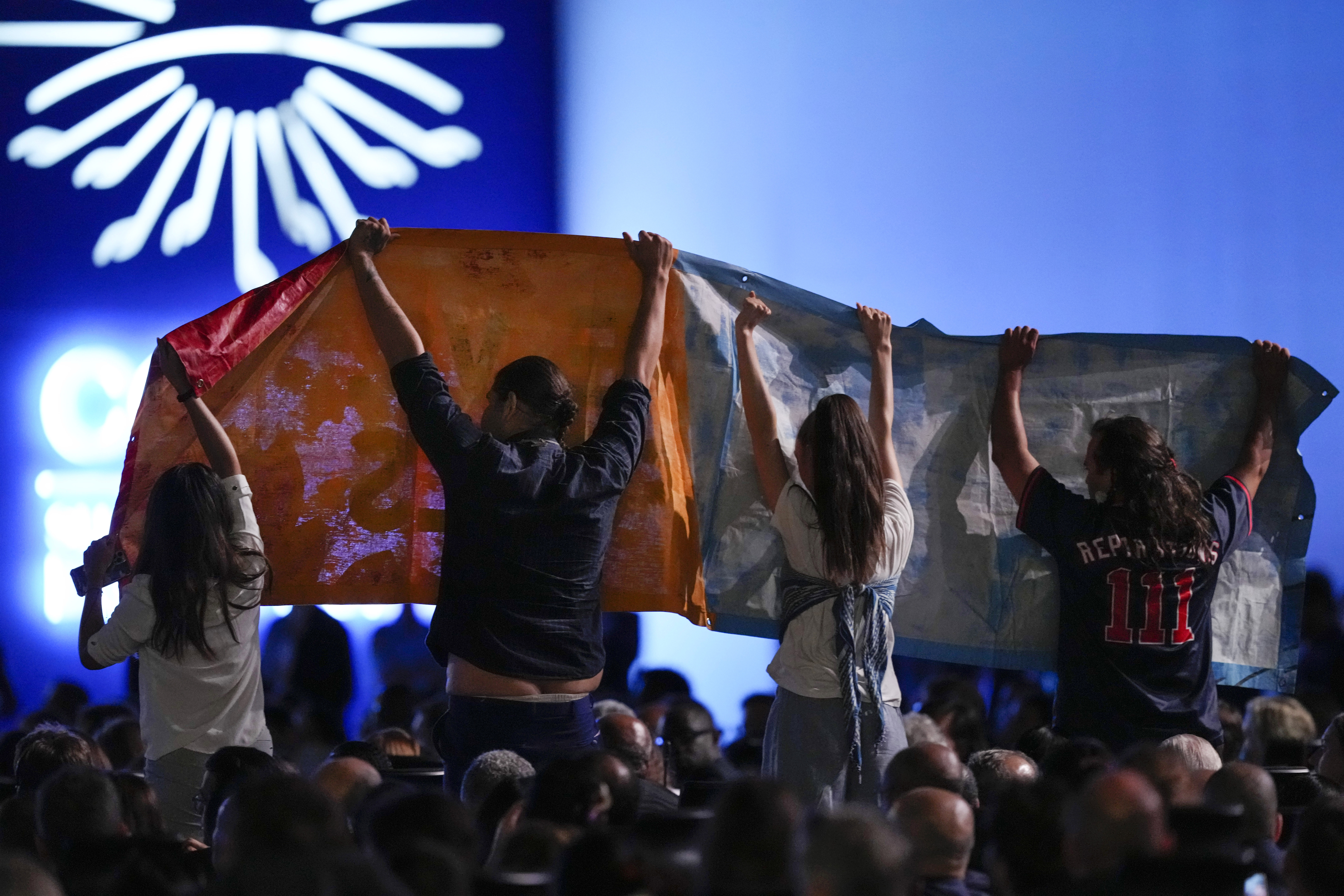 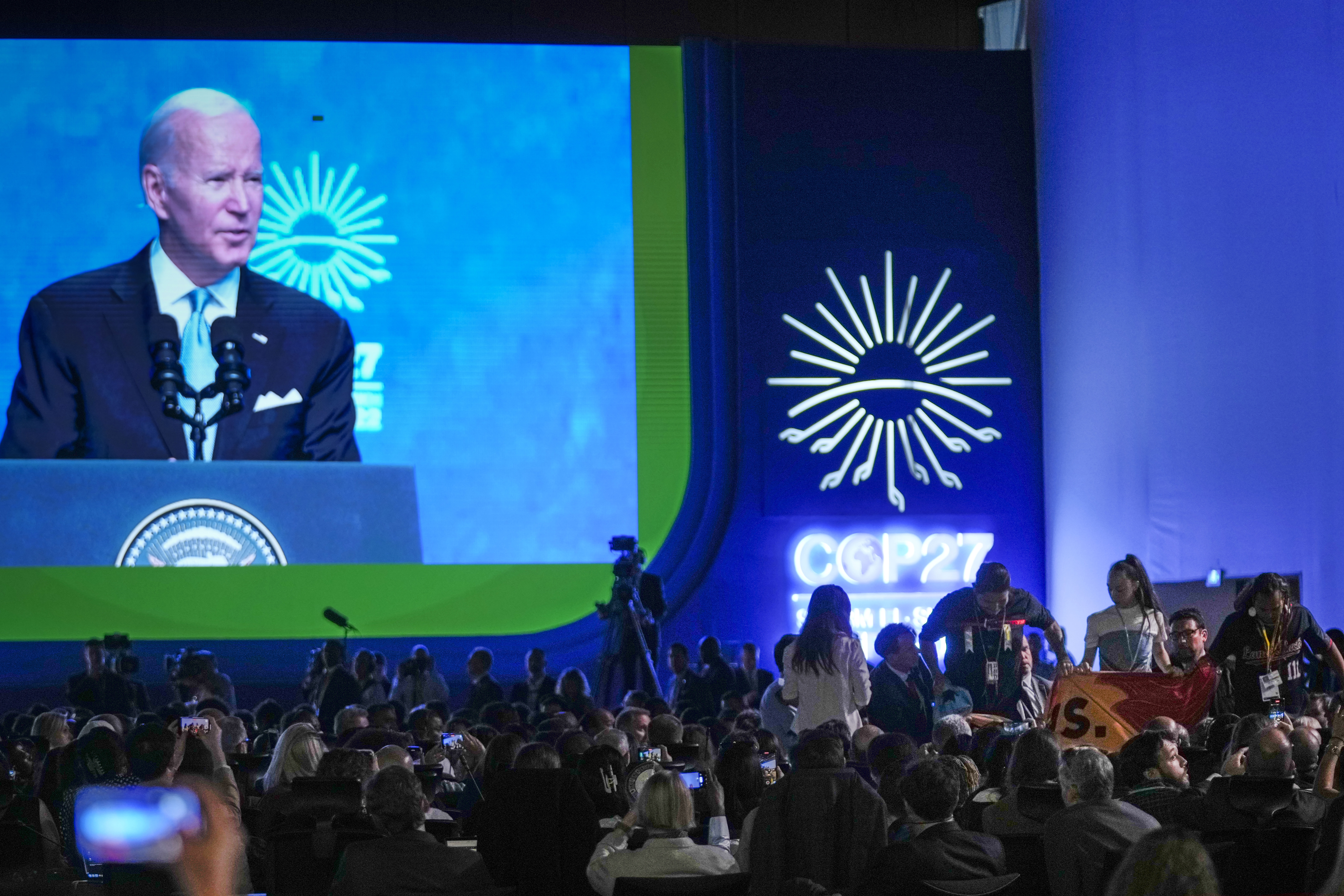 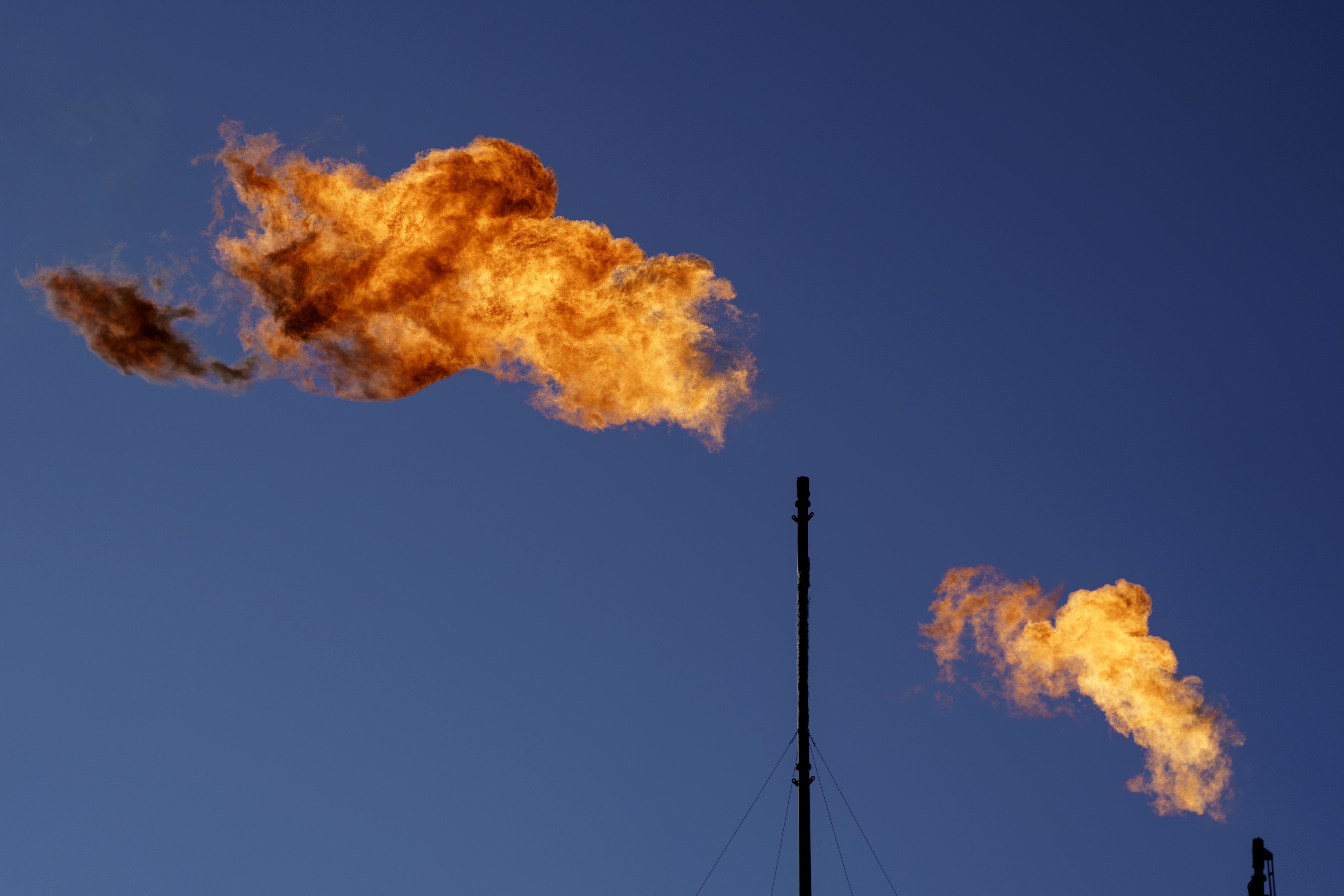 FILE - Flares burn off methane and other hydrocarbons at an oil and gas facility in Lenorah, Texas, Oct. 15, 2021. The U.N. Environment Programme said Friday, Nov. 11, that the new Methane Alert and Response System — MARS for short — is intended to help companies act on major emissions sources but also provide data in a transparent and independent way. (AP Photo/David Goldman, File) 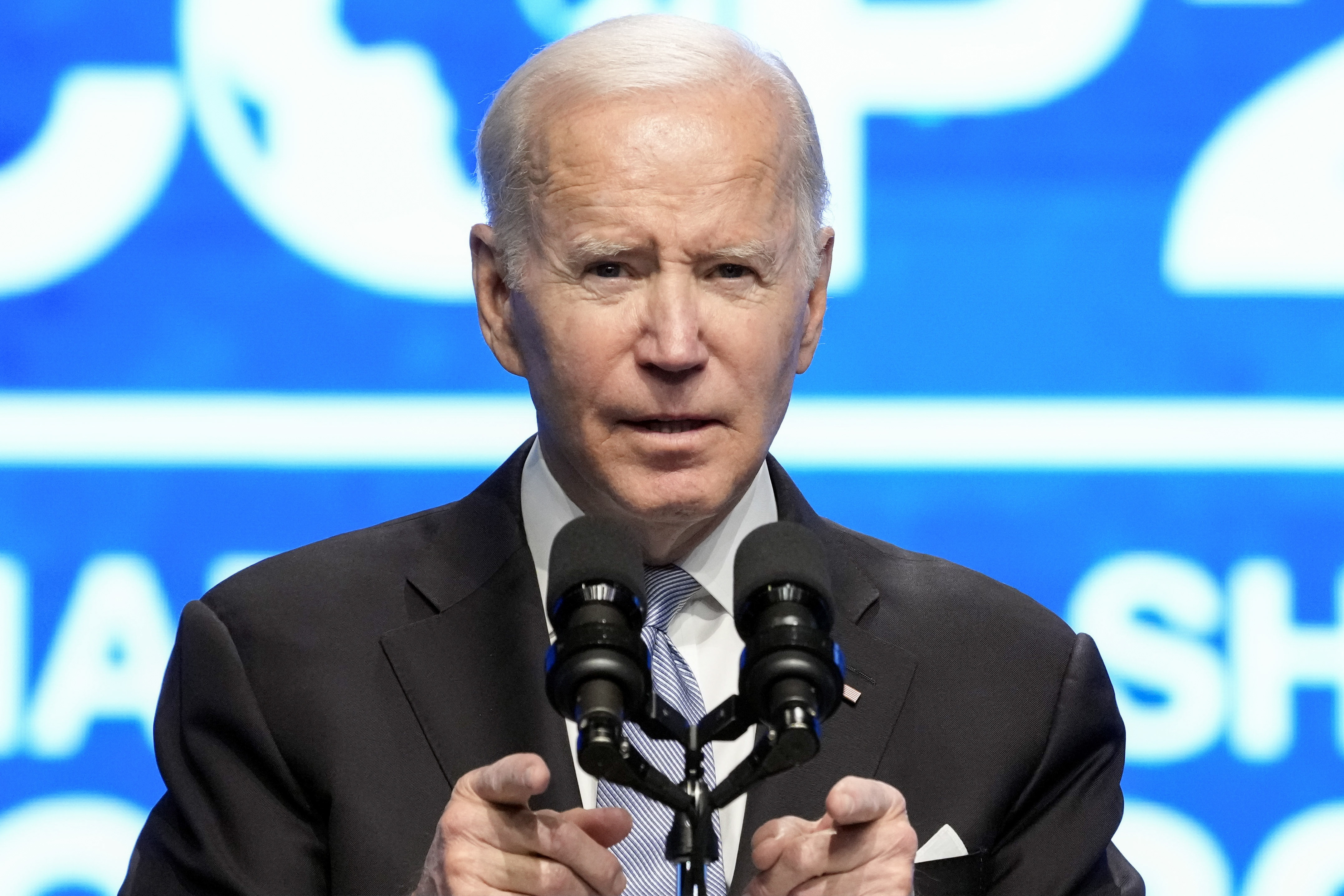 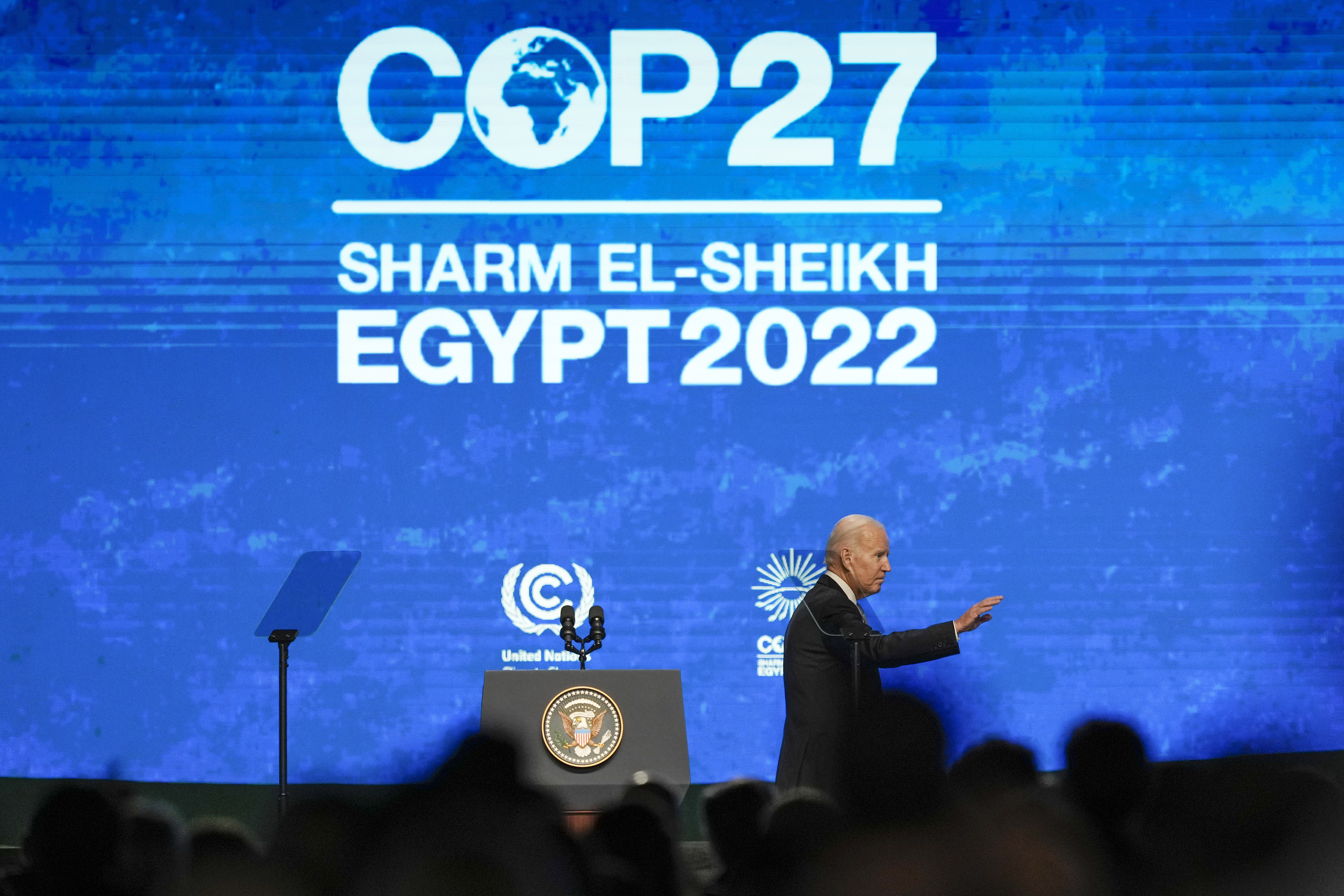