FOODY FRIDAY: Rod’s, home of the Godfather, going strong at 47 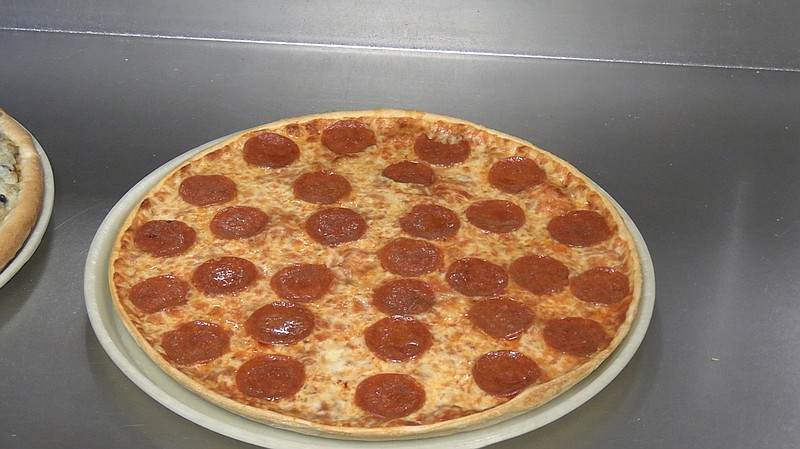 A pepperoni pizza from Rod's Pizza Cellar is shown. - Photo by Lance Porter of The Sentinel-Record

Many things have changed in the 47 years since Rod's Pizza Cellar first opened in 1975.

From its beginnings in Mowrey-Wyatt Plaza to its current location at 3350 Central Ave., owner Patty Roddenberry has been an integral part of the business.

"We've been through the ups and downs of Hot Springs," Roddenberry said. "Seen everything, and ... we've (been) lucky to be one of Hot Springs' success stories -- a mom and pop all the way."

Despite the name, Rod's Pizza Cellar has never been in a cellar.

"We were gonna make a ratskeller (a basement restaurant) underneath the basement, but that never came to be," Roddenberry said. "And that's why we came up with the name Rod's Pizza Cellar. The only cellar you can find would be downtown, and after the big flood ... we decided, 'Nope, we don't want a real cellar because we don't want to be flooded out.'

"Because those floods can happen very easily downtown, and there's no other place in the whole county that you can find a cellar," she said.

Tracy Digby, the restaurant's manager, said the COVID-19 pandemic was a struggle, but with judicious cost-cutting measures, it managed to survive.

"We closed the dining room, and we just had the drive-thru," she said. "And at that time, the to-gos were lined up all the way to Central Avenue, so it kept us going. The mom and pops are struggling. I feel sorry for every mom and pop in Hot Springs because our food cost is outrageous. We pay so much more per product than the franchises do, and we just had to cut down on the little things like the printed box and stuff, just cut what you could get until we got back going."

The wait staff was not laid off due to the pandemic, Roddenberry said, despite keeping the dining room closed longer than many restaurants.

"We kept the waitresses and everybody," she said. "They all became cooks, but we kept everybody working. That was the main idea, but with all the restrictions with COVID, we just closed the dining room, and we kept it closed until we felt it was safe to open it up. We were one of the last to open up the dining room because we just didn't feel like it was safe."

Staff at the restaurant has had little turnover over the years.

"Everybody's been here for a long time," Roddenberry said. "We don't have a turnover in employees. We're closed Sunday night, Monday and Tuesday because we can't find employees, and that's everybody in the industry."

The biggest point of pride for the restaurant is Rod's Godfather, a massive pizza full of meat and vegetables and topped with a thick layer of provolone cheese.

"We were playing around in the kitchen on our day off, trying to come up with the new pizza, and we had been to the Godfather chain up in Fort Smith," Roddenberry said, admitting it was neither her nor her late husband Rod's favorite.

"But we came up with our own ingredients and with cheese on top. ... All the employees that were there that day really liked it, so we put it on the menu. It was the highest-priced pizza on the menu."

Roddenberry said she got a call from Bill "Beans" Sanders about the price, but she defended it due to the price of ingredients.

The restaurant also makes its sauce and dough from scratch daily.

"We make everything from scratch," Digby said. "Come in every morning, make our dough, cut our veggies, so everything, like I said, is made from scratch, and people look for it. ... We have a reputation that we try to adhere to because if it wasn't for our customers and guests, we couldn't do it. We have a very faithful following."

The following are excerpts from the interview with Tracy Digby, presented in a question-and-answer format:

A: Well, that would be prime rib, and at the local steakhouses around town, mom and pops.

A: I would have to say pepperoni pizza.

A: I would probably say the Texas de Brazil. There's a lot of meat.

A: The town. Everybody knows everybody. Everybody is friendly, and it's very comforting.

Q: Advice for someone getting started in the restaurant business?

A: Know that you have to be married to it. It's going to take everything in your power to keep it going, and dedication, and consistency, and good people. 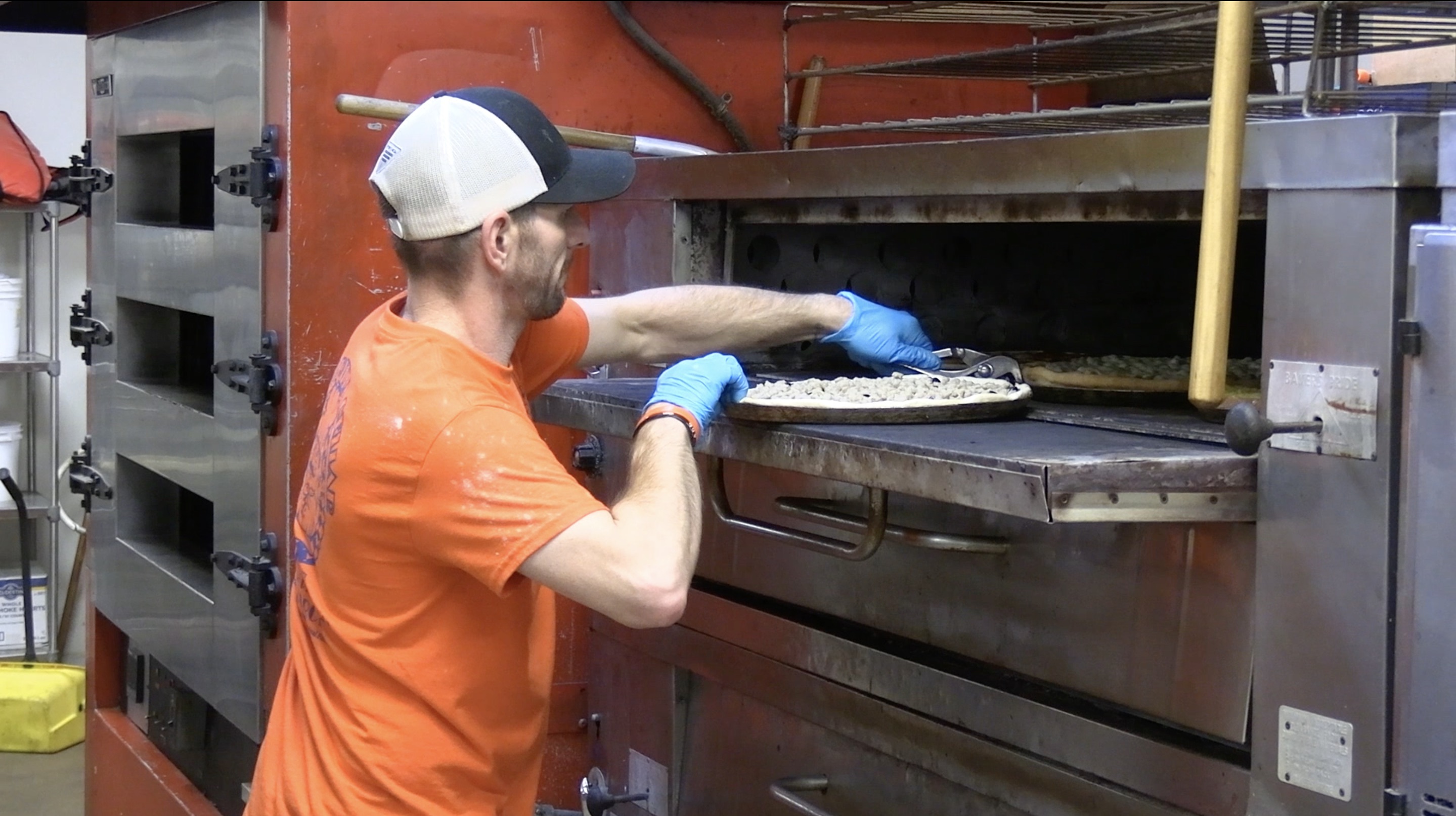 A cook at Rod's Pizza Cellar removes a pizza from the oven. - Photo by Lance Porter of The Sentinel-Record 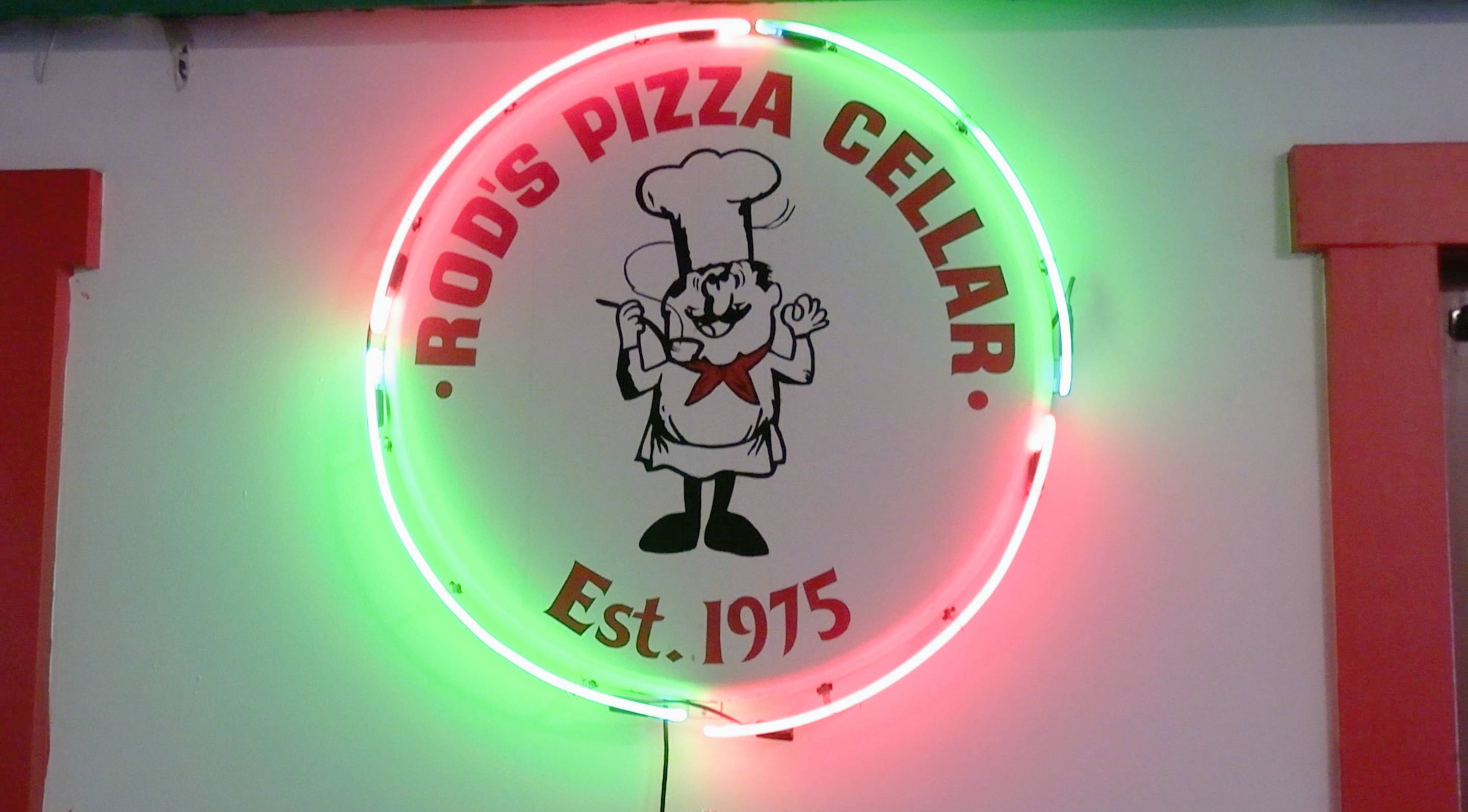 Rod's Pizza Cellar has been a home for quality pizza for over 45 years. - Photo by Lance Porter of The Sentinel-Record 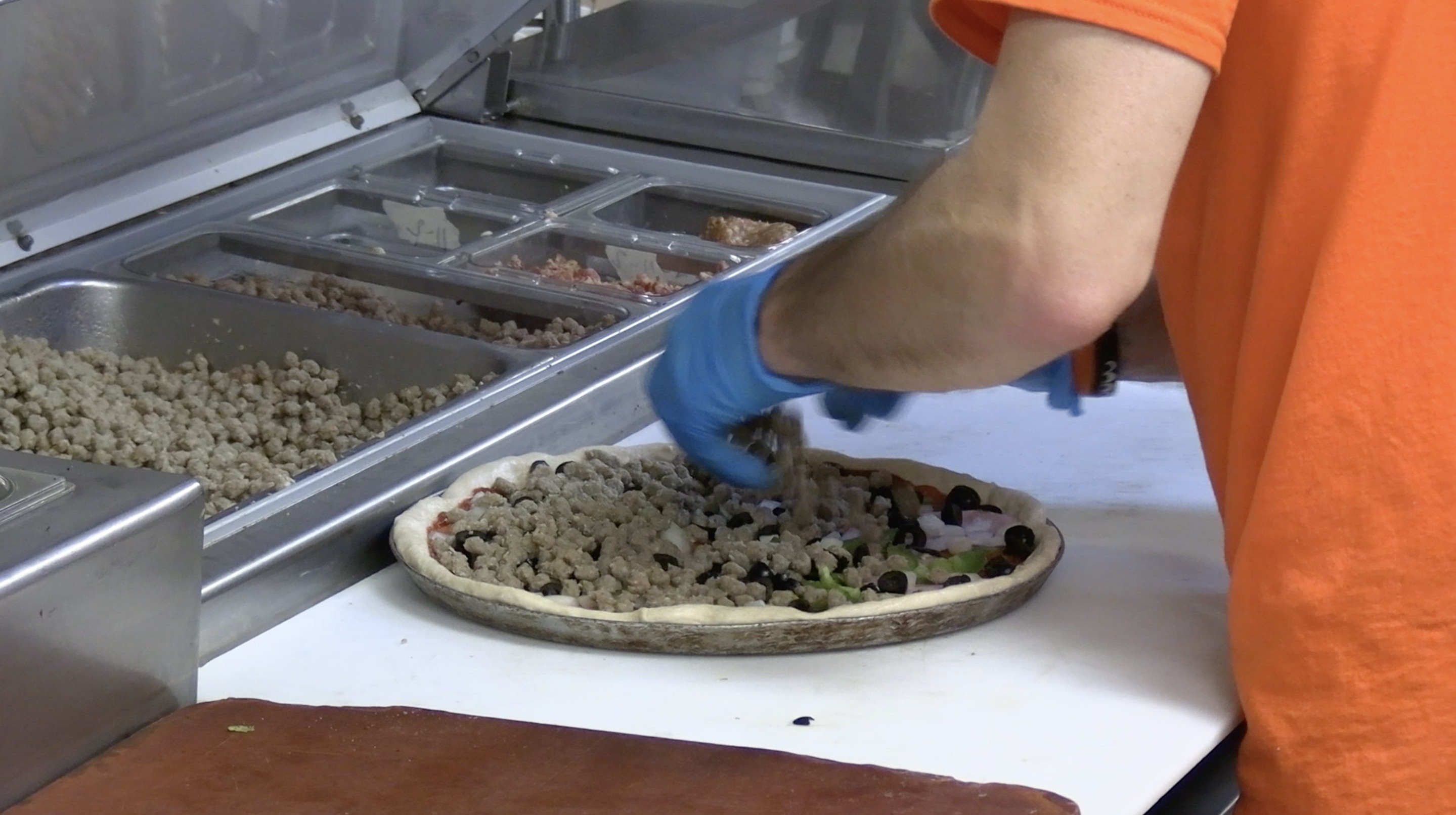 A cook at Rod's Pizza Cellar assembles a Godfather Pizza. - Photo by Lance Porter of The Sentinel-Record