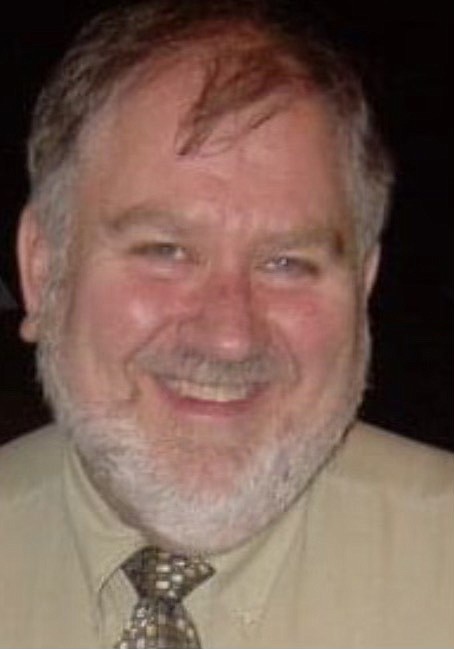 Dennis, affectionately known by many as "Coach," was born Dec. 13, 1956, in Cleveland, Ohio, son of William and Patsy (Green) Gillenwater.

Raised in Cleveland, Dennis graduated from Baptist Christian Upper School in 1975 and Cedarville College in 1979. Tired of shoveling snow, Dennis took his classic Camaro south to Forrest City, Ark. There he was a teacher, coach and later principal at Calvary Christian School, where he met and then married Alva Mae Pounders. Together, they had two children, Tricia (Chris) Steed and Donald "Scott" (Veronica) Gillenwater.

Dennis continued his studies at Arkansas State University, where he received his Master of Business Administration. Dennis remained loyal to his roots in his support of the Cleveland Indians, Browns, Cavaliers and The Ohio State Buckeyes. Regardless of their poor performances, Dennis never lost faith in his teams or his enthusiasm for the game. More importantly than his passion for sports and classic cars, which he could readily identify from age 2, Dennis loved connecting with people and sharing his love for Christ. Following the passing of his wife, Alva, from breast cancer in 1991, Dennis and his children remained in Arkansas until 1999.

After 20-plus years of humidity and mosquitoes, snow no longer seemed a punishment. Returning to the north with his children, Erie, Pa., became their new home, where Dennis served as an administrator and teacher at Bethel Christian School. He once again enjoyed the beauty of all four seasons, especially summers on the lake with his parents, sister, nieces and nephews.

Dennis remained single for 18 years so he could fully devote himself to raising his two children. In 2009, he received a coupon for EHarmony, where he connected with the second love of his life, Chris. This union brought more children into Dennis' life, Katie Lawrence, Courtney (Rusty) Hunter, Matthew Lawrence, Jason Walters and Quincy (Kristal) Lawrence. They were married for a year and eight months before he had a massive heart attack that left him with a traumatic brain injury. For the next 11 1/2 years, they added many grandchildren to their family. His grandkids, Taylor, Riley, Laney, Canaan, Asa, Gracey, Brynley, Marlee, Emma, Quinn, Della, Alva, Bentley and baby Gillenwater (who he was ready to meet in January), were his pride and joy.

He continued to travel and lead a very full life in spite of the struggles with his health. He was the definition of a good man and a powerful example of a Godly husband, father and Papa. He wore many hats during his life and was known by many different names: husband -- "Babe," Father -- "Dad," grandfather -- "Papa," favorite son -- "Chief," brother -- "Denny," "Uncle Dennis," "Coach," teacher and friend.

Please join us for a celebration of Dennis' life at Caruth-Hale Life Celebration Center on Airport Road at 2 p.m. Tuesday, Nov. 22, 2022.

Guests may register at http://www.caruth-hale.com.