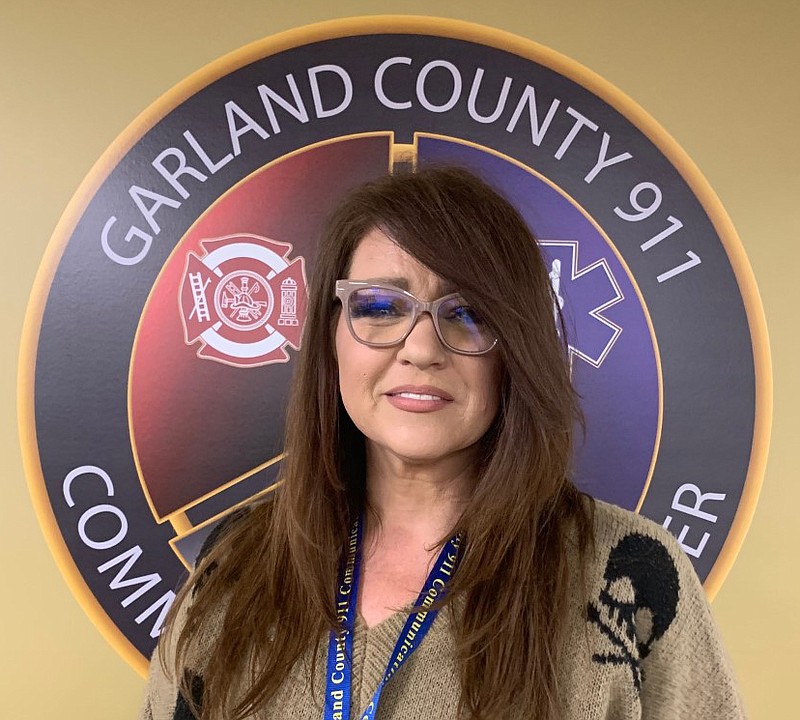 Tonseth has "served the residents of Garland County as a Level II Telecommunicator with the Communications Center for over four years. As a Level II, and acting Level III, Melissa has served alongside the shift supervisor for the past several years, showing great leadership, dedication and supervisory abilities," a news release said.

Tonseth is currently enrolled in the Communications Training Officer Certification program, through the Association of Public-Safety Communications Officials, "and will be joining our cadre of instructors," it said.

"Please join us in congratulating Melissa on her recent promotion and upcoming graduation as a Communications Training Officer," the release said.