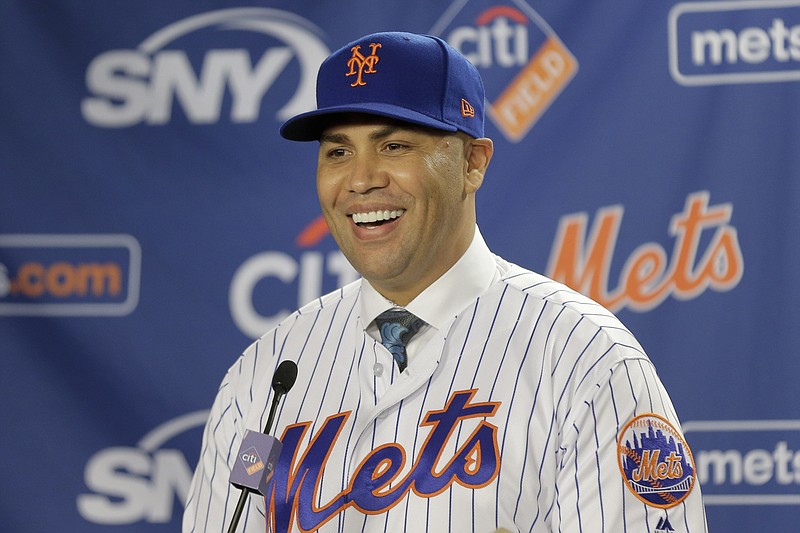 NEW YORK -- Carlos Beltrán, John Lackey and Jered Weaver are among 14 newcomers on the Baseball Writers' Association of America's Hall of Fame ballot in what could turn into an evaluation of the Houston Astros' cheating scandal.

Barry Bonds (260 votes, 66%), Roger Clemens (257, 65.2%) and Curt Schilling (231, 58.6%) were dropped after their 10th appearances on the ballot last year and are among eight players who will appear on the ballot of the Hall's contemporary baseball era committee, which meets Dec. 4 in San Diego ahead of baseball's winter meetings.

Kent, who received his highest percentage last year, will appear on the BBWAA ballot for the 10th and final time.

BBWAA members with 10 or more consecutive years of membership are eligible to vote. Ballots must be postmarked by Dec. 31 and results will be announced Jan. 24.

Any players elected will be inducted into the Hall at Cooperstown on July 23 along with anyone elected by the contemporary baseball era committee.

A nine-time All-Star, Beltrán had a .279 batting average, 435 home runs, 1,587 RBIs and 312 stolen bases for Kansas City, Houston, the New York Mets, San Francisco, St. Louis, the Yankees and Texas. He was hired as Mets manager on Nov. 1, 2019, then was fired on Jan. 16 without having managed a game, three days after he was the only Astros player mentioned by name in a report by Major League Baseball regarding the team's illicit use of electronics to steal signs during Houston's run to the 2017 World Series.

Alex Rodriguez, a three-time MVP and 14-time All-Star who hit 696 home runs, was suspended for the 2014 season for violating MLB's drug policy and collective bargaining agreement, and Ortiz's name was alleged to have appeared on a list of players who tested positive during 2003 survey testing. 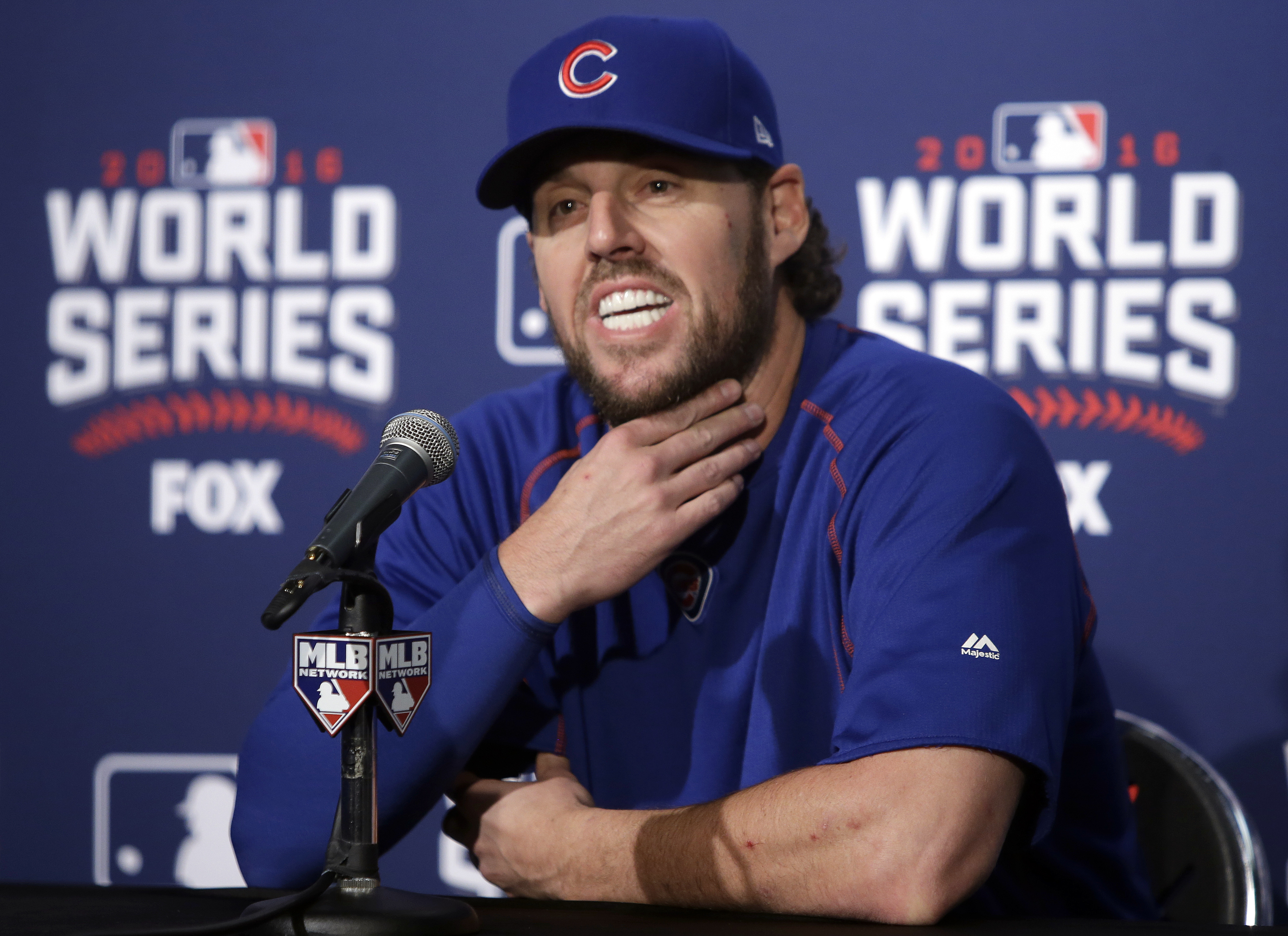 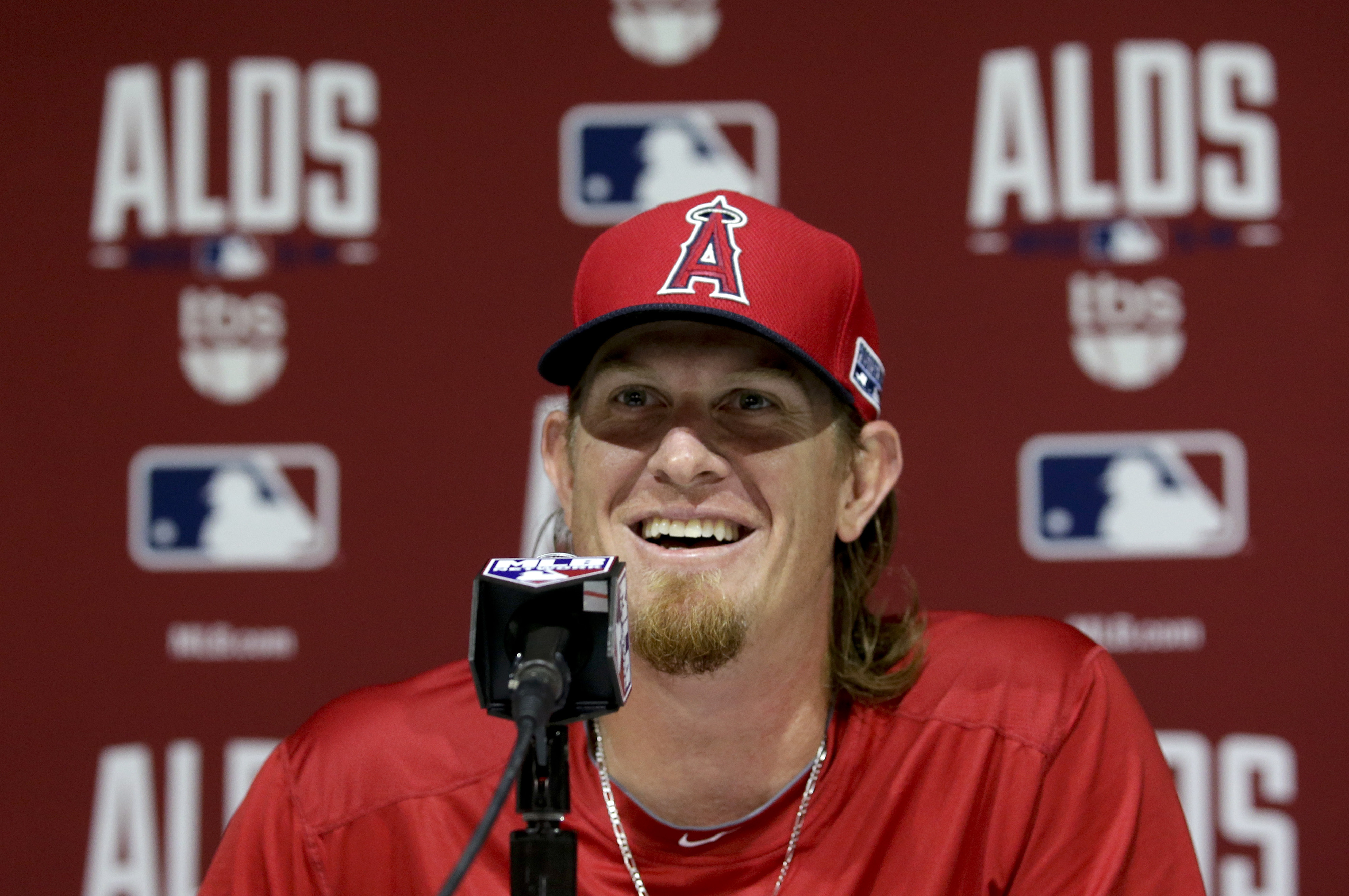